VANCOUVER, CANADA – 12 JULY 2022 – Relic Entertainment, Inc and SEGA® Europe Limited are excited to announce that Company of Heroes™ 3, the next installment in the beloved RTS franchise, releases on PC via Steam on November 17th , 2022. Company of Heroes 3 will bring fans and newcomers to the series with the biggest and deepest single player experience in the franchise’s history. CoH3 will offer four playable factions at
launch and two unique single-player experiences, with the Italian Dynamic Campaign and the North African Operation.

Those eager to get their hands on Company of Heroes 3 won’t have to wait until November to play it. Head over to CompanyOfHeroes.com now and sign up for Relic’s community feedback program, COH-Development, to gain access to one mission from the newly revealed North African Operation. Players can try out the Mission Alpha and take command of the infamous Deutsches Afrikakorps (DAK) as they attempt to repel the British from their
entrenched positions. The Mission Alpha is free to play on Steam for one week from Tuesday July 12 to July 19. 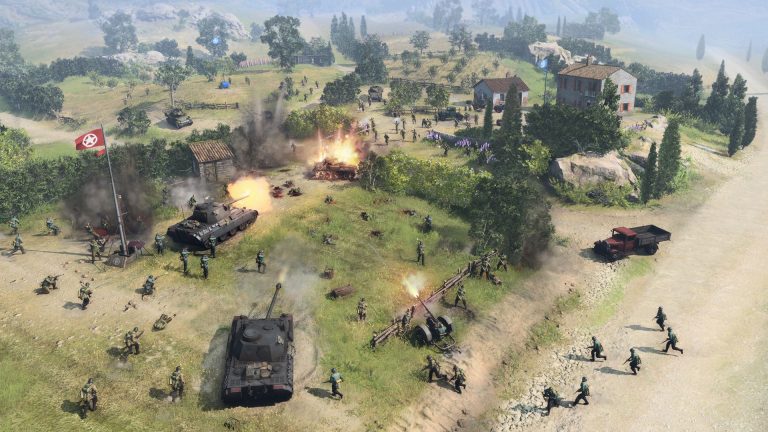 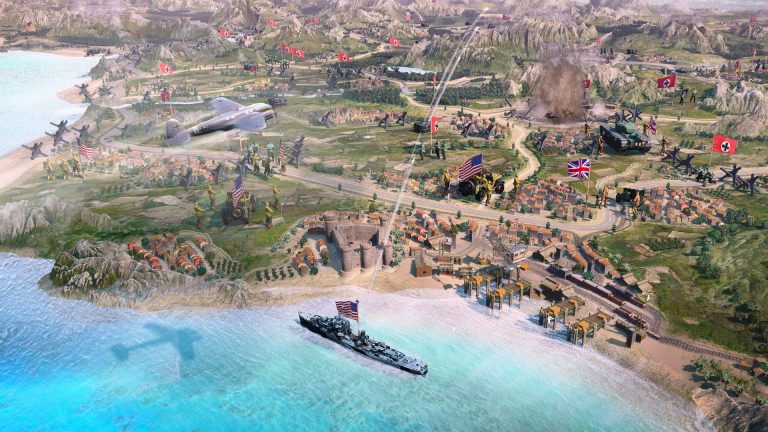 While the previously announced Italian Dynamic Campaign offers a branching, open-ended experience, the North African Operation is a more classically designed, narrative-led single-player experience. A wealth of new mechanics has drastically changed the battlefield in North Africa, where tank-riding enables coordinated rapidstrike assaults that overwhelm the enemy. Powerful Italian units can be called upon in Mission Alpha, such as the Guastatori combat engineers and the L6/40 Light Tank. Players can also enjoy new core gameplay innovations like side armour, enemy vehicle recovery and vehicle-towing, which lets you reposition your hardhitting artillery like the German Flak 36 and British 17-Pounder. 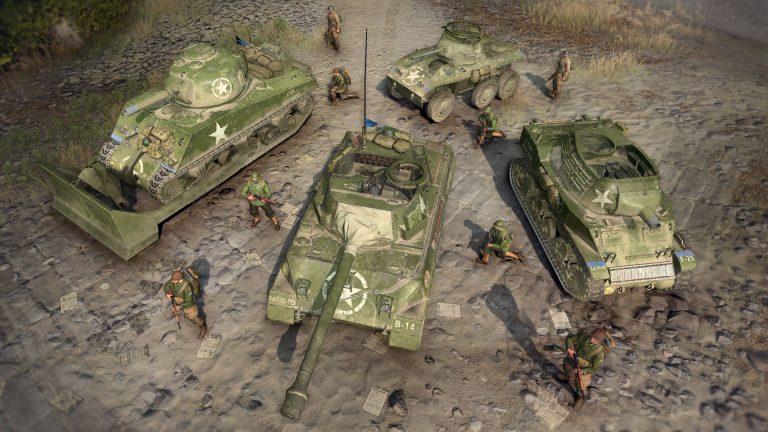 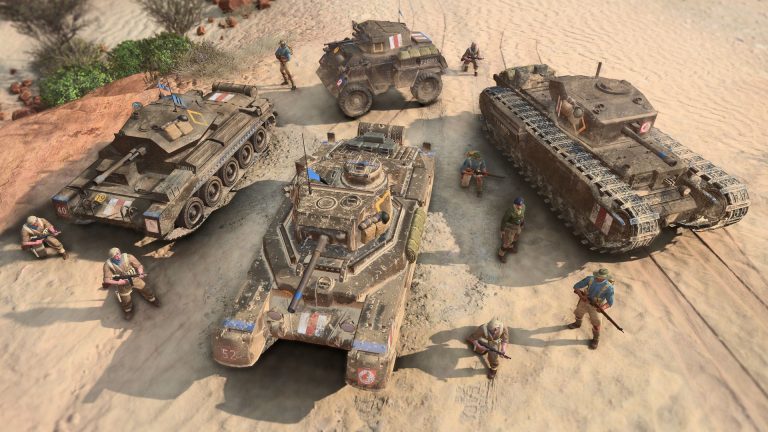 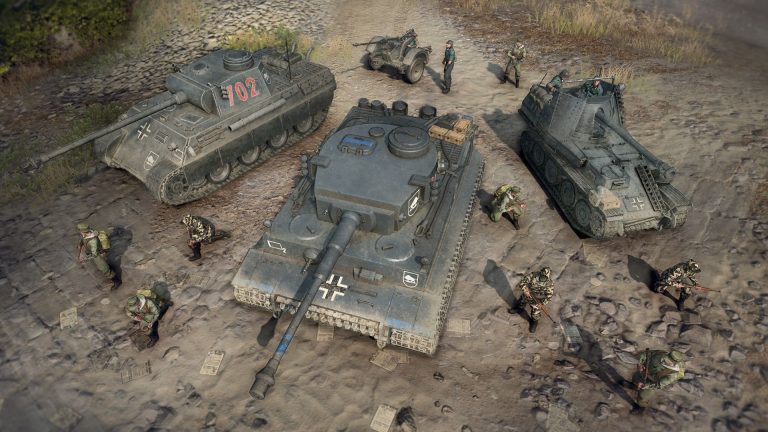 Players can pre-order Company of Heroes™ 3 at CompanyOfHeroes.com and receive some awesome bonus items at launch. The Digital Premium Edition comes with the Devil’s Brigade DLC Pack, containing cosmetics based on the first elite commando units of World War II. The Physical Premium Edition includes the Devil’s Brigade DLC Pack, Service Medal, Pocket Compass, Collector’s Book and much more. Both the physical and digital Premium editions will give players access to CoH3’s first expansion – coming to Steam in 2023. A full breakdown of all available pre-order content can be found on CompanyOfHeroes.com.

Players that have installed any of the previous two Pre-Alpha builds will see the Mission Alpha automatically appear in their Steam Library. New players can sign up to CoH-Development and follow the instructions on the website to gain access to Mission Alpha and provide important feedback about CoH3 to the Relic development team.