June 11th, 2021 Shenzhen, China – Colorful Technology Company Limited, a professional manufacturer of graphics cards, motherboards, all-in-one gaming and multimedia solutions, and high-performance storage, announces the launch of the GPU History Museum in partnership with NVIDIA. COLORFUL has recently relocated to Shenzhen New Generation Industrial Park. With that, COLORFUL is proud to announce the launch of the first GPU History Museum in China. The museum will showcase the beginnings of the Graphics Processing Unit (GPU), to the development and evolution of graphics cards up to the present generation. 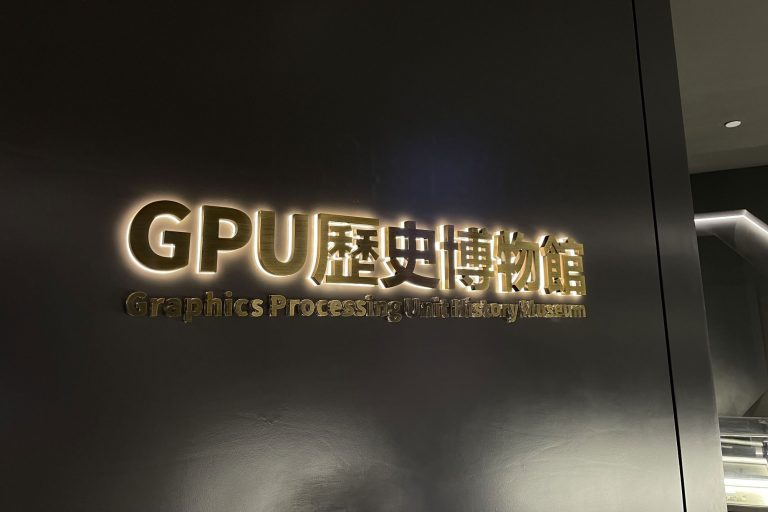 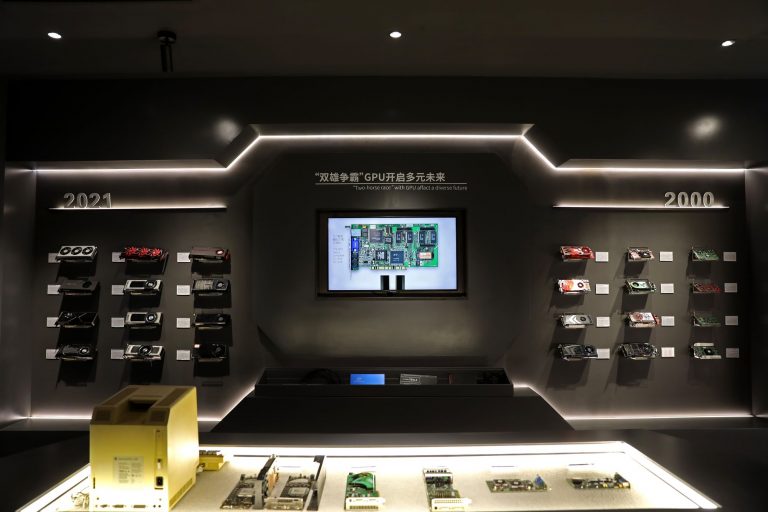 Travel Back in Time Where It Started

The GPU History Museum takes you back to the early 1980s where it all started then to the introduction of the “Voodoo” add-in card that provided hardware acceleration of 3D graphics in the mid-1990s. Marvel upon the technological development and iterations that paved the path to birth of the NVIDIA and the GPU industry we know today.

Birth of NVIDIA and GeForce

NVIDIA launched its first product in 1995 based on the NV1 graphics chip. In 1999-2000, NVIDIA introduced the first-ever “GeForce” graphics chip – the GeForce 256. It was also known as the world’s first GPU. Some of NVIDIA’s earlier GPUs are displayed at the museum. 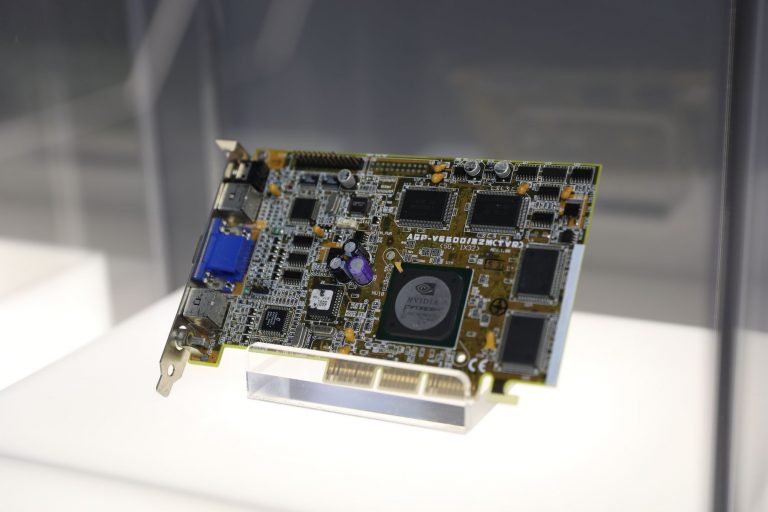 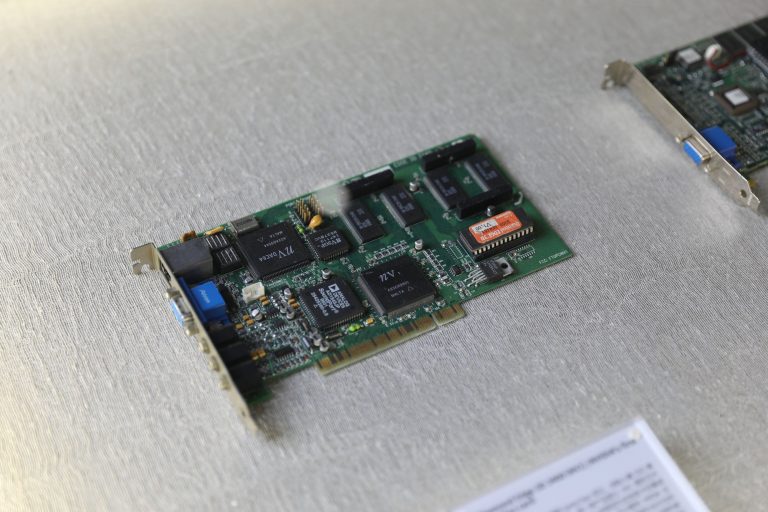 The GPU History Museum boosts a large collection of rare products such as the Rage Fury MAXX, one of the most memorable products of ATI which is also known as the “Dawn Goddess”. The Rage Fury MAXX is ATI’s first dual-chip graphics card having two Rage 128 Pro chips and uses SLI technology to double the performance of the graphics card. 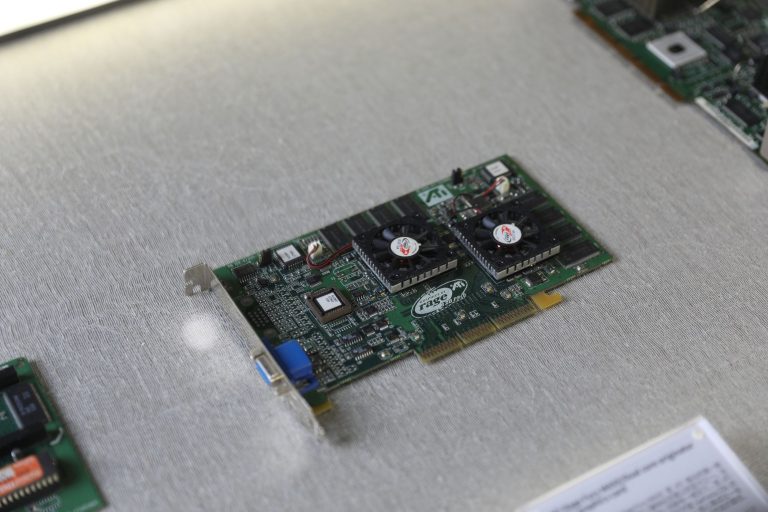 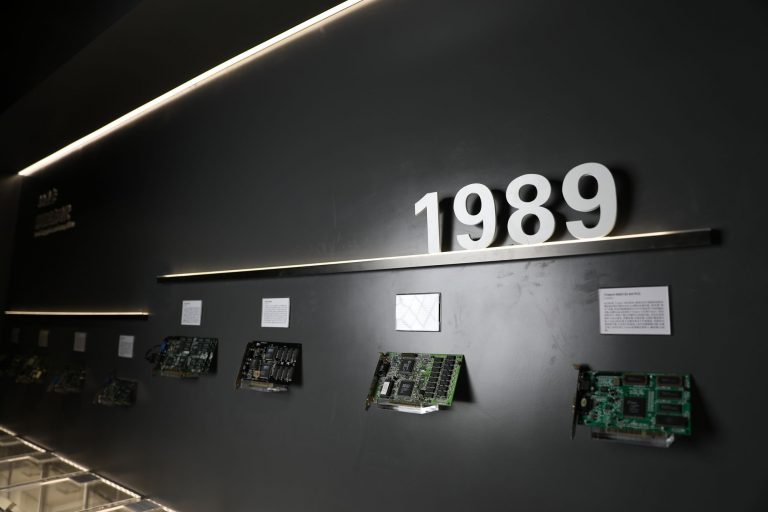 The GPU History Museum also pays homage to the development of China’s e-sports. COLORFUL’s high-end sub-brand, iGame, was established in 2008 to promote and development of e-sports in China. The brand established partnerships with numerous professional e-sports teams and athletes over the years. iGame is committed to providing high-performance graphics cards to top e-sports professionals to help them achieve victories.

The GPU History Museum also offers the ultimate immersive gaming experience with the help of the most advanced GPUs today. The museum boasts an advanced racing simulator with multiple 8K displays in an immersive panoramic view along with intuitive vibration feedback for the ultimate racing simulation. 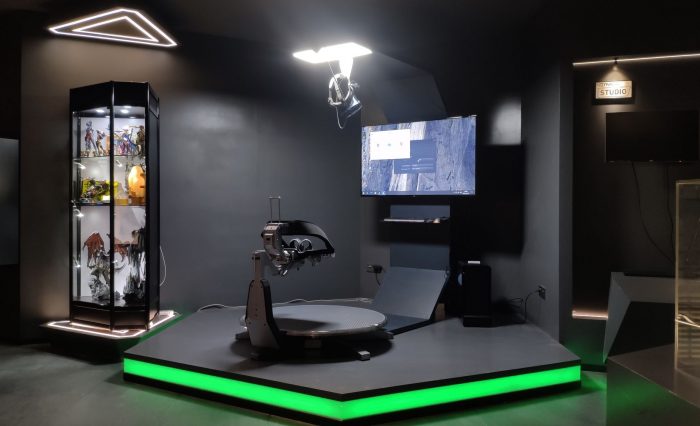 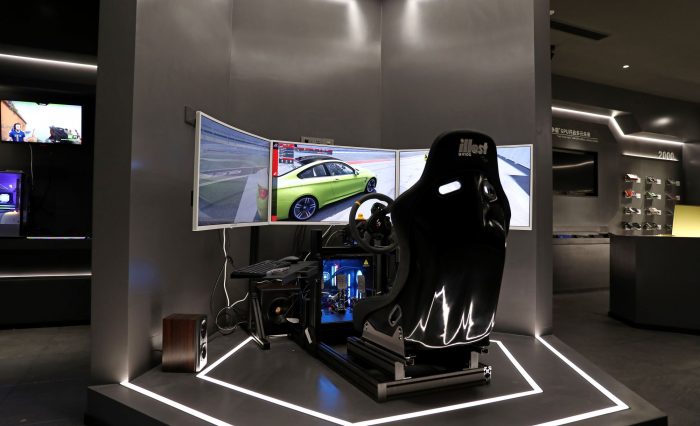 Aside from an advanced racing simulator, the museum also has an advanced VR cockpit for goers to enjoy total virtual immersion with VR games.

COLORFUL: Now and Then

“Shihe Information” was established in Shenzhen in 1995. The launch of COLORFUL Voodoo 2 graphics card in 1999 marked the birth of COLORFUL as a brand. For the next two decades, COLORFUL ventured into other product lines including motherboards, storage, HIFI, all-in-one computers, laptops, and more. Today, COLORFUL is one of the leading brands for graphics cards and IT hardware in China and beyond.

The GPU History Museum will feature COLORFUL and iGame graphics cards produced over the years. A centerpiece in the museum is a dismantled KUDAN flagship model which consists of nearly 200 parts featuring cutting-edge technology. 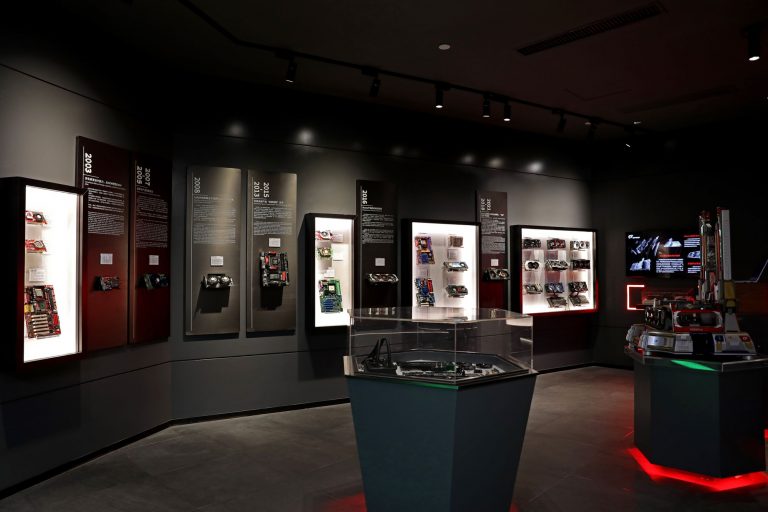 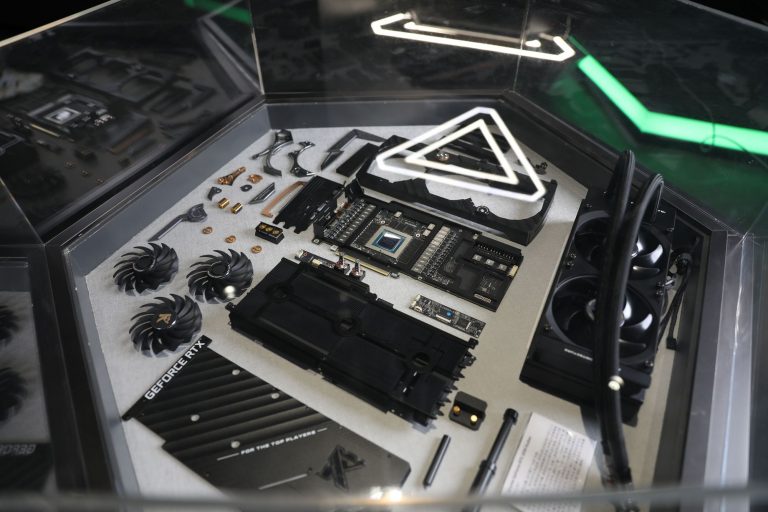