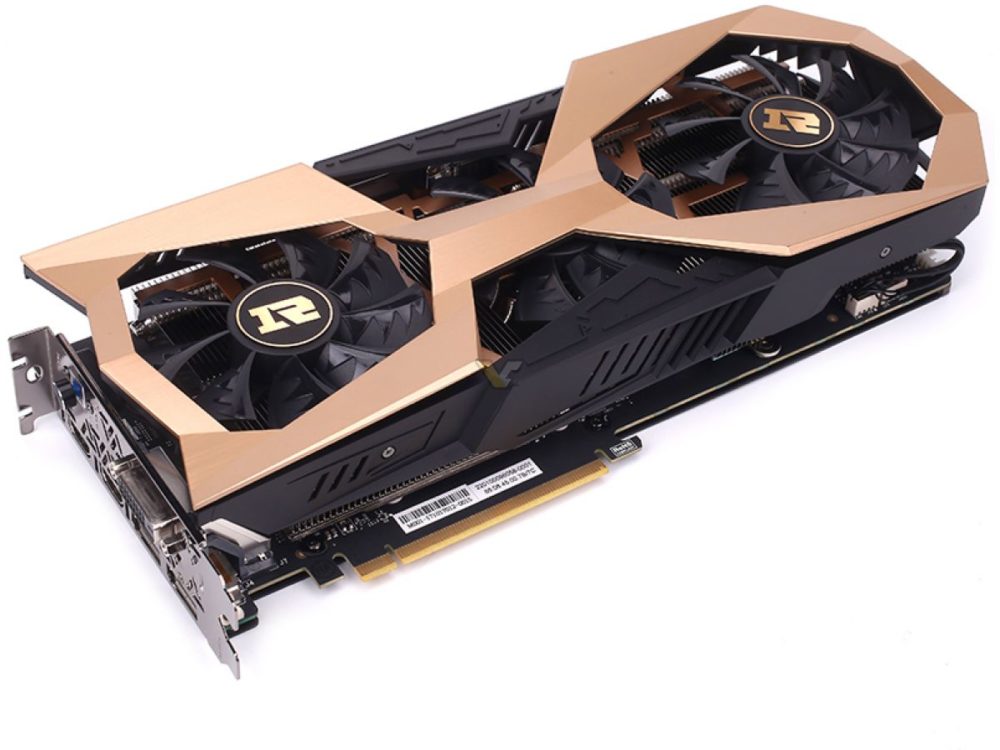 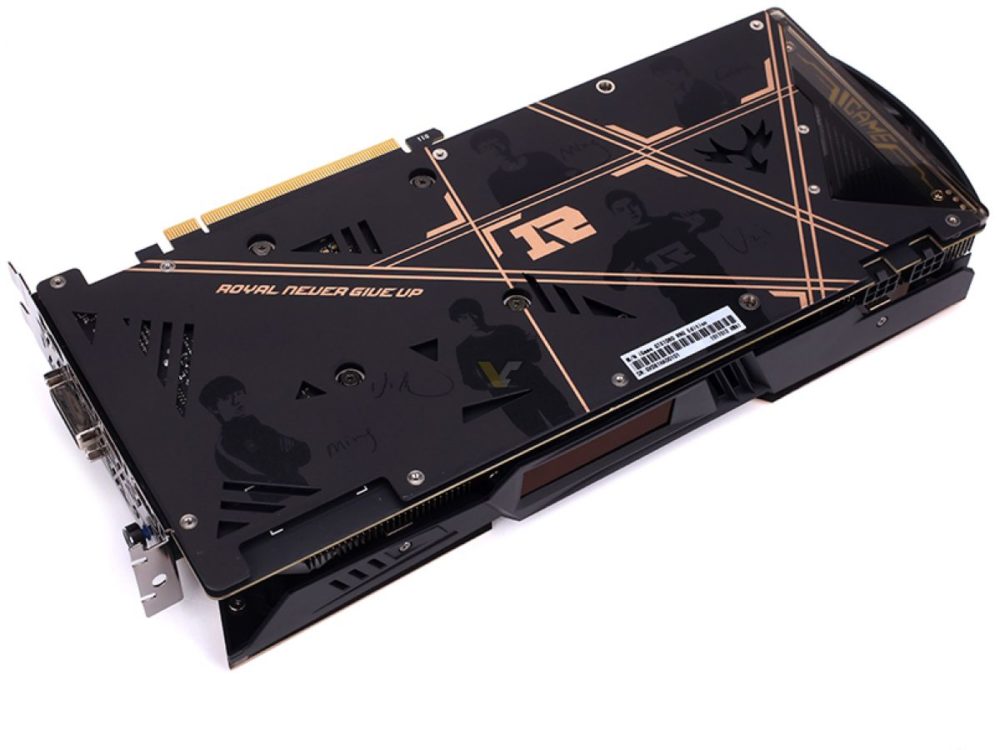 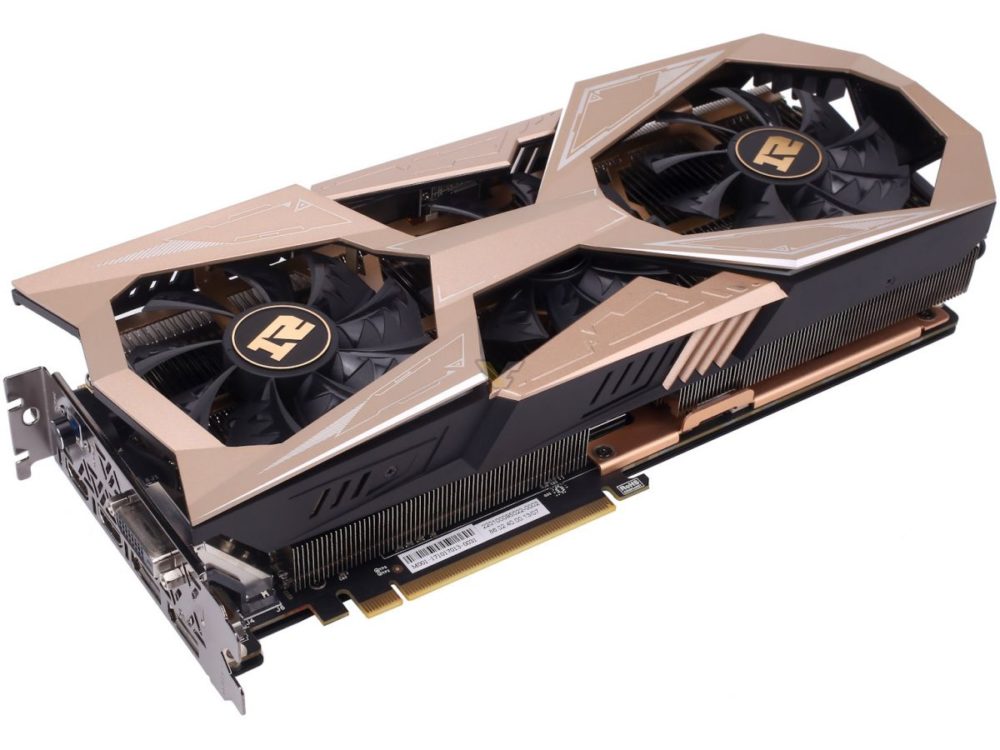 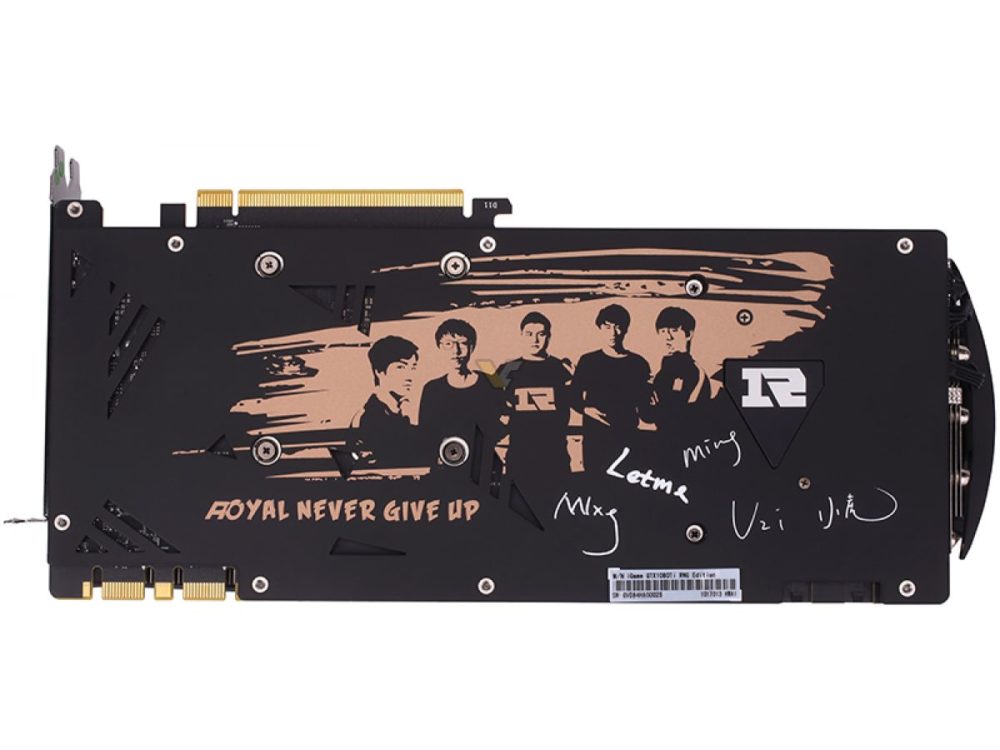 The COLORFUL GAMES UNION (CGU) esports competition this year will be hosted in Wuhan, China. Players from different regions including China, Korea, Vietnam, Indonesia, Thailand and the Philippines will battle it out to decide the 2017 CGU APAC Premier Champion. This year,
players will be competing in League of Legends, Overwatch and DOTA2 to crown the CGU champion in their respective discipline.
The COLORFUL CGU APAC 2017 will see top eSports stars like RNG and LPL compete in the event and special guests will be present to commemorate another great milestone in CGU’s history with distinguished guests from NVIDIA, INTEL and SiliconMotion will be appearing in the event finals.