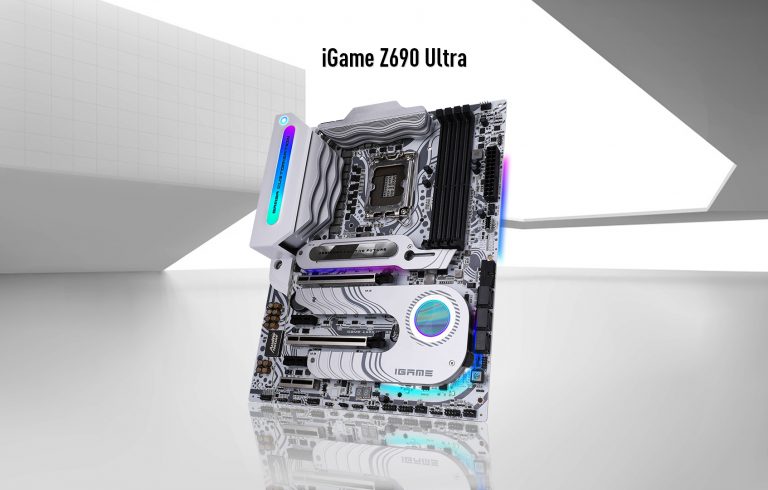 The 12th generation Intel Core processors, also known as the Alder Lake CPUs, come in with up to 16 cores, and the Intel Intelligent Overclocking Technology to deliver boost clocks of up to 5.2GHz. The next-generation DDR5-enabled Intel platform uses a base memory frequency of 4800MHz and can up over 6000MHz in memory overclocking. The PCIe 5.0 lanes offer higher bandwidth than PCIe 4.0. Hence, the PCIe 5.0 lanes offer backward compatibility with PCIe 4.0 and PCIe 3.0 devices. 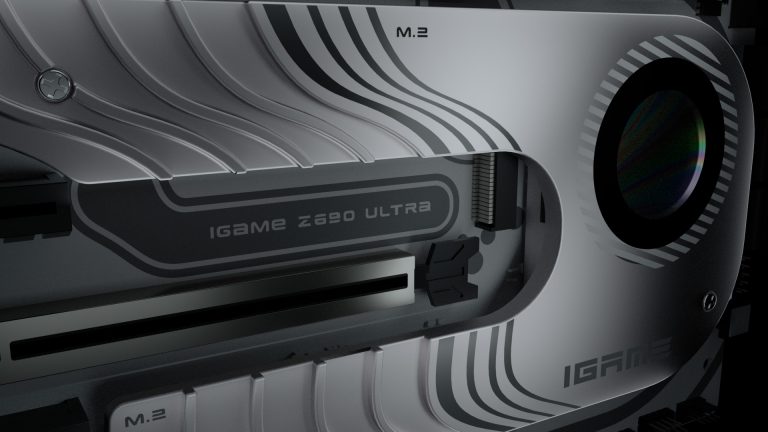 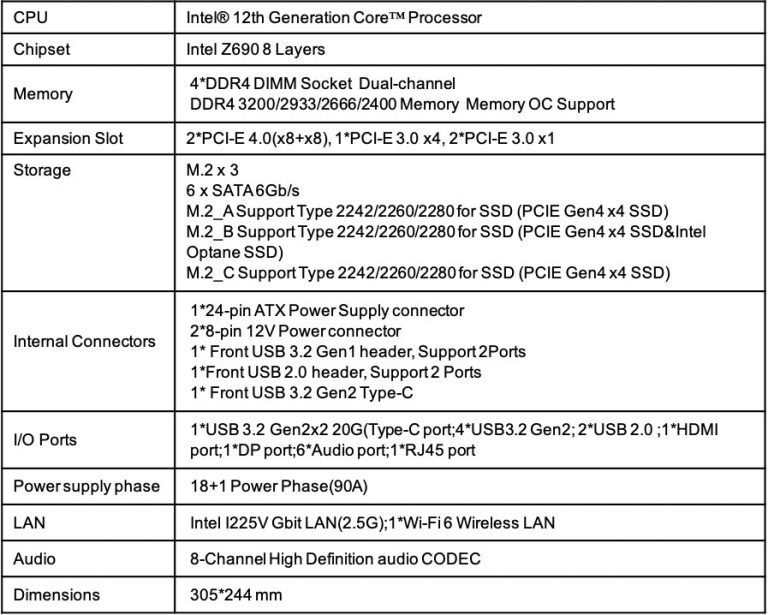 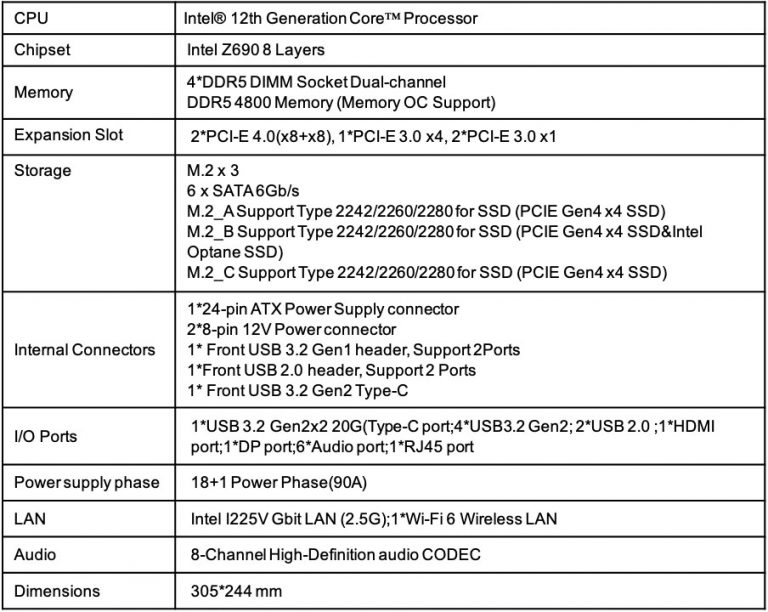