AMD’s latest refresh of their RYZEN 3000XT series desktop processors has taken the market in storm providing higher clock speeds designed on the highly stable Zen 2 architecture. Built on AMD’s B550 and A520 chipsets, AMD has expanded the 3rd Gen Ryzen processor range with a wider selection for consumers with the addition of the new XT range which consists of 3 new processors, the Ryzen™ 9 3900XT, AMD Ryzen™ 7 3800XT and AMD Ryzen™ 5 3600XT processors.

BIOSTAR has already prepared their product line to meet up with AMD’s release by launching a timely BIOS update for their AM4 based motherboards to complement these shiny new processors.

Designed to be the best in business, the RACING B550GTA and the RACING B550GTQ are built with BIOSTAR’s flawless design language carried down from their RACING family motherboards engineered with bleeding-edge technology to support the best hardware in the market, BIOSTAR B550 series motherboards are ready to leave all competition in the dust. 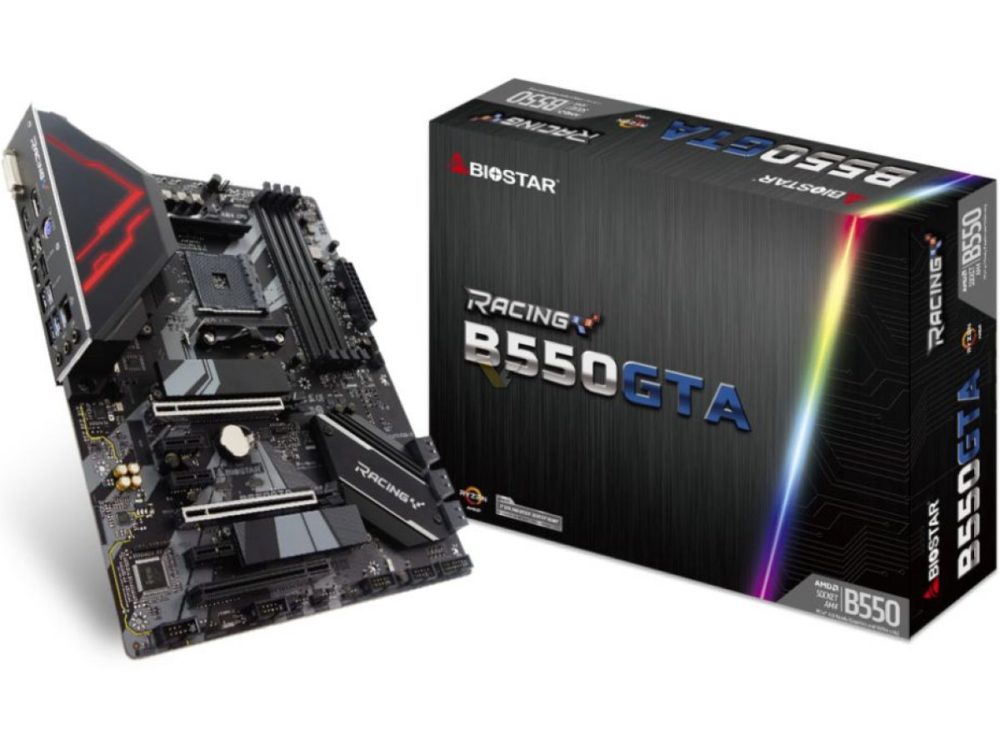 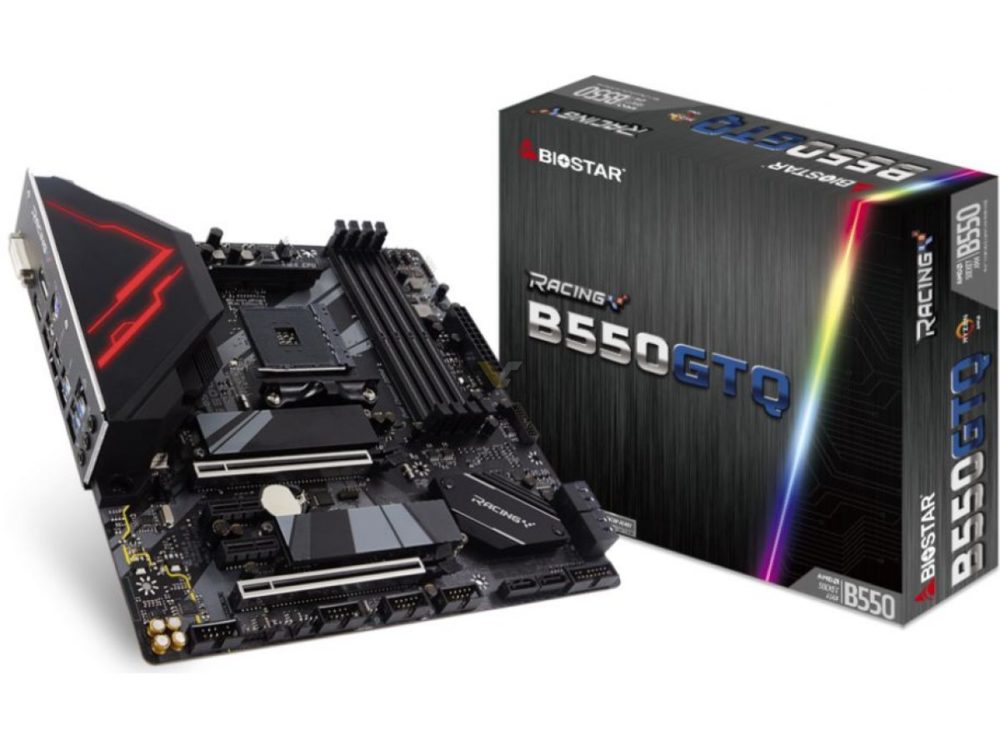 BIOSTAR’S RACING B550 Series motherboards are tailor made to support the latest PCIe 4.0 technology, leading the way with AMD as their B550 chipset is the first mainstream processor range with support for PCIe 4.0 which provides 16GT/s bit transfer rate with 2x times bandwidth than the old PCIe 3.0 and the AMD B550 chipset is perfect for high-speed performance in both gaming and multitasking which is eagerly complimented by the superior technology of BIOSTAR motherboards.

In conclusion, consumers can rest assured that their BIOSTAR AM4 motherboards are well supported for any processor upgrade without a hassle with easy to install BIOS updates that will improve system stability in a cost-efficient way. BIOSTAR always aims to provide unparalleled aftersales support for their products as an industry’s leading brand.