STEP INTO THE NEXT GENERATION OF COMPUTING WITH BIOSTARS FLAGSHIP MOTHERBOARDS

The Z790 VALKYRIE and Z790A-SILVER motherboards are BIOSTAR’s top-shelf motherboards with flagship tier performance intended to dominate the market. With superior features, functionality, and design elements synonymous with BIOSTAR’s name, these motherboards are ideal for gamers, creators, or PC enthusiasts that look to have the best of the best. 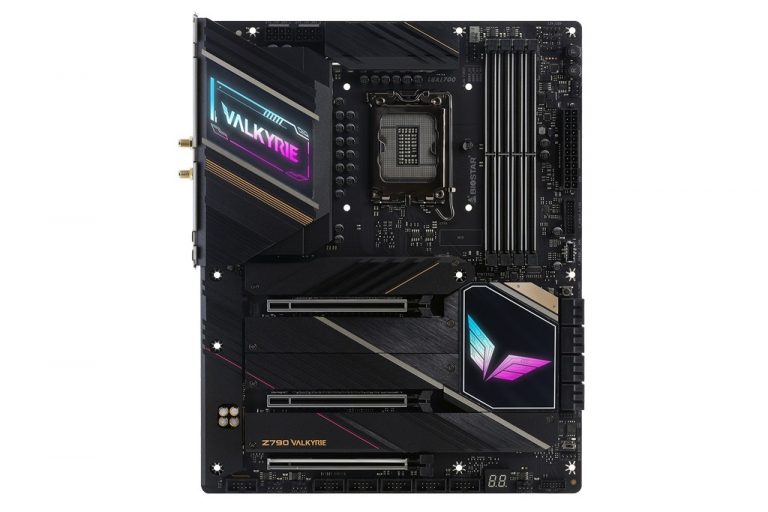 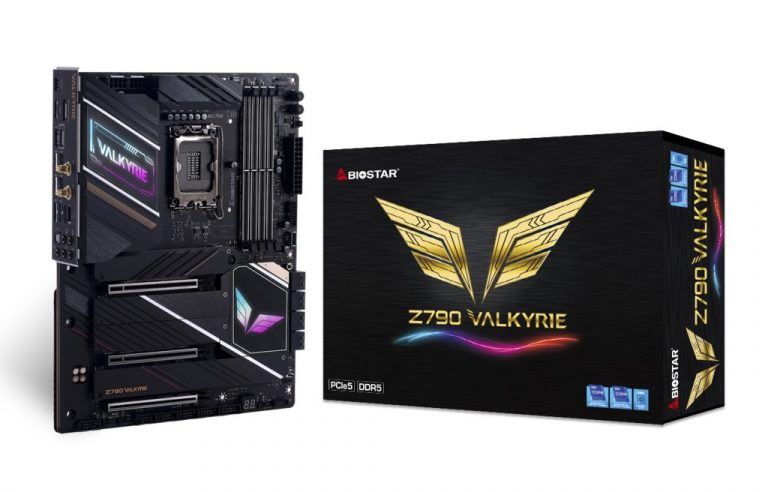 Both motherboards are designed on the ATX form factor and support up to 4 DIMMs of the latest DDR5 memory with additional OC boost capabilities unlocked from AMD EXPO or Intel XMP technology, depending on the user’s choice of RAM. 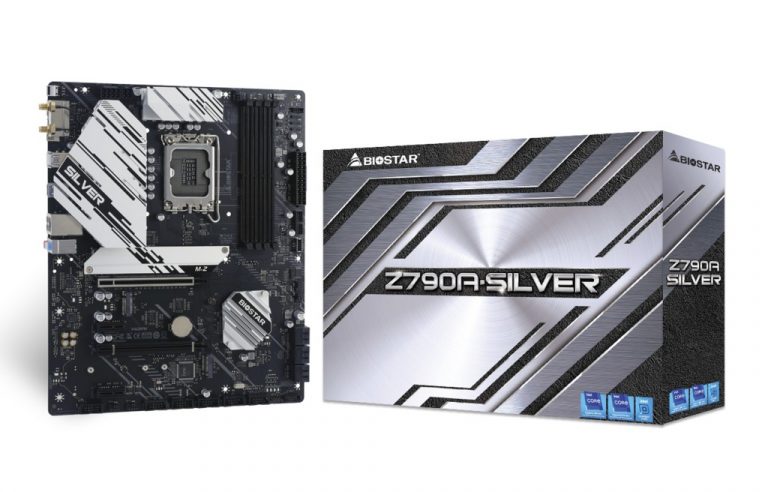 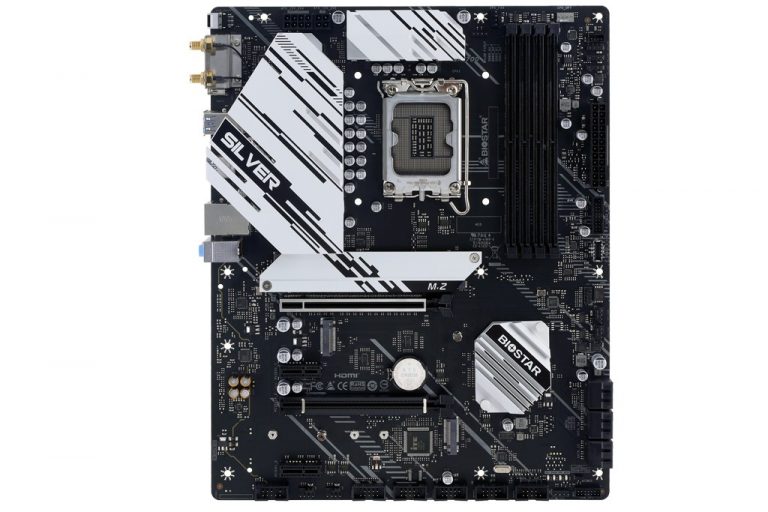 In conclusion, BIOSTAR’s upcoming Z790 motherboards provide the best base for users to build their new systems and carry the best power delivery and performance for all next-generation hardware with superior, long-lasting durability.