The RACING Series is BIOSTAR’s top of the line premium flagship motherboards in the 400 series family with its sleek, sporty design and high-end build quality equipped with some of the latest tech. 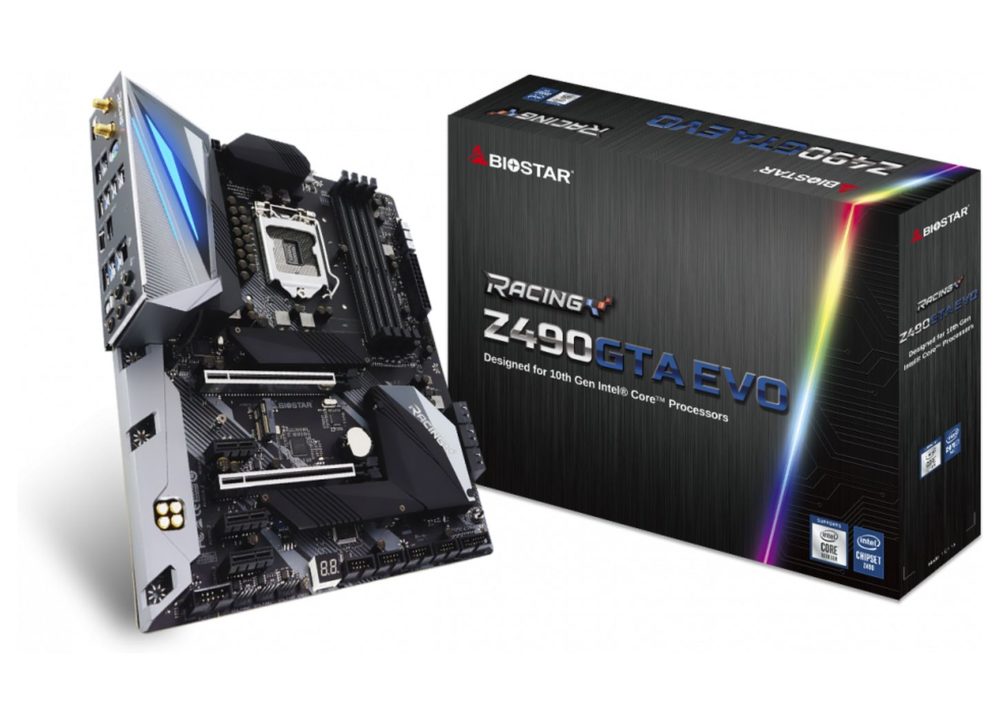 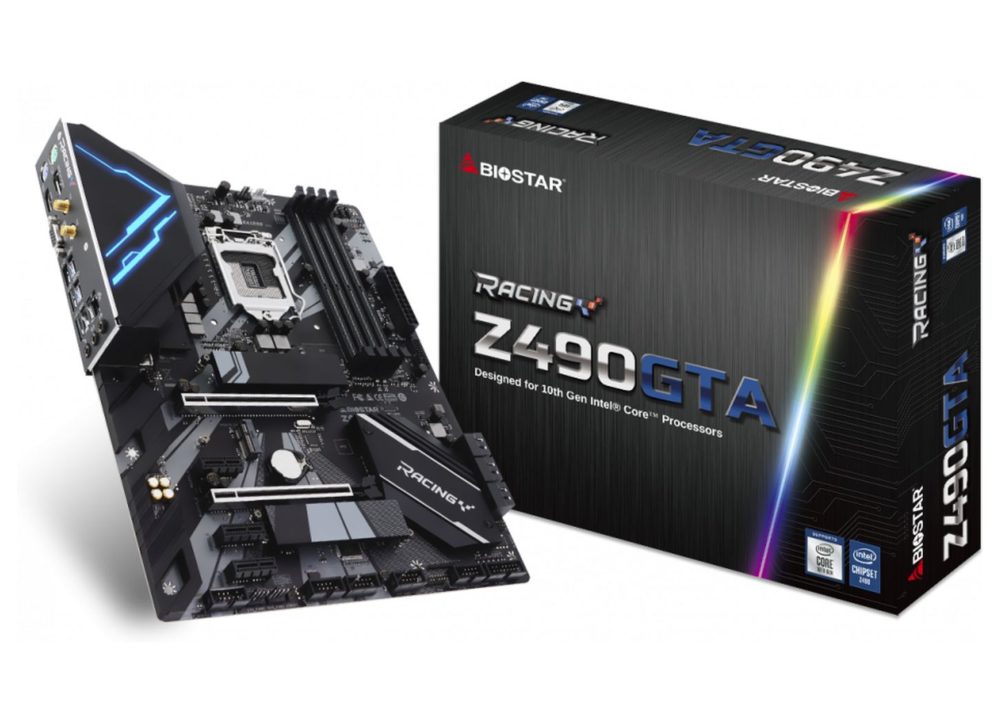 The Z490 series also has the new RACING Z490GTN, the mini ITX sibling of the RACING Z490GTA EVO and the RACING Z490GTA motherboards, also equipped with some of the latest and greatest features packed into a small sleek form factor, it is undoubtedly a great choice for consumers looking for a build with a smaller footprint but still retain the highest performance and reliability. 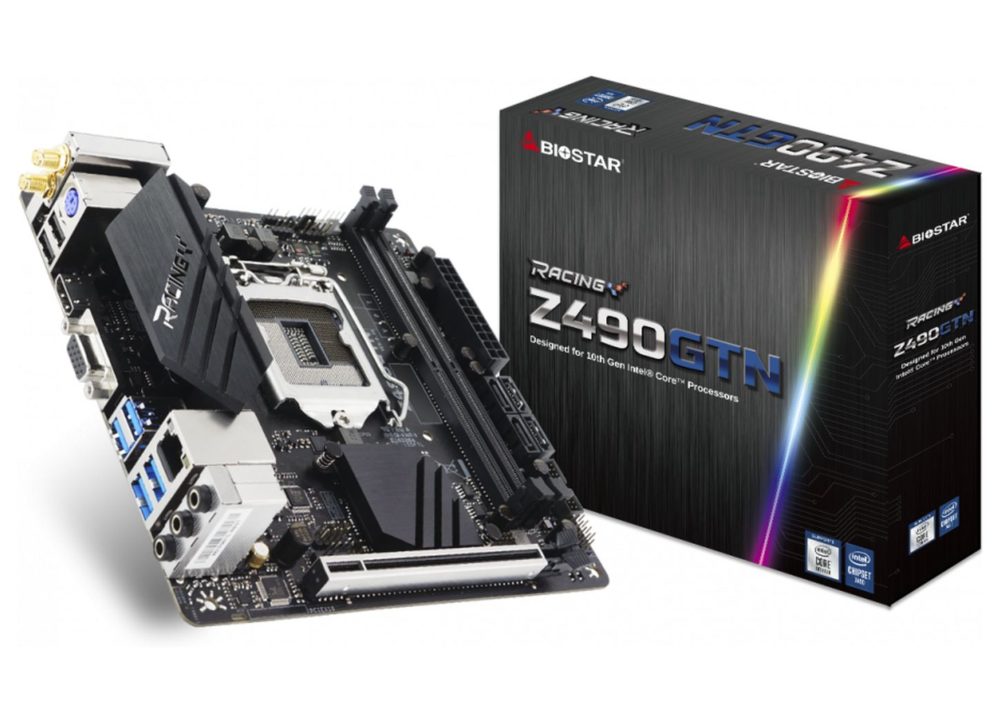 Additionally, the Z490 series comes with a new BIOS interface with an EZ mode to make on the fly adjustments to the system painless and intuitive and has the capability to overclock the memory modules up-to 4400+ of boost clock speeds. 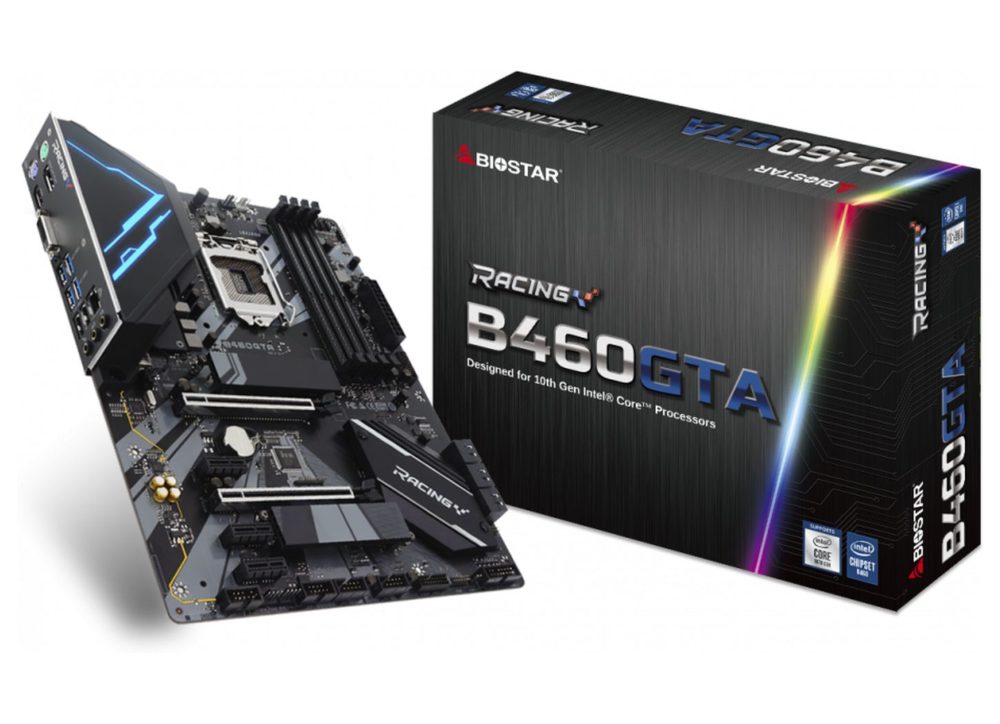 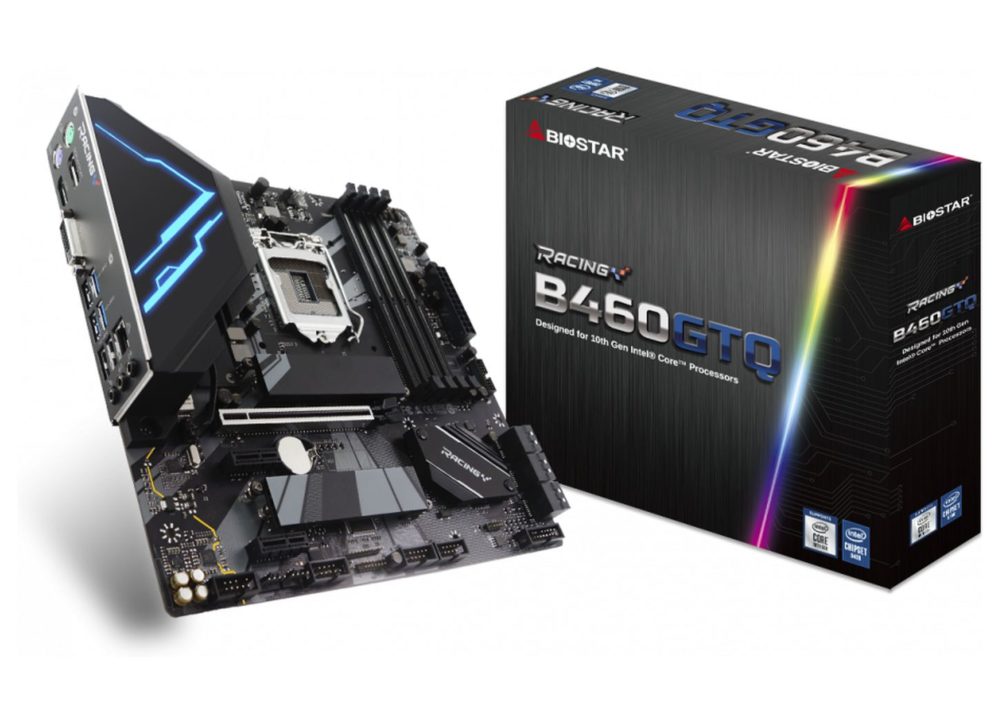 The BIOSTAR H410 series comes with two new models the H410MHG and the H410MH motherboard designed towards the office and the business side of the user base with functions and features designed towards work efficiency, high reliability and data security. The H410MHG and the H410MH are two of the best bangs for buck motherboards you can pick up in 2020 and come with the promise of exceptional performance and high level reliability.

All new BIOSTAR Intel 400 Series motherboards will be available for Pre-Order from 6th on MAY 2020, using the official pre-sale page. The first set of customers to Pre-Order the new Intel 400 series motherboards will get a chance to win amazing prices curtesy BIOSTAR. This promotion is available globally and further details will be posted soon on BIOSTAR social media channels. It is also worth mentioning that all new product purchases can be registered at the new BIOSTAR customer VIP CARE webpage to enjoy and to keep track of the product warranty and care services. 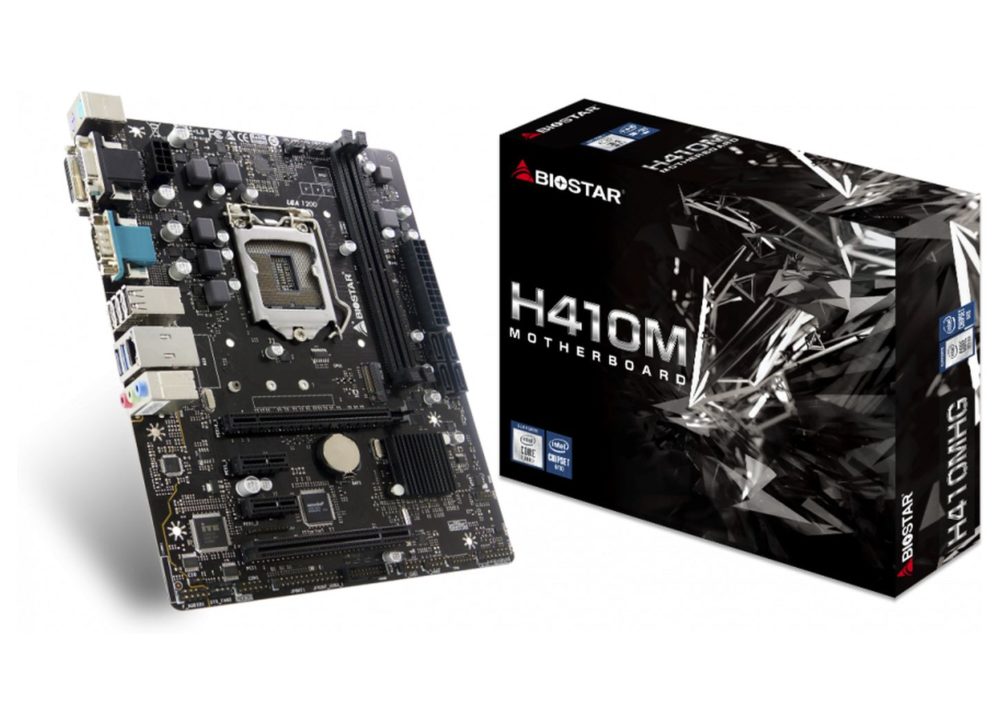 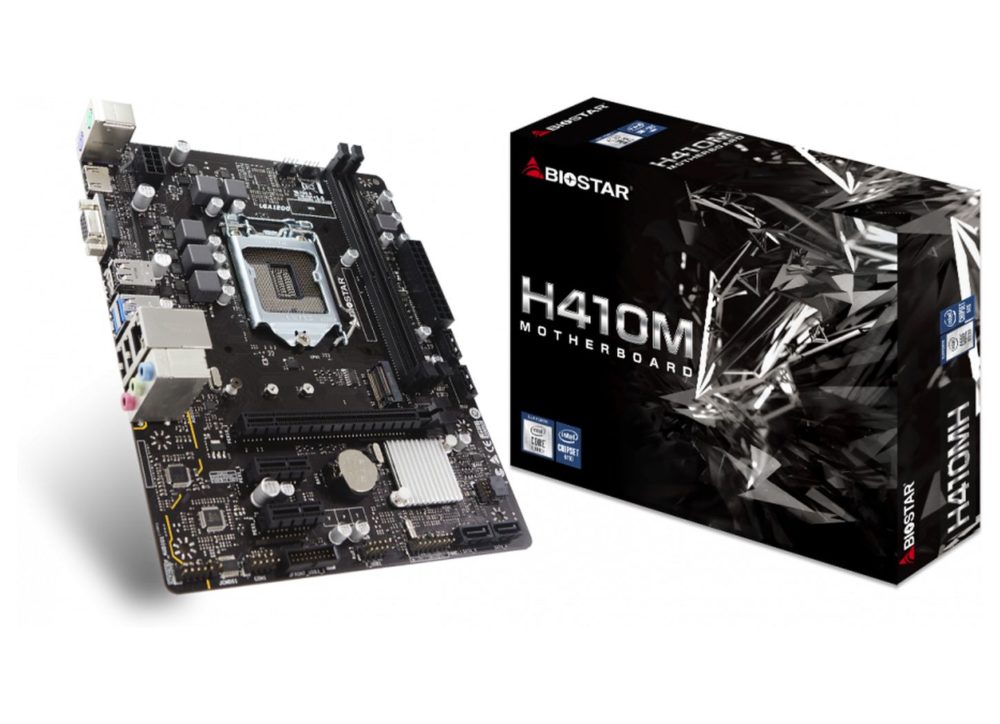 In conclusion, BIOSTAR has developed some of the best looking, highly reliable motherboards for the new 10th generation processor ranges from Intel. With amazing new features like the new highly reliable 16-phase PWM design capable of delivering power safely and efficiently across all hardware and the new BIOS interface that any new user can easily understand. BIOSTAR has kept up with their high-quality product standards through and through, either it’s gaming, content creation or for business use these motherboards are built to last and will serve their owners faithfully. 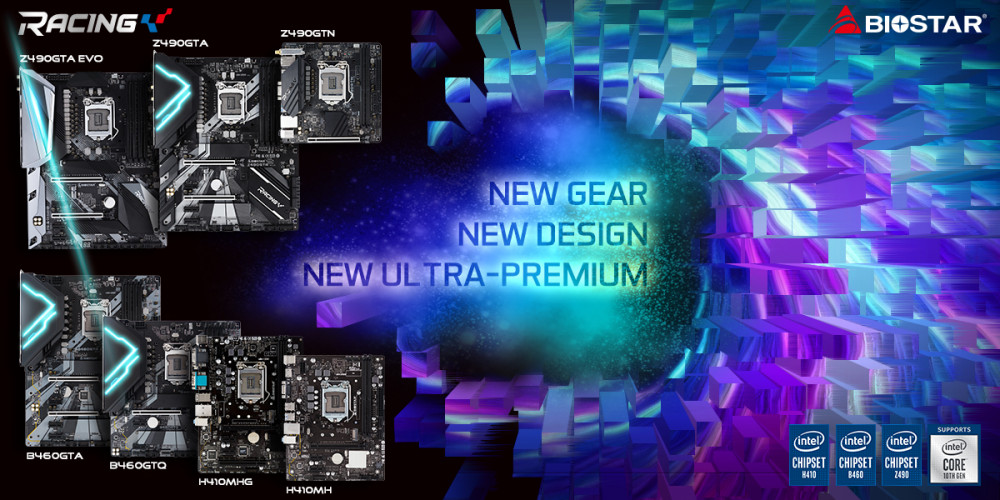