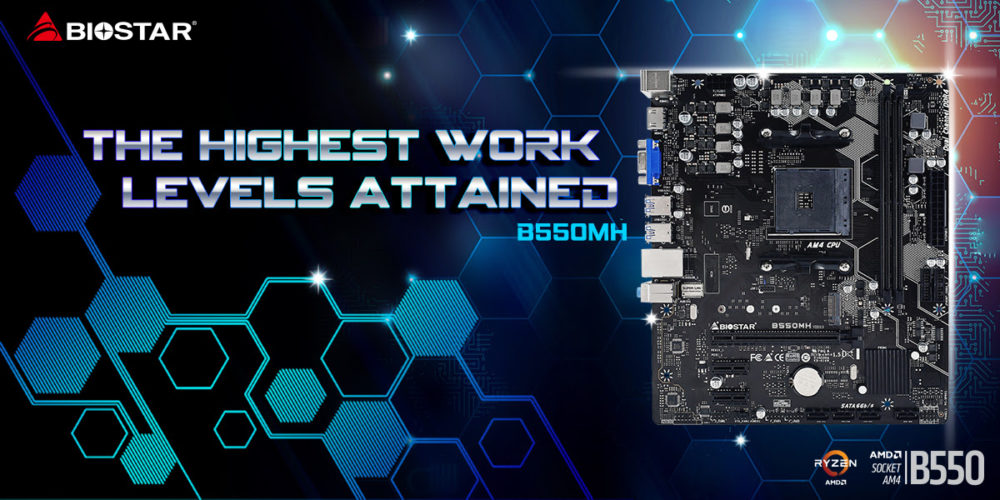 Geared towards the business and casual users, the new BIOSTAR B550MH motherboard is designed to be efficient and reliable with bleeding edge technology built to be the best in the market with a new stylish PCB design.

The B550MH motherboard supports up to 64Gb of RAM across 2DIMMs with the capability of reaching 4400+OC speeds and technologies like PCIe 4.0 that supports 16GT/s bit data transfer rates which is 2 times faster than PCIe 3.0 with backward compatibility, as well as PCIe M.2 4.0 which delivers lower latency on a higher bandwidth of 64Gb/s which is 2x faster than the old PCIe M.2 3.0 making the new BIOSTAR B550MH motherboard a great choice for many applications.

The latest USB 3.2 Gen1 is also present in the B550MH motherboard delivering extraordinary performance boosts with data transfer speeds reaching up to 5Gbps and is backward compatible with older devices.

Overall, the B550MH motherboard is a great choice for that new AMD Ryzen build and BIOSTAR promises support for any upcoming Ryzen processors with timely BIOS updates so users can rest assured that the new B550MH motherboard will serve them faithfully for a long time. 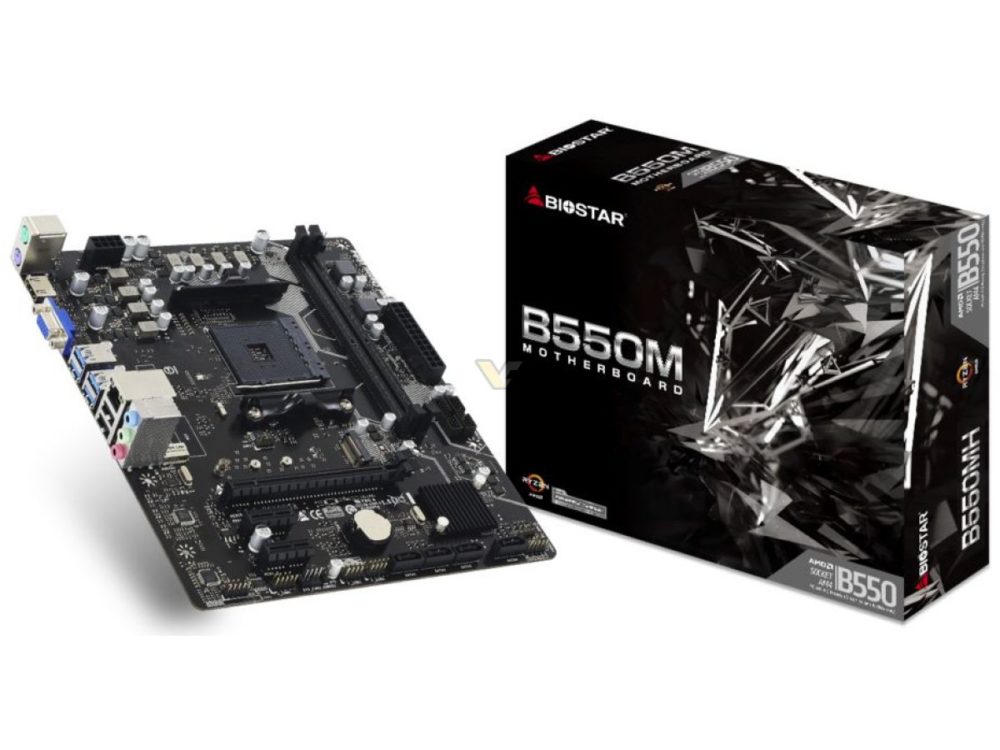 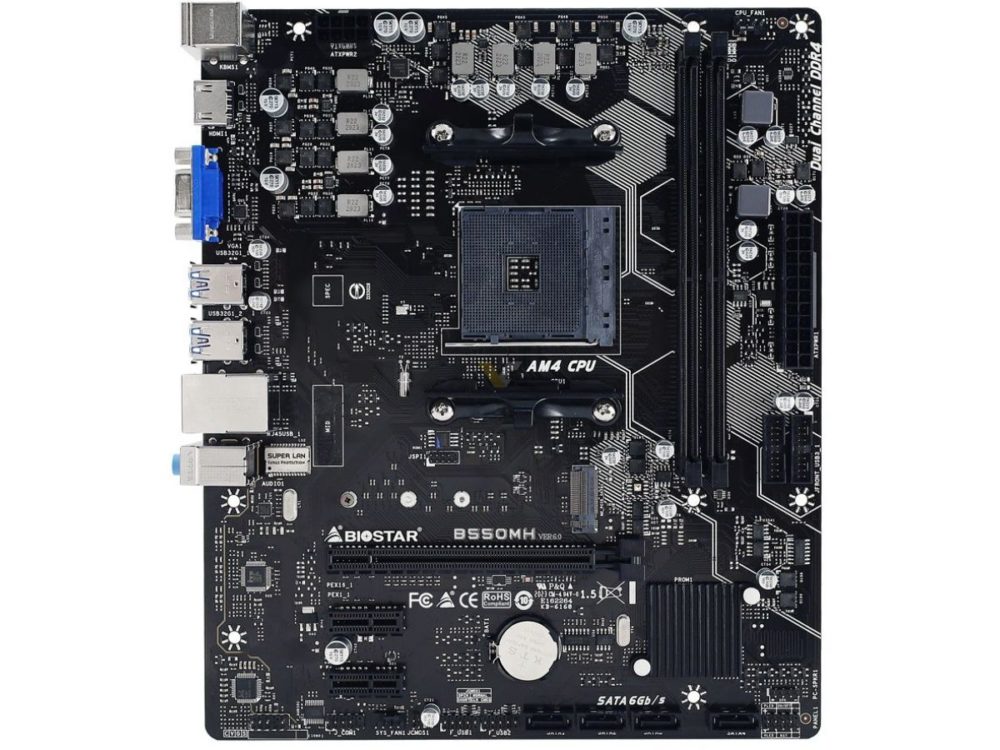