Do You Want to Know How Fast Apple Silicon based Mac Is? Basemark GPU Gives You the Answer 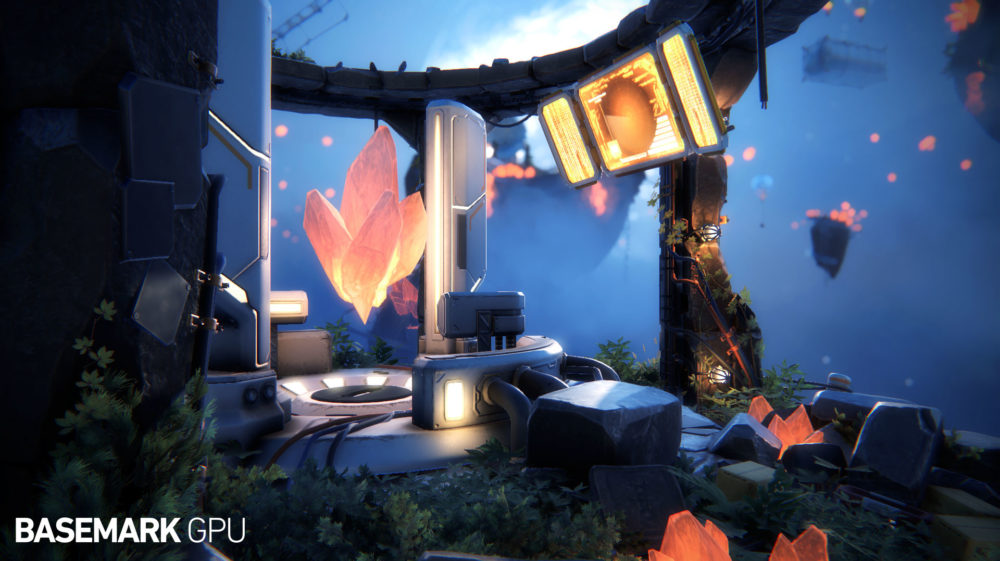 On Monday 22nd of June Apple announced Mac transition to Apple Silicon. Even though this transition was quite expected, the industry got very excited upon the announcement. Apple released quite a lot of information about their plans, but one key question remained unanswered: how fast are Apple’s new ARM based Mac chips?

Apple said people should expect pure performance in one category in particular – graphical performance. What is the performance difference over the Intel integrated graphics that ship in a new MacBook Air? There is no public information available about it.

Basemark is working on adding 100% compatibility to Apple Silicon to our cross-platform GPU 1.2 benchmark. With GPU 1.2 you can compare performance of integrated graphics solutions across Mac devices, but also against devices with different OS (Windows, Android, Linux) and GPUs (Nvidia, AMD etc.).

We are striving to be first in the market to provide ability to benchmark Apple Silicon based Macs.

About Basemark
Basemark Oy is a privately held stock corporation registered and headquartered in Helsinki, Finland.