GPUScore is the most modern and professional GPU performance benchmarking solution 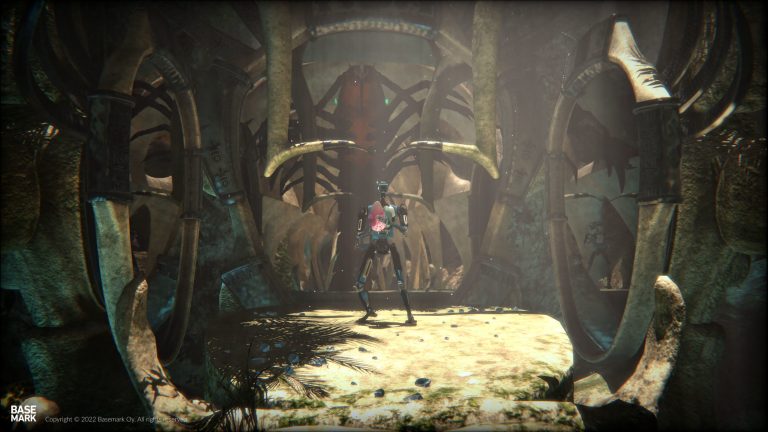 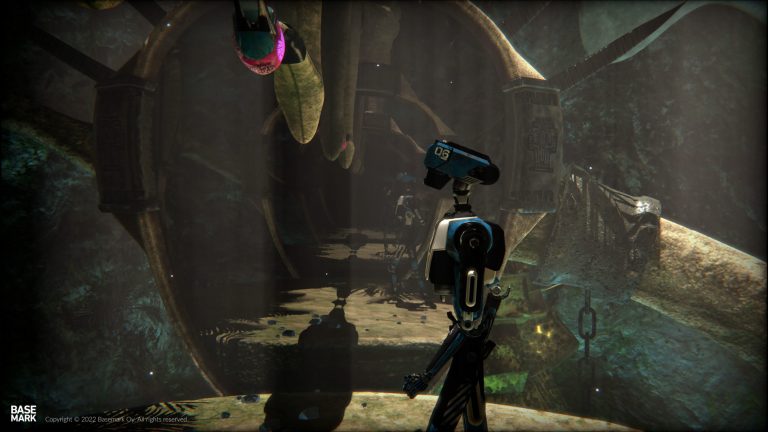 GPUScore will consist of three different testing suites. Today, the first one of these was launched, named Relic of Life. It is available immediately. Basemark will introduce the two other GPUScore testing suites during the following months. Relic of Life is ideal for benchmarking high-end gaming PCs’ discrete graphics cards’ GPUs. It requires hardware accelerated ray tracing, supports Vulkan and DirectX, and is available for both Windows and Linux. GPUScore Relic of Life is an ideal benchmark for comparing Vulkan and DirectX accelerated ray tracing performance.

“As veterans of the graphics performance benchmarking industry, we know that it takes the most modern tools to reliably benchmark the latest GPU technologies. I am proud of the new GPUScore Relic of Life benchmark. Our team has created the world’s first Vulkan ray tracing benchmark, and it is a huge achievement. GPU benchmark development is our innovation laboratory. We are developing new leading edge features first there and later on deploy similar features to our other solutions, e.g. in automotive HMIs.”

GPUScore is designed to produce the most professional measurements in the industry, which has been Basemark’s leading principle all the time. GPUScore benchmarks are run frame-based for maximal comparability, repeatability and quality of the measurements. Few other benchmarks measure performance like this because time-based execution is seen as more entertaining, even though the technical and measurement accuracy related drawbacks are obvious. Furthermore, GPUScore addresses the benchmarking challenge of frame rate limiters that are commonplace especially in handheld devices. GPUScore is thereby the perfect GPU performance measurement and comparison tool for professional users, like GPU and device vendors and the IT media comparing GPU performance. 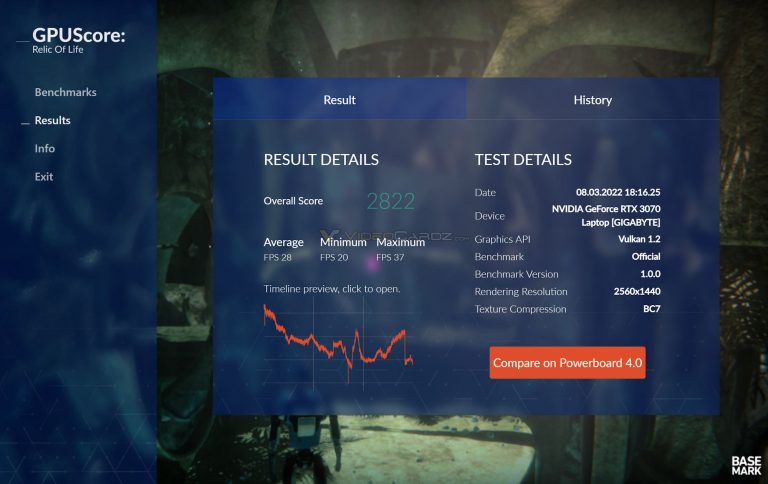 Basemark GPU is available immediately as a free app for consumer usage from this website. For commercial and business usage, Basemark offers the corporate version of GPUScore. Please contact [email protected] for further information.