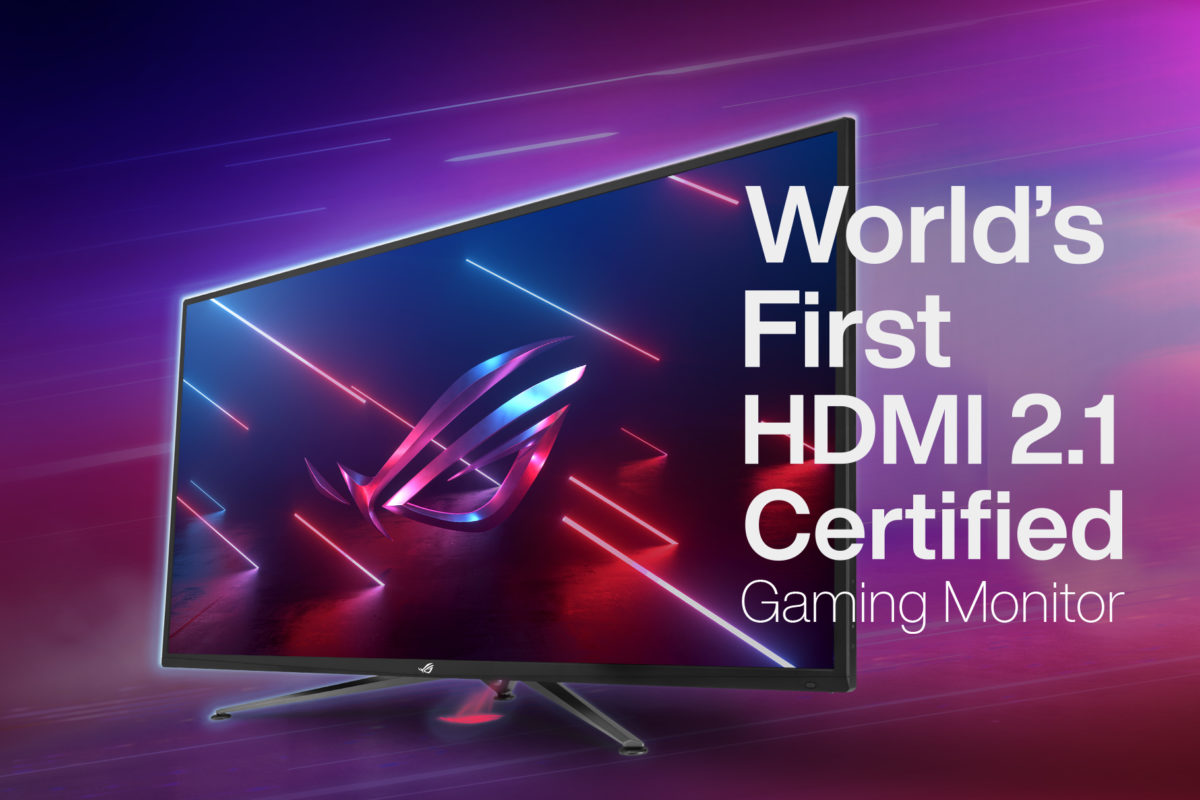 The new ROG monitor is compatible with next-generation consoles, with HDMI 2.1 giving it a full bandwidth of up to 48 Gbps to support 4K UHD (3840 x 2160) visuals at variable refresh rates of up to 120 Hz. Auto Low Latency also enables the game console to control the processing mode of the display, prioritizing low latency or processing quality depending on the content. Allion Labs subjected the monitor to stringent Fixed Rate Link (FRL) tests, including FRL Electrical, FRL Pixel Decoding and FRL Protocol tests, to ensure full compatibility with upcoming HDMI 2.1 devices.

“ROG is the first partner to provide a HDMI 2.1 gaming monitor for certification. As a leading test lab in the world, it’s our mission to assure products or services before they are launched. We are thrilled to be part of the success of ROG and this groundbreaking gaming monitor,” said Brian Shih, Vice President of Logo & HW Validation Consulting at Allion Labs.

With the impending arrival of next-generation gaming consoles later this year, ROG has an entire series of HDMI 2.1 gaming monitors for the holiday season. These monitors are available in 27-, 32- and 43-inch models. 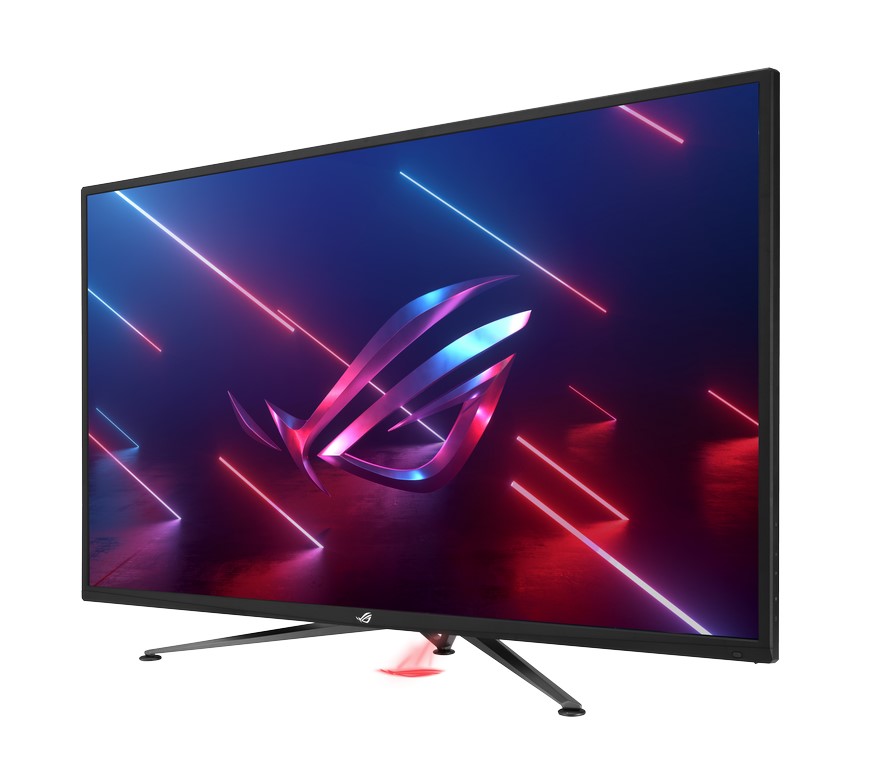 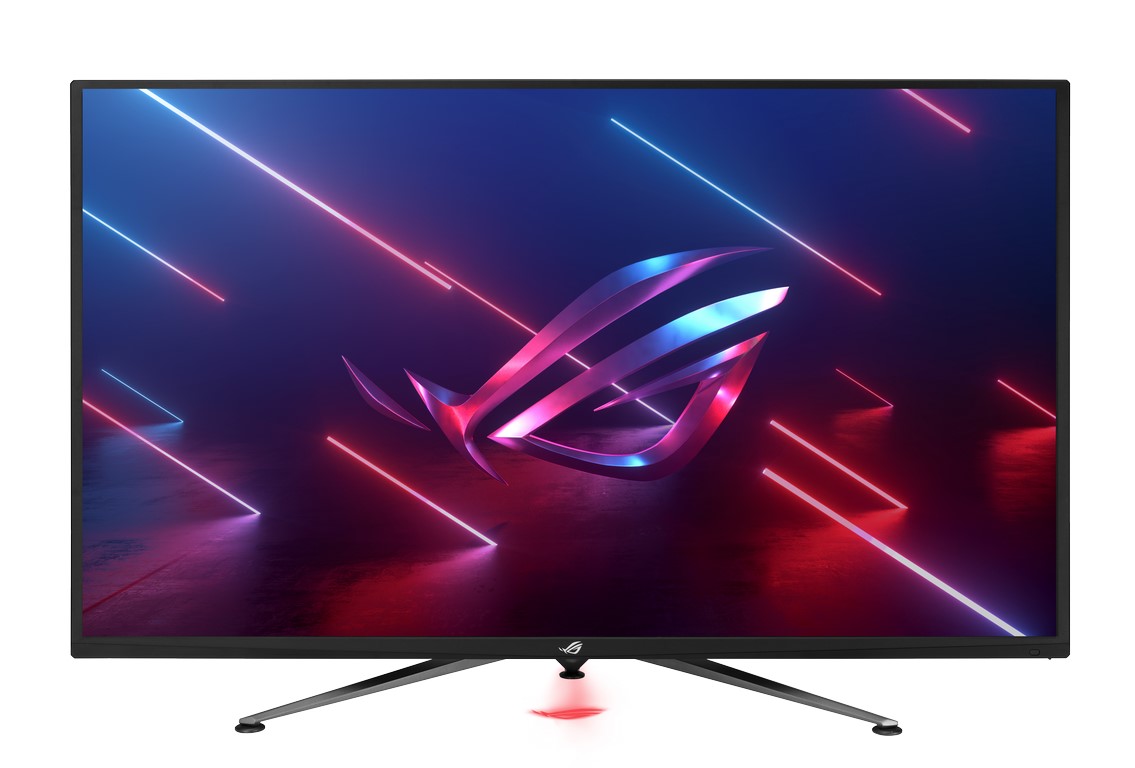