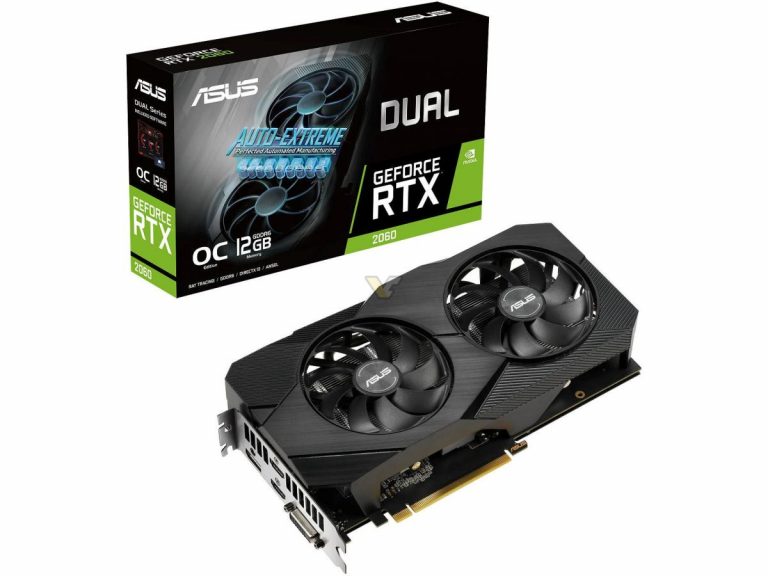 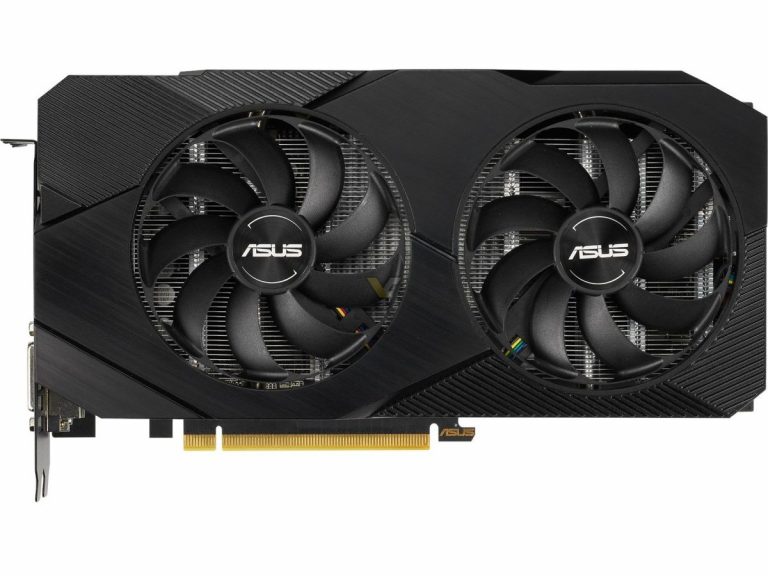 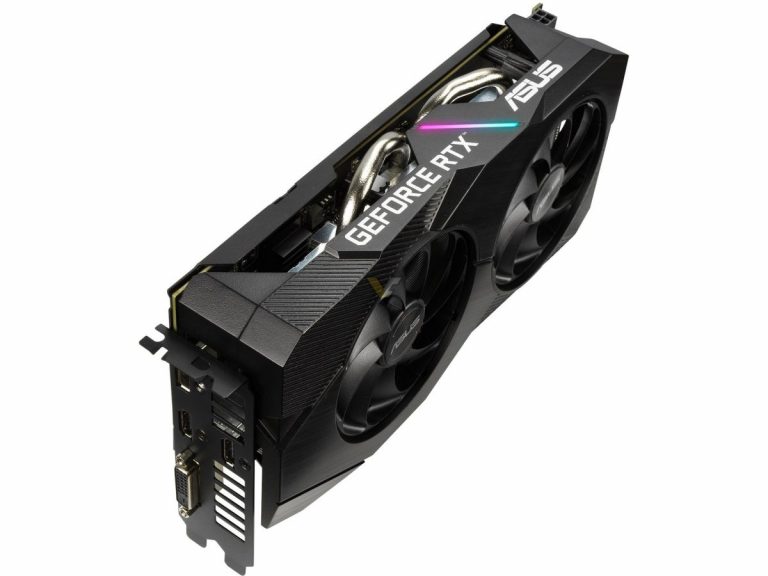 With all the recent advancements in the gaming world, NVIDIA® and ASUS want PC building to be as accessible as possible, so the two new models — ASUS Dual GeForce RTX 2060 EVO and EVO OC Edition — are designed to power bang-for-the-buck gaming builds.

Like the previous iteration, the new cards use a 2.7-slot heatsink that provides plenty of surface area to dissipate heat. The two fans use the ASUS Axial-tech design, with IP5X dust resistance and larger blades that move more air. Barrier rings around the blades optimize its flow through the large heatsink, allowing the fans to put airflow where it is needed most without running full bore — so users get a quieter, cooler gaming experience. 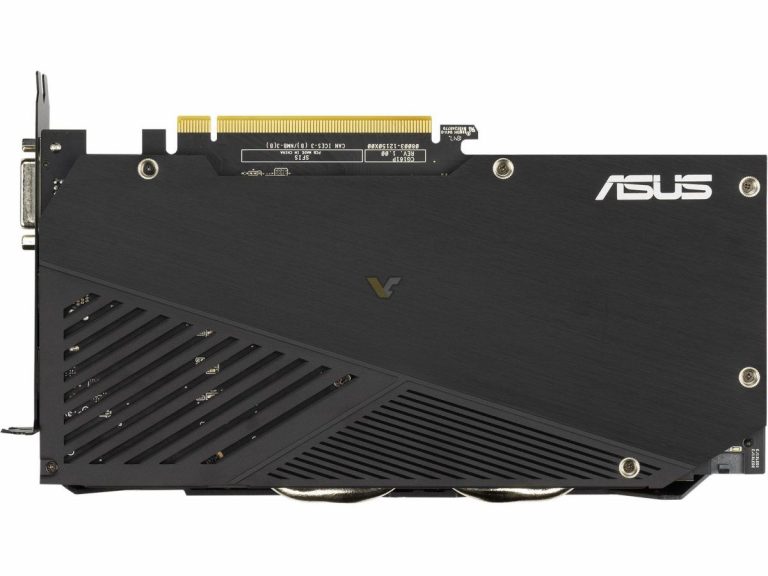 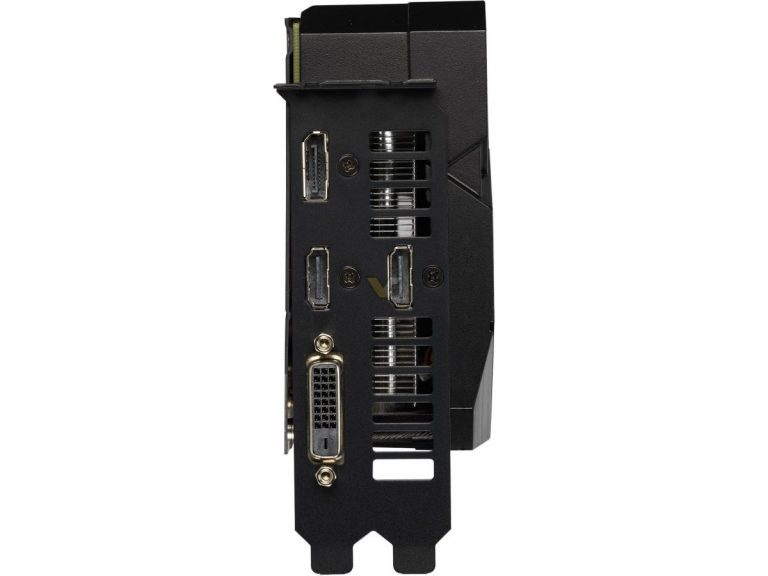 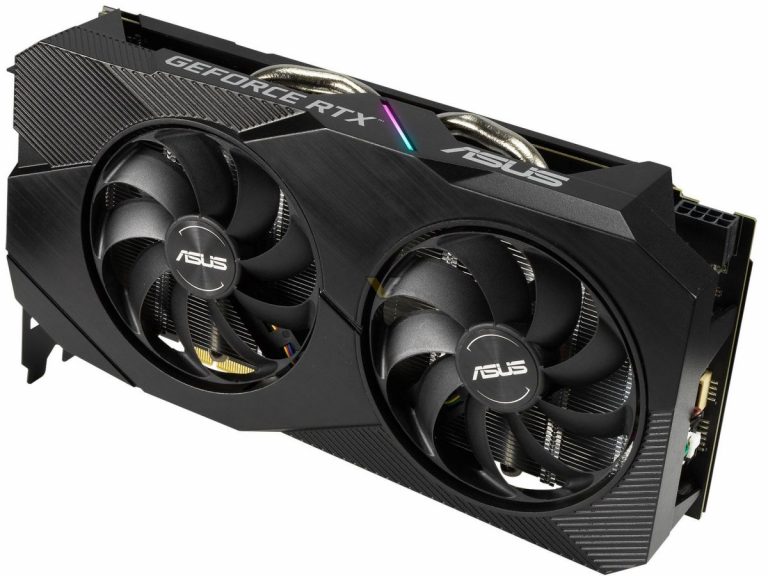 In fact, under light loads, the fans will not spin at all: ASUS 0db tech spins up the fans only when the GPU reaches 55° C, and they will stop spinning once the GPU cools back to 50° C for a truly silent session. Premium capacitors and alloy-core chokes enable robust power delivery for high performance and longevity.

Finally, this reinvigorated GeForce RTX 2060 comes with a vast 12 GB of video memory, allowing plenty of VRAM headroom for the latest titles. Plus, gamers will get all the ray-tracing power of the 2060’s RT cores, and the fantastic DLSS upscaling provided by dedicated Tensor cores, enabling supported games to be played at high resolution without increasing the load on the GPU.