The AMD Radeon™ RX 6900 XT and Radeon RX 6800 series graphics cards have infatuated high-end gaming enthusiasts since their launch, and ASUS has unleashed their power with several custom designs that deliver exceptional performance, acoustics and overclocking potential. Now, we’re bringing those same characteristics to mainstream gamers with custom Radeon™ RX 6700 XT graphics cards. Whether you want the uncompromising performance and cooling capabilities of ROG Strix, the durable and dependable power of TUF Gaming, or the compatibility and flexibility of our Dual cooler, there’s an ASUS Radeon™ RX 6700 XT graphics card that’s tailor-made for your PC.

The ROG Strix Radeon™ RX 6700 XT graphics card boasts an extroverted style that wraps up all of our latest innovations for air-cooled graphics cards. We start with a massive triple-slot heatsink that uses a dense array of fins run through with seven heat pipes for high heat dissipation potential. Heatsink and GPU meet using a baseplate finished with our MaxContact process for increased surface area and better thermal transfer from the GPU. 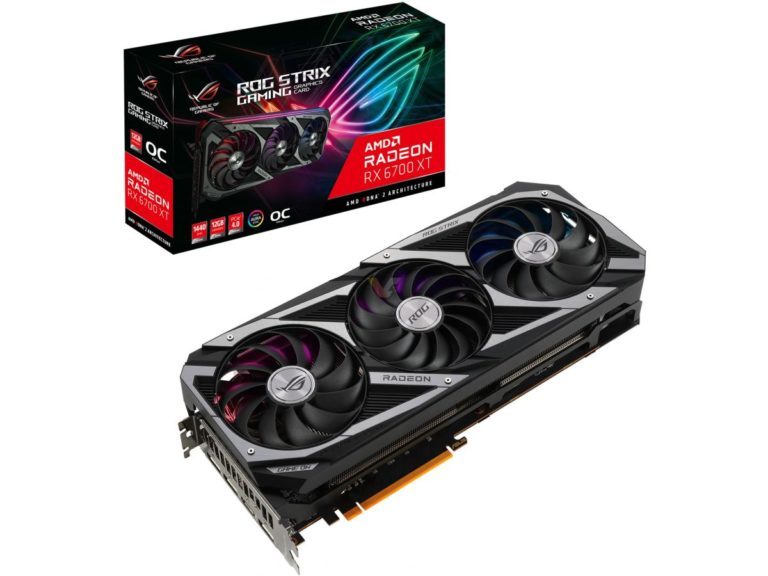 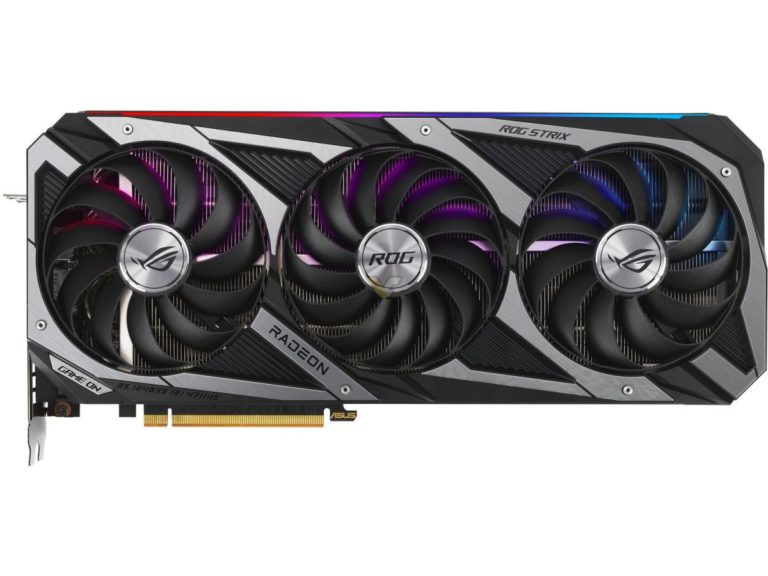 Three fans using our latest Axial-tech design push plenty of air through the heatsink at low noise levels for a chilly and quiet GPU. We carefully considered the role of each fan in the overall cooling design, refining their barrier rings and blade counts for optimal air dispersion through every part of the heatsink. A short custom PCB creates extra room for hot air to pass directly into the case’s airflow path through a cutout in the backplate, improving overall system temperatures. A pair of our exclusive FanConnect II headers allow gamers to tie case fan speeds directly to GPU temperatures for a rush of cooling airflow when the system needs it most. Finally, a zero-dB mode at idle and under light loads helps keep the system as quiet as possible. 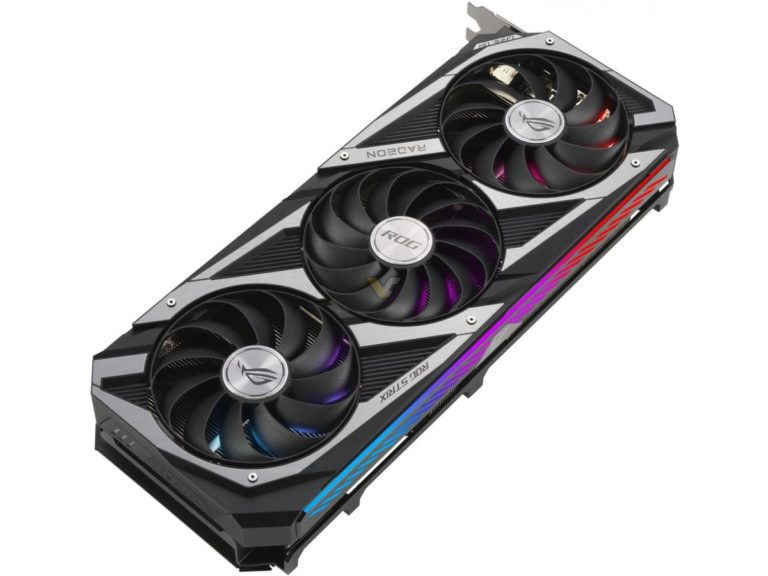 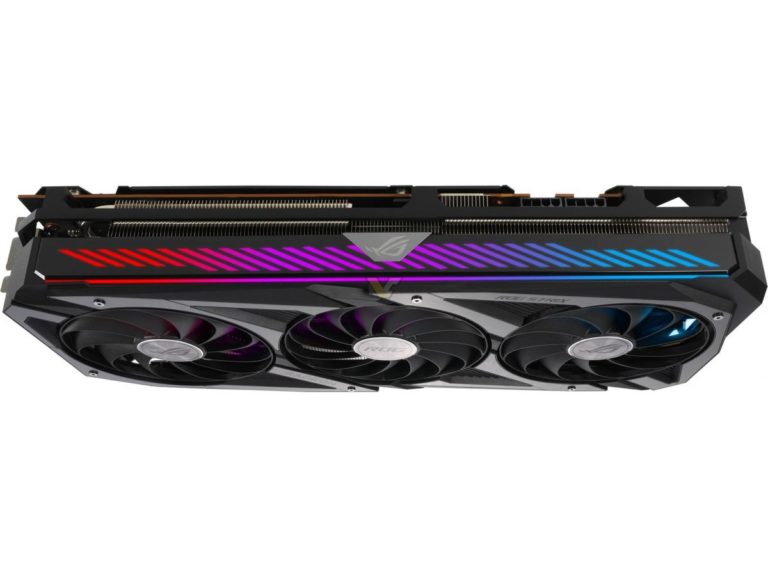 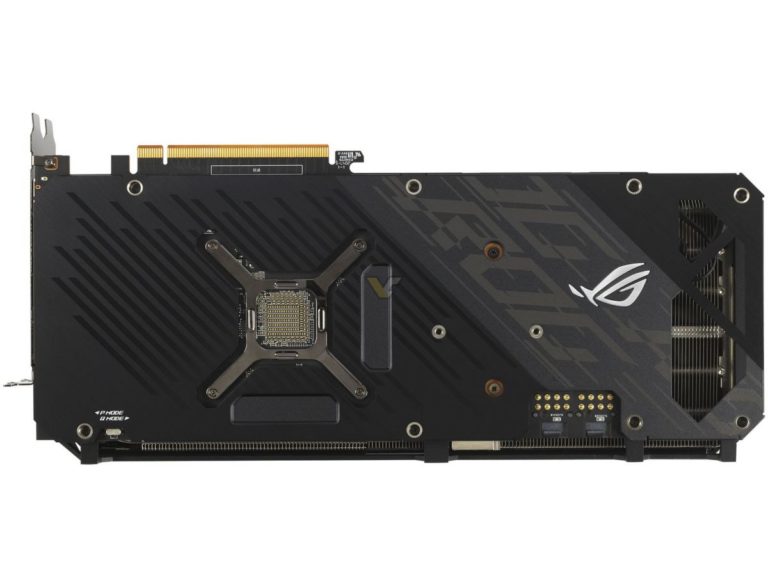 As a finishing touch, the full-length metal backplate doesn’t just look good, in tandem with a large stiffening frame, it minimizes PCB flex when the graphics card is installed in your system. 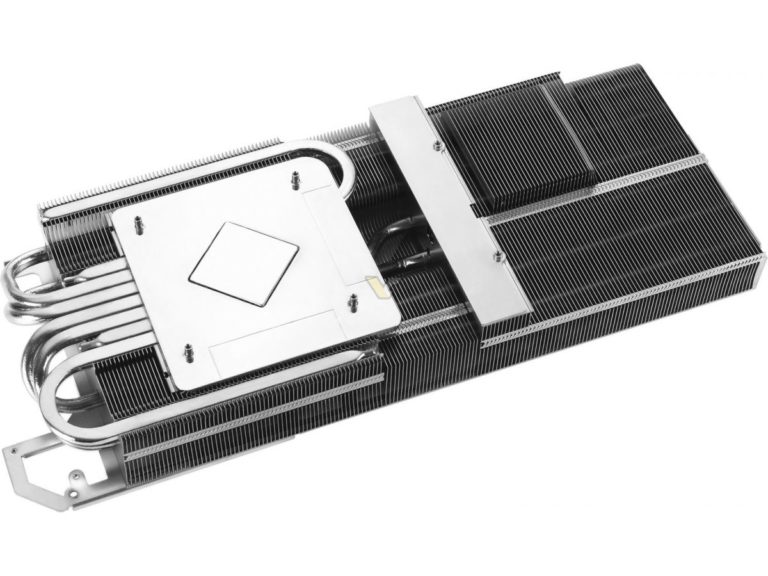 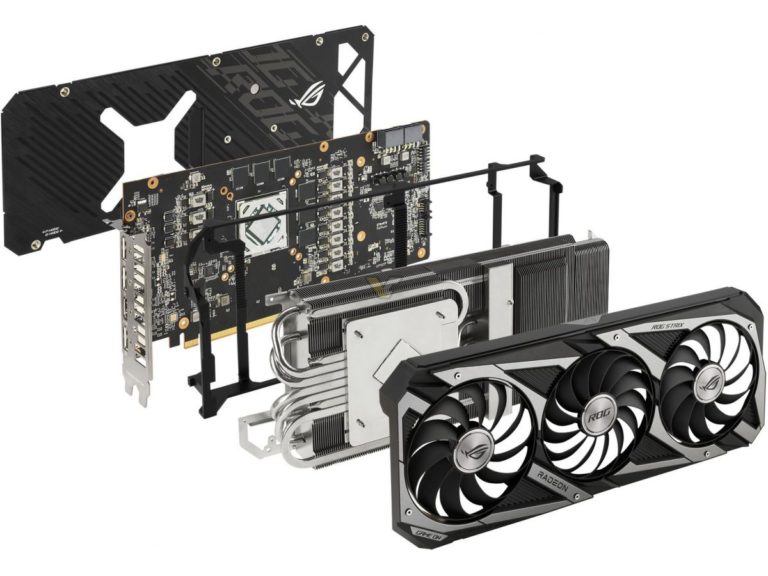 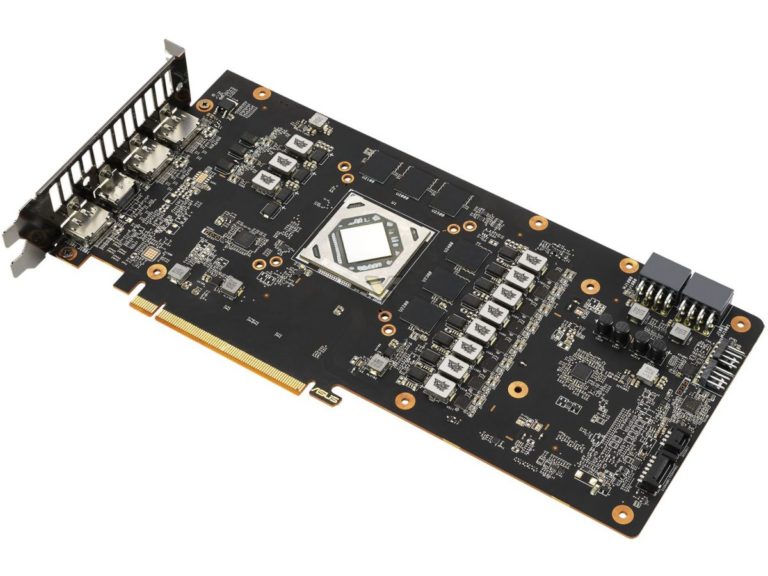 The TUF Gaming Radeon™ RX 6700 XT graphics card exudes quiet competence with a new industrial design. Its triple-slot heatsink comes sandwiched between a monochrome, brushed-aluminum shroud and a full-coverage backplate, both of which are imprinted with subtle TUF Gaming graphics to clue close observers in to your preference for purposeful performance. An Aura RGB-backlit TUF Gaming logo lets users put a finishing touch of color on the system, or it can be switched off entirely for a stealthy rig. 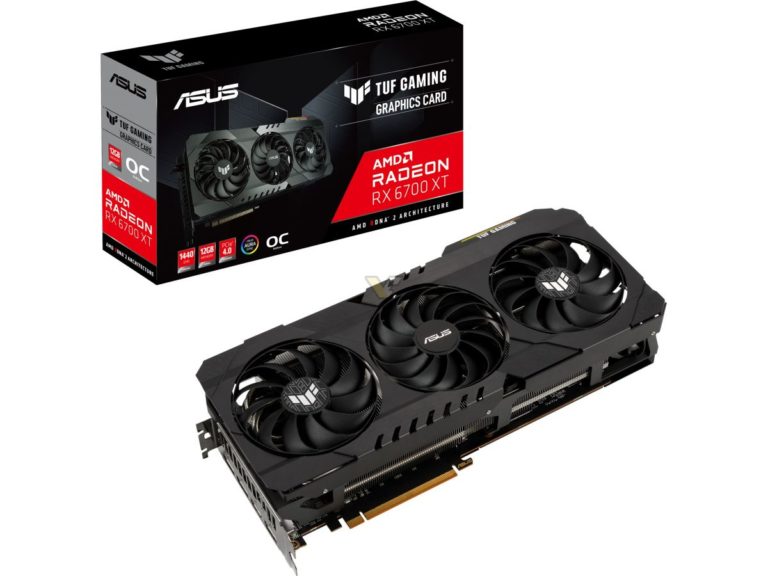 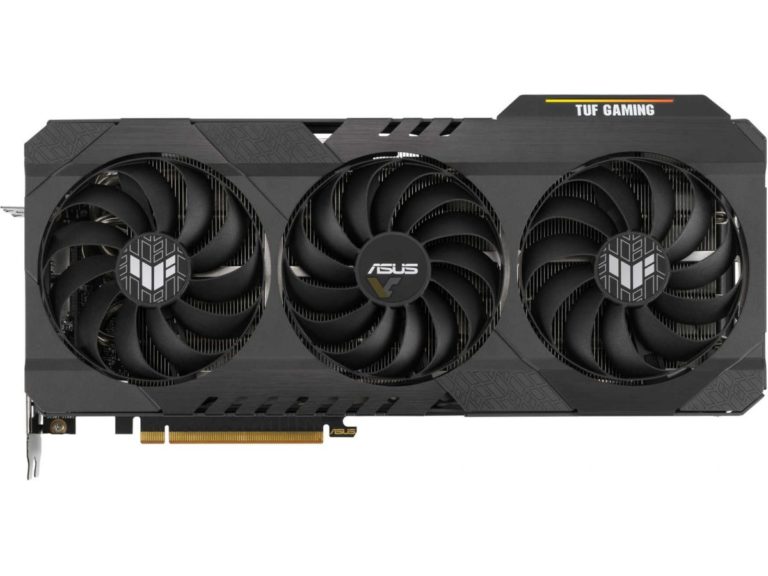 The TUF Gaming Radeon™ RX 6700 XT’s style may be stealthy, but its clock speeds, operating temperatures, and low noise levels make a big impression. Three counter-rotating fans built with our latest Axial-tech design move more air through the massive 2.9-slot heatsink at a given RPM for better performance without increasing noise output. 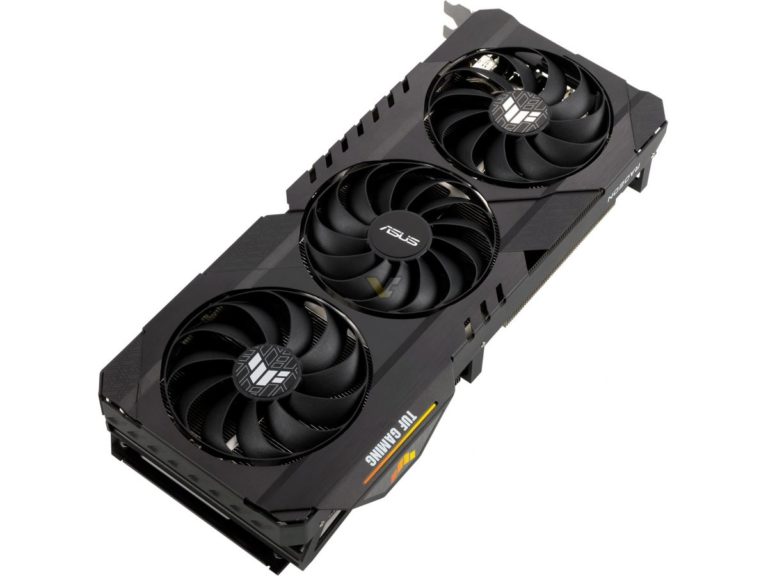 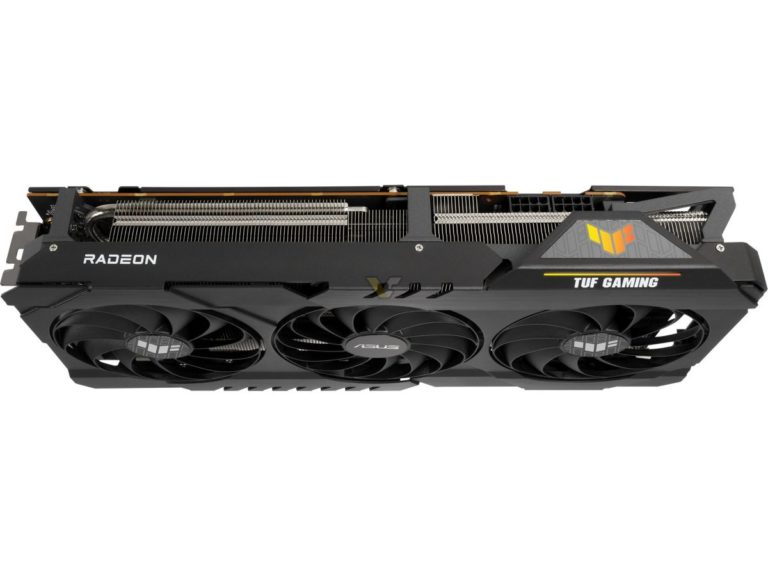 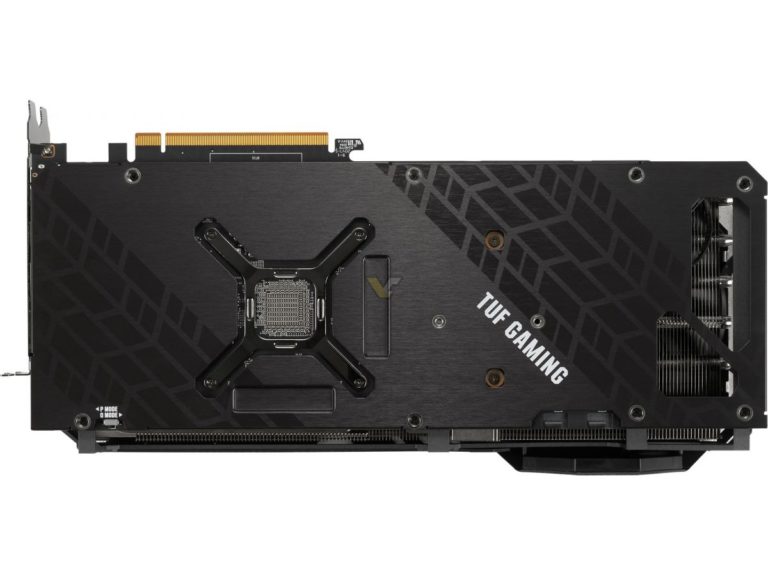 Differing blade counts between the central and outer fans optimize airflow for each zone of the heatsink to keep every component’s temperature where it needs to be. A large cut-out in the backplate ahead of the short custom PCB allows more hot air to enter the case’s natural airflow path for even better cooling performance. Finally, with a zero-dB fan mode at idle, the TUF Gaming Radeon RX 6700 XT is as easy on the ears as it is on the eyes. 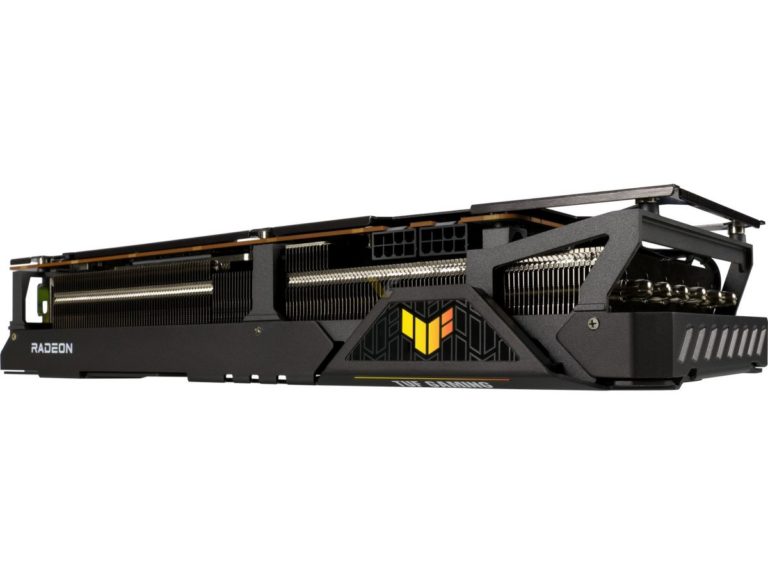 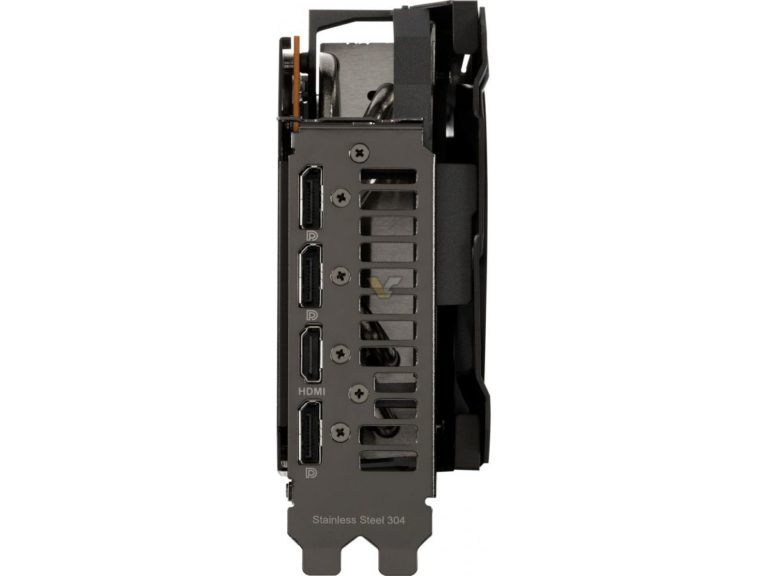 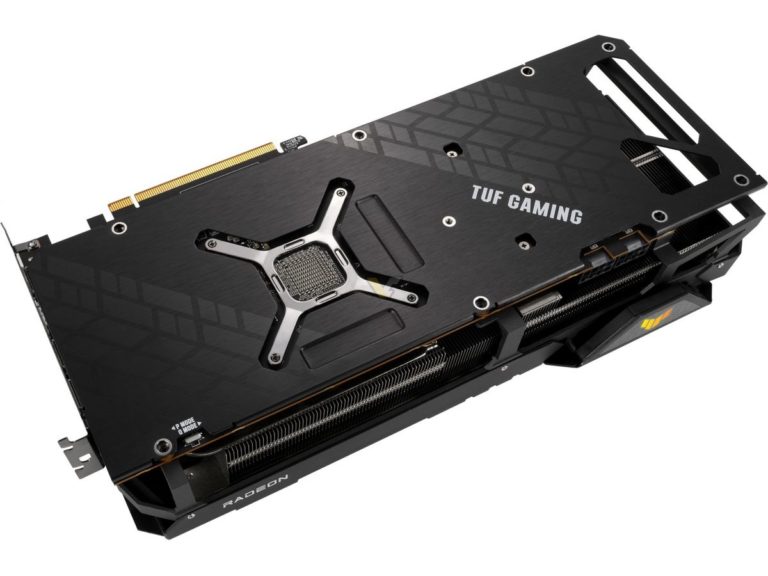 This card is built to take whatever you can throw at it during lengthy gaming sessions. Auto-Extreme assembly technology, used across our lineup, precisely places and solders components without human intervention to boost reliability and build quality. A 144-hour testing regime and extra-sturdy capacitors ensure out-of-the-box reliability and a long service life, and a strong reinforcement frame minimizes PCB flex when the card is installed in your system. 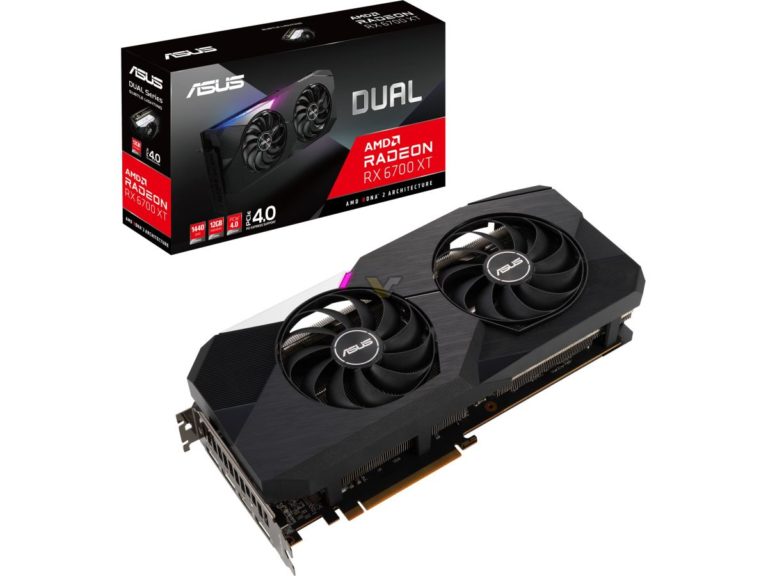 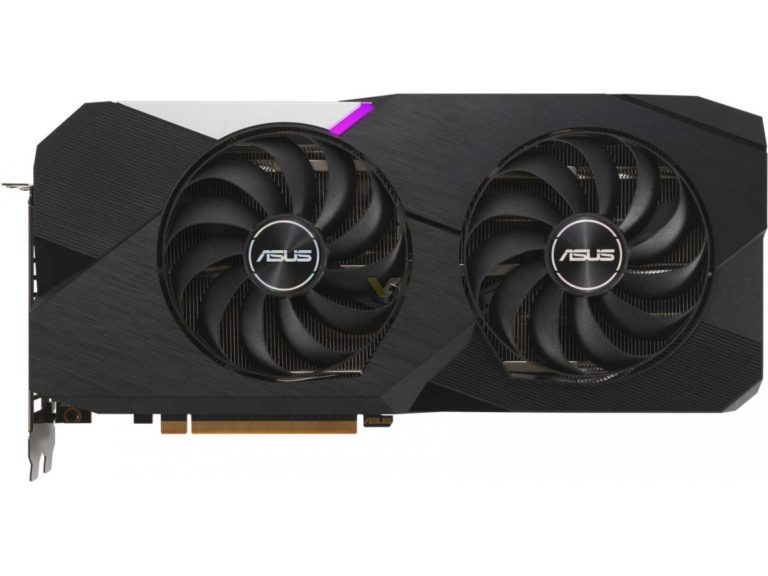 The Dual Radeon™ RX 6700 XT’s cooling power starts with a pair of fans built with our proven Axial-tech design. Their focused airflow moves through a 2.7-slot heatsink enveloped by a clean black-and-white shroud with a subtle LED accent for a classy, eye-catching style. The fans can stop at idle to keep your system’s noise signature as unobtrusive as possible during light loads.

A full-coverage aluminum backplate embossed with subtle graphics and a polished stainless steel mounting bracket keep this card looking good from any angle, while our Auto-Extreme assembly process and 144-hour validation cycle ensure it will reliably keep the pixels flowing. 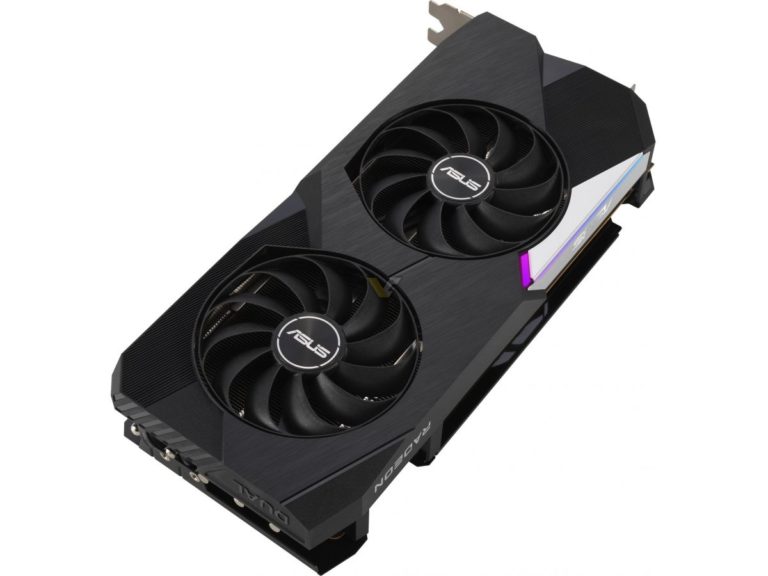 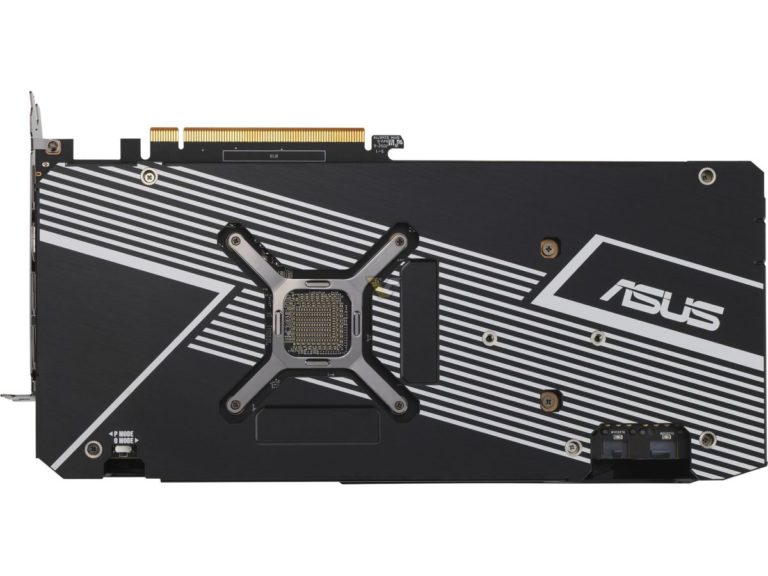 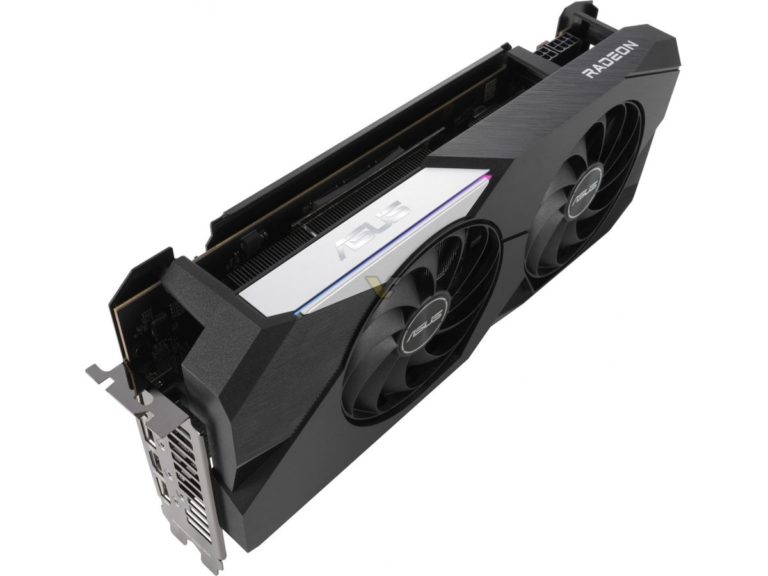 For more information regarding the pricing and availability of ROG Strix, TUF Gaming, and ASUS Dual Radeon™ RX 6700 XT graphics cards in your region, please contact your local ASUS representative.