Users may well spot on the phantom gaming logo’s difference! The blazing fire in the core symbols the higher transmit rate. Users can enjoy the PCI express 4.0 with double bandwidth from previous generation. At the same time, the whole new Killer Ethernet & Wifi offer a faster and more reliable networking for gamers towards perfect gaming experiences.

The cool color around contrasts quite markedly with the flame inside, making the design code of phantom gaming full of mystery. The frame-break shield integrates all elements above, showing temperament of domineer and unbeatable strength of new Phantom Gaming. 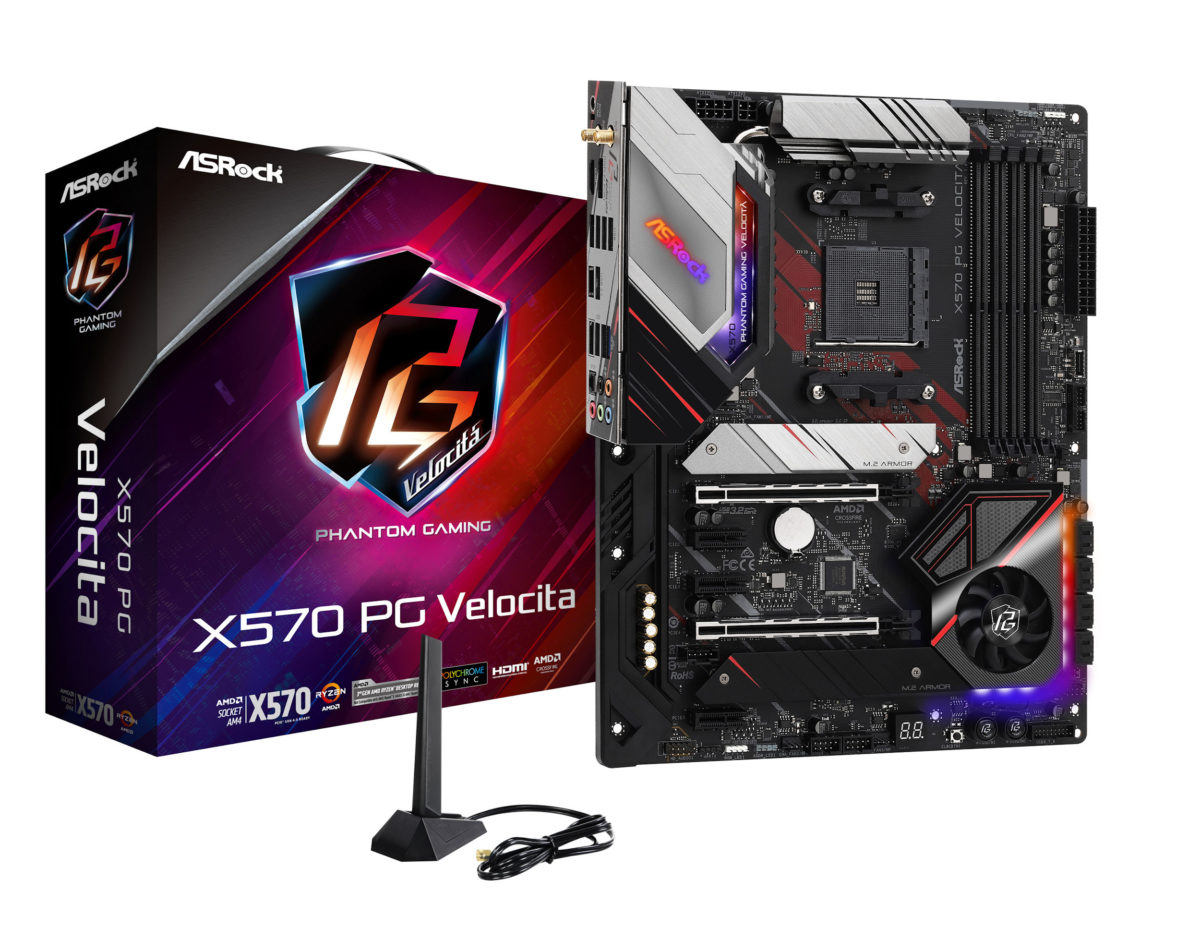 Killer DoubleShot Pro is a technology for systems that have both Killer Wireless and Killer Ethernet products, enabling your computer to use Wi-Fi and Ethernet at the same time. It will automatically utilize the fastest network connection for all of the PC’s high priority traffic, and all standard traffic are then sent over the other interface. This ensures the highest priority traffic will always be put on the fastest and most reliable link. 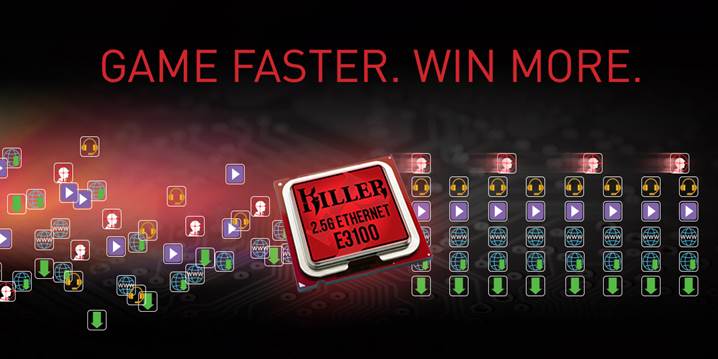 For AMD Ryzen 5000 series processors, X570 PG Velocita provides the 14 Digi Power Phase & 50A Dr. MOS, offering a completely smooth power delivery to fully develop the OC potential of CPUs with optimized heat dissipation. Besides, it provides two Hyper M.2 sockets with full-coverage heatsink for up to Gen4 x4 (64 Gb/s), ensuring that high-performance M.2 SSDs can always work at full capacity and have the longer component lifespan. With PCI express 4.0 slots for graphic cards and all features above, gamers have been already one step forward than other competitors.

With Polychrome RGB, ASRock offers a very comprehensive control to perform the built-in RGB LEDs or the connected LED strips, CPU fans, coolers, chassis and any RGB devices smoothly. There are both 3-pin addressable RGB header and traditional 4-pin RGB LED headers on X570 PG Velocita that allows users to connect RGB strips directly to the motherboard and sync their lighting system using the app provided. 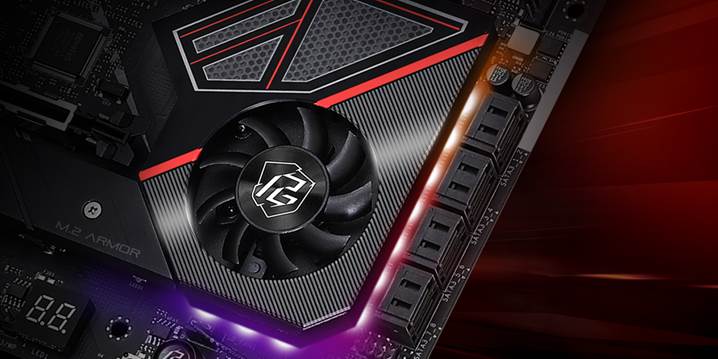