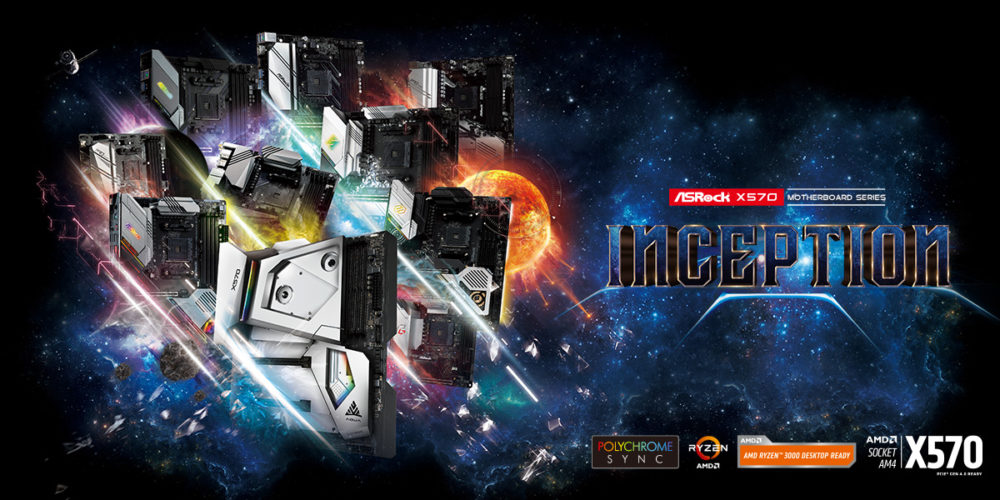 TAIPEI, Taiwan, May 27th, 2019 –The leading global motherboard ,graphics card and small form factor manufacturer, ASRock, is proud to announce and showcase the latest PC products, which include motherboards, small form factor PC and graphics cards, at the upcoming COMPUTEX Taipei 2019. ASRock welcomes visitors to experience our leading products and technologies at booth #L0410 of the Taipei Nangang Exhibition Center Hall 1 in Taipei, Taiwan from May 28 th to June 1 st, 2019.

ASRock will reveal the latest creation based on the revolutionary AMD X570 chipset. The new product is filled with many exciting features and new technology such as the support of PCI Express® 4.0 standard, this specification doubles the throughput of PCIe 3.0 and provides speeds up to a staggering 16 GT/s. And not only that , the new X570 motherboards also comes with a Wi-Fi 6 (802.11ax) high-efficiency wireless network, better cooling solutions, even more eye catching designs as well as RGB lighting effects, providing a total solution and complete technology breakthrough to accommodate data center and high-speed consumer applications.

During COMPUTEX 2019, ASRock teamed up with Phison Electronics and will be demoing the incredible speed of PCI Express 4.0 with their latest PCIe 4.0 x4 NVMe M.2 SSD solution. Since this new standard was supported across the whole X570 motherboard series, PCI Express 4.0 storage devices will soon be the future for every performance enthusiast. 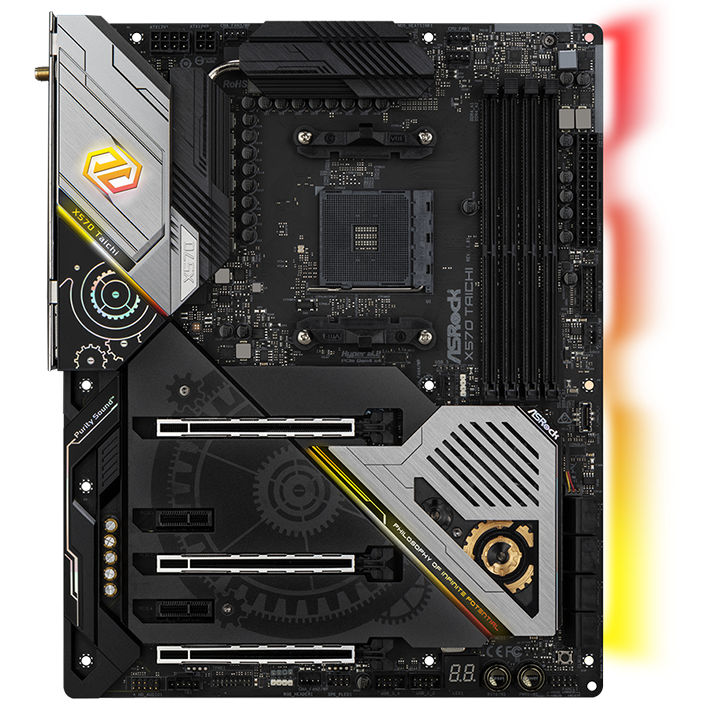 “We are excited the launch of AMD X570 chipset based motherboard at COMPUTEX 2019 to accelerates the speed of PCI Express to the next level, in order to handle the high performance computing required faster PCI Express bandwidth, “said Chris Lee, General Manager of ASRock Motherboard & Gaming Peripherals BU. “The partnership with Phison will demonstrate the incredible data transfer speed with ASRock X570 series motherboard and Phison PCIe Gen4x4 NVMe SSD, to meet the PC enthusiast most demanding performance for various applications.”

“We are happy to be a strong contributor of AMD’s PCIe 4.0 ecosystem. In joint force with AMD’s leadership Ryzen™ and X570 chipsets and Gen4 enabled motherboard partners, Phison’s will be releasing its own PCIe Gen4x4 NVMe PS5016-E16 SSD solution to the market, completing the world’s first consumer affordable PCIe 4.0 PC application platform”, said K.S. Pua, chairman and CEO of PHISON. “Through the strategic alliances, ecosystem partners can finally embrace the growth of emerging application markets that can benefit from high-performance computing, such as 5G services and 8K HD contents, unlocking the gate to the new technology era.” 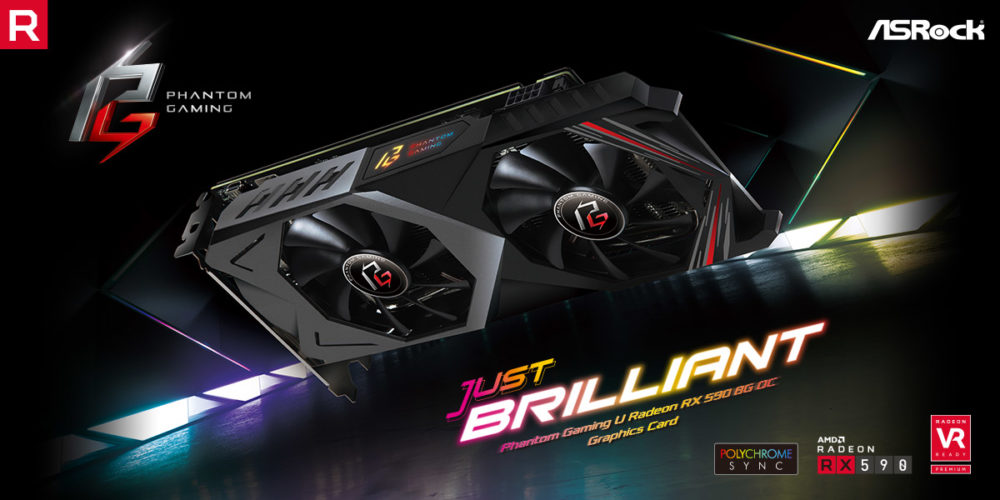 The RX570TM-ITX/TBT graphics card is not only the first graphics card with a Thunderbolt™ 3 Type-C interface which supports 40Gb/s transfer rate and power delivery, but it also features 4 USB 3.1 Gen1 ports, Gigabit Ethernet, and SATA 6Gb/s interface. The RX570TM-ITX/TBT graphics card is based on the Thin Mini-ITX concept. With this graphics card, All-in-One PC manufacturers can develop their own Thunderbolt monitors with 3D performance and power charging with less effort. Moreover, it would be able to fit in a mini ITX chassis. By connecting a notebook through Thunderbolt™ 3 Type-C interface, it helps to increase the notebook’s 3D computing power and charge the notebook at the same time.