ASRock Takes The Lead In Announcing 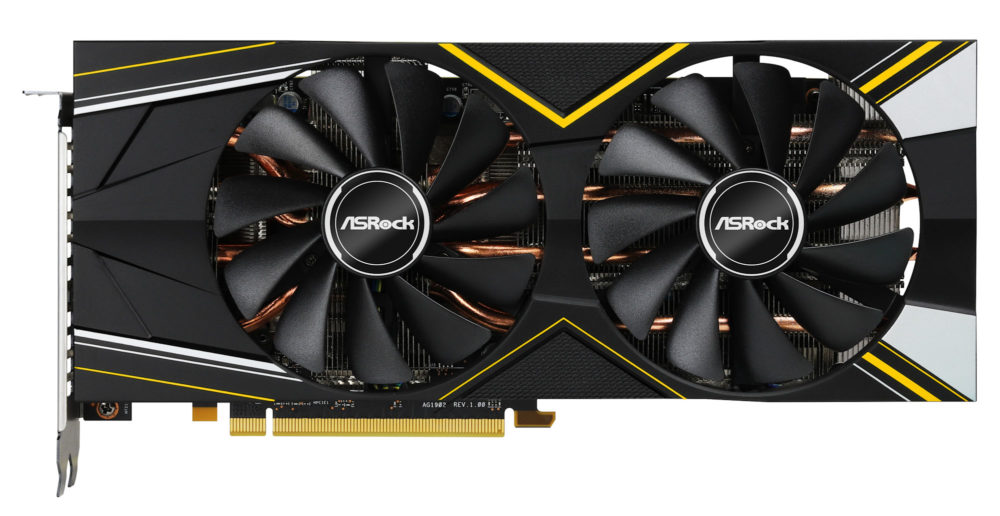 *Specifications may vary without notice. 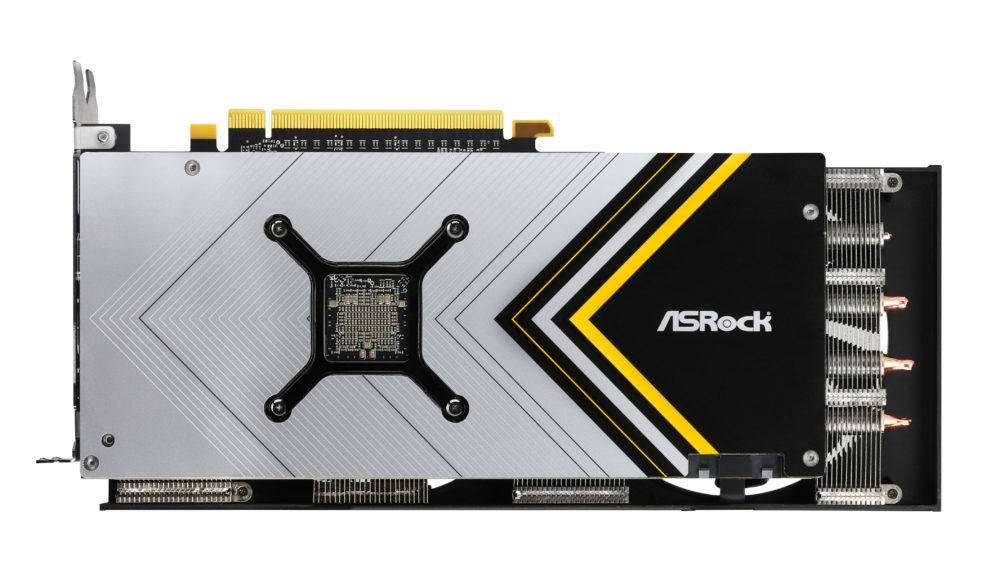