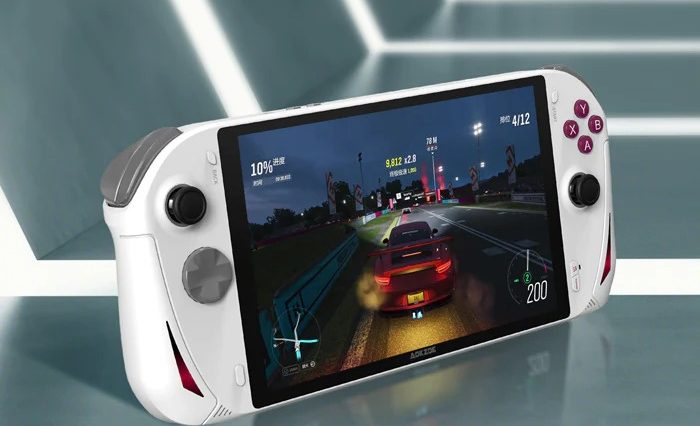 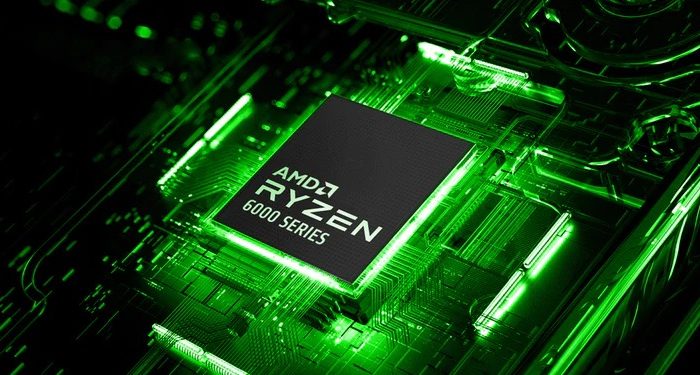 Handheld portable consoles now enable a new way for people to play PC games, with flexibility. More and more brands have entered this market with constant evolution of the devices. AOKZOE, an emerging gaming&tech company in Shanghai, has now announced the world’s first AMD 6800U console AOKZOE A1. In addition to A1’s superior performance, the design details and console features will also surprise you.

AOKZOE will be the first to bring the portable console with AMD Ryzen 7 6800U to mass production. The much anticipated 6800U powered console will surely bring advancement to the gaming experience. With the combination of AMD Ryzen 7 6800U, the Radeon 680M graphics, along with LPDDR5X memory, AOKZOE A1 is able to deliver Elden Ring at 60 FPS and Forza over 100FPS in the official video demo. 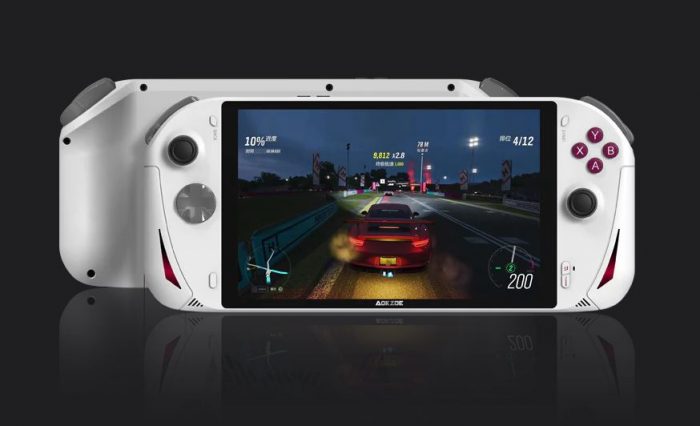 AMD 6800U Powered Gaming Console
The much-anticipated AOKZOE handheld console with AMD Ryzen 7 6800U will soon be in production!

Expect the smoothest gaming experience ever. 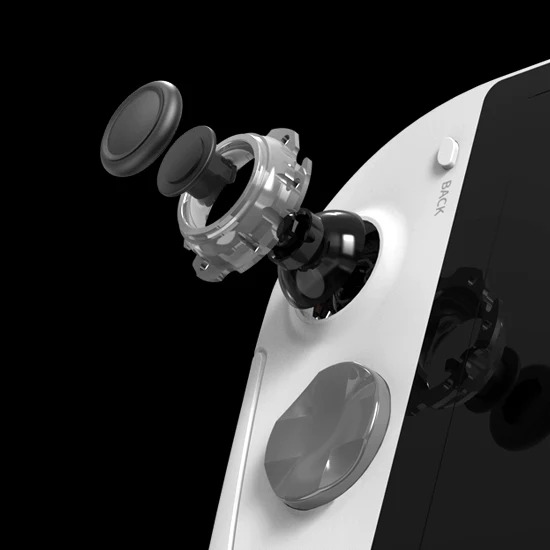 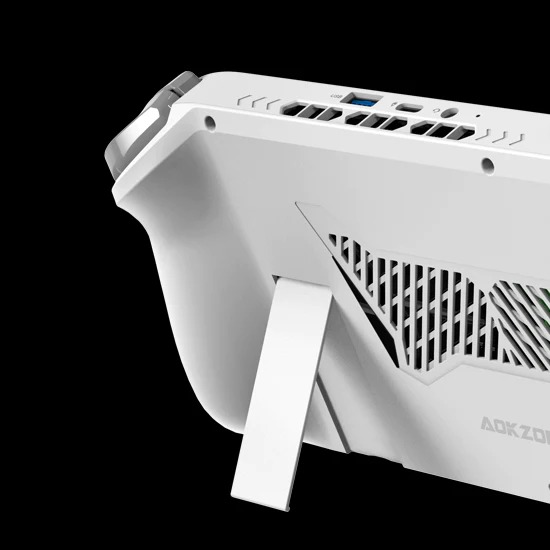 Nevertheless, AOKZOE A1 is equipped with pure aluminium cooling fins, pure copper heat pipes, fans and intelligent temperature control to ensure efficient heat dissipation. Being compatible with both Windows 11 and SteamOS, AOKZOE A1 allows the players to access their gaming library on the go, from AAA titles to emulating their favourite retro games.

AOKZOE A1 features a 8-inch Full-HD IPS Display with 1920 x 1200 resolution. The pixel density reaches 283 PPI. The standard version of AOKZOE A1 weighs 668 g, which is approximately the same compared to the 7-inch Steam Deck. AOKZOE did not go for the common 7-inch or larger 8.4-inch screen, but the current 8-inch screen is widely praised among insider testers for the overall balance of the console and visual quality.

AOKZOE also brings A1 some personalization by introducing the feature of customizable RGB breathing lights. By pressing certain key combinations, the players could open the light bar and switch between different light modes. There are 3 modes and 20 light effects to top up the gaming experience and bring the entertainment to the next level.

Designed by the gamer, AOKZOE A1 both retains the features that are more popular among gamers in the current handheld console, and brings some new features at the same time. All of these features are able to make the players’ gaming experience more immersive than ever.

It’s all designed to be convenient and comfortable for players while enjoying longer-time immersive gaming.

To keep its promise of delivering the world’s first mass-produced 6800U console, AOKZOE will have the A1 orders fulfilled in September, 2022. They are also gradually releasing the full details, tech specs, pricing information to the public over the weeks.