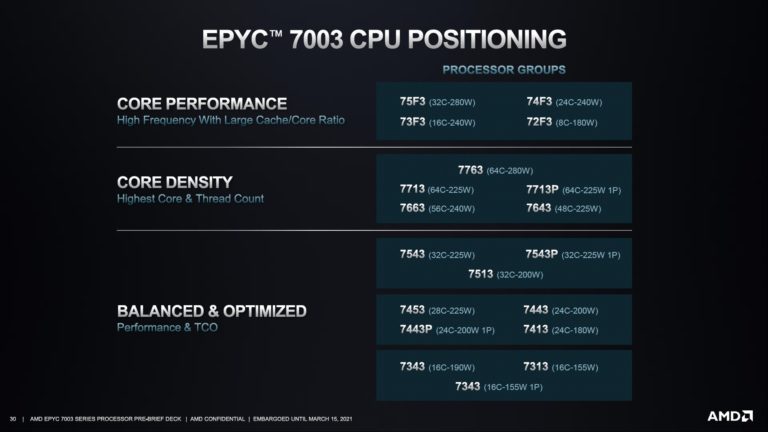 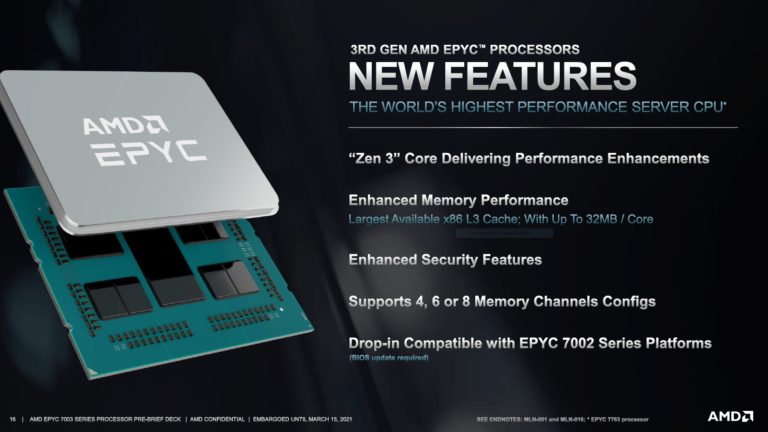 “With the launch of our 3rd Gen AMD EPYC processors, we are incredibly excited to deliver the fastest server CPU in the world. These processors extend our data center leadership and help customers solve today’s most complex IT challenges, while substantially growing our ecosystem,” said Forrest Norrod, senior vice president and general manager, Data Center and Embedded Solutions Business Group. “We not only double the performance over the competition in HPC, cloud and enterprise workloads with our newest server CPUs, but together with the AMD Instinct GPUs, we are breaking the exascale barrier in supercomputing and helping to tackle problems that have previously been beyond humanity’s reach.”

All these features and capabilities combine to help drive faster time to results and improve business outcomes for HPC, cloud and enterprise customers.

You can visit the 3rd Gen AMD EPYC processor launch page to view more content from these and other partners about how they will utilize the leadership performance and capabilities of the new AMD EPYC 7003 series processors. You can also visit the AMD EPYC partner quote page, to see global partner support of the processors. 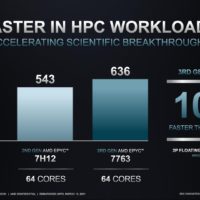 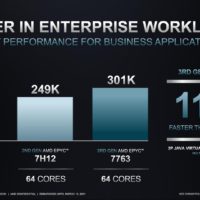 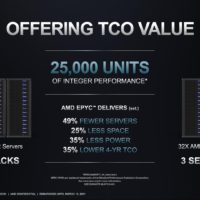 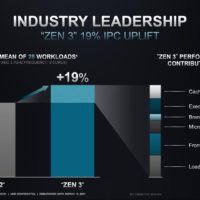 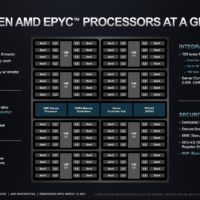 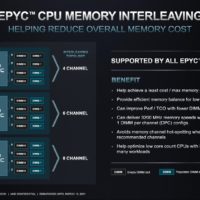 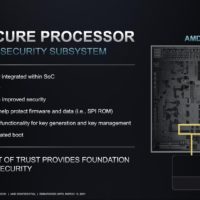 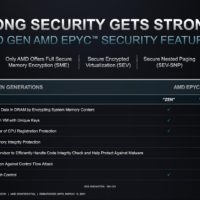 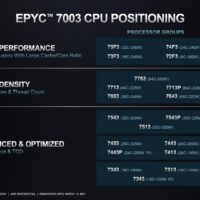