“We are proud to partner with the reigning Constructors’ Champions, the Mercedes-AMG Petronas Formula One Team, operating at the cutting edge of racing and technology. For F1 teams, having the most effective computational analysis of aerodynamics can mean the difference between winning and losing a race. With AMD EPYC processors, the Mercedes-AMG F1 team can iterate on vehicle design faster and more efficiently than their previous system.”

By using AMD EPYC processors, the Mercedes-AMG Petronas F1 team is pushing the boundaries of what is possible with CFD by developing groundbreaking aerodynamics while delivering the price-performance required to meet budget regulations put in place by the Fédération Internationale de l’Automobile (FIA). 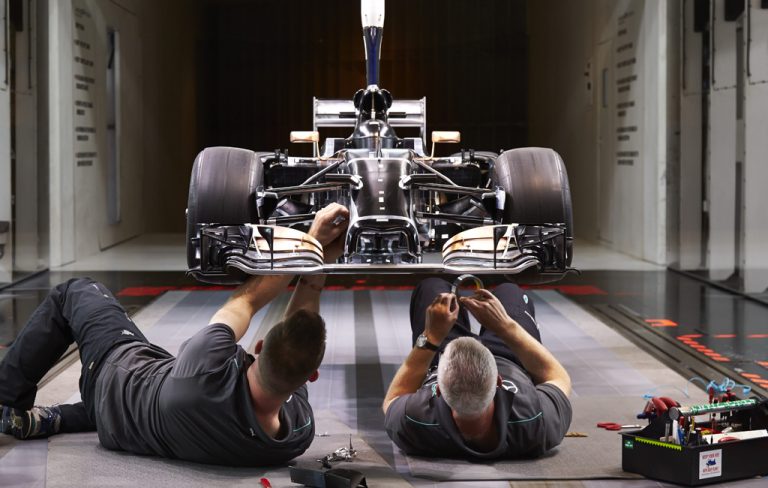 Aerodynamics are some of the most complex, technical workloads among F1 teams and require advanced processors and servers to run the analyses and benchmarks. Furthermore, the FIA has developed an intricate framework dictating how much CFD performance and wind tunnel time F1 teams are allowed to use, in an effort to avoid giving an unfair competitive advantage to the teams with more resources.

“AMD EPYC processors offer us a platform that delivers aerodynamic performance day after day at the highest possible level while meeting our goal of faster turnaround time for design iteration. Incredibly, we gained a 20 percent performance improvement over our previous system which has cut our CFD workload time in half. This is a big step compared to the past one or two percent gains seen with previous systems.”