– AMD B550 chipset brings the speed and bandwidth of PCIe® 4.0 to mainstream motherboards, delivering incredible performance for Ryzen™ users everywhere – 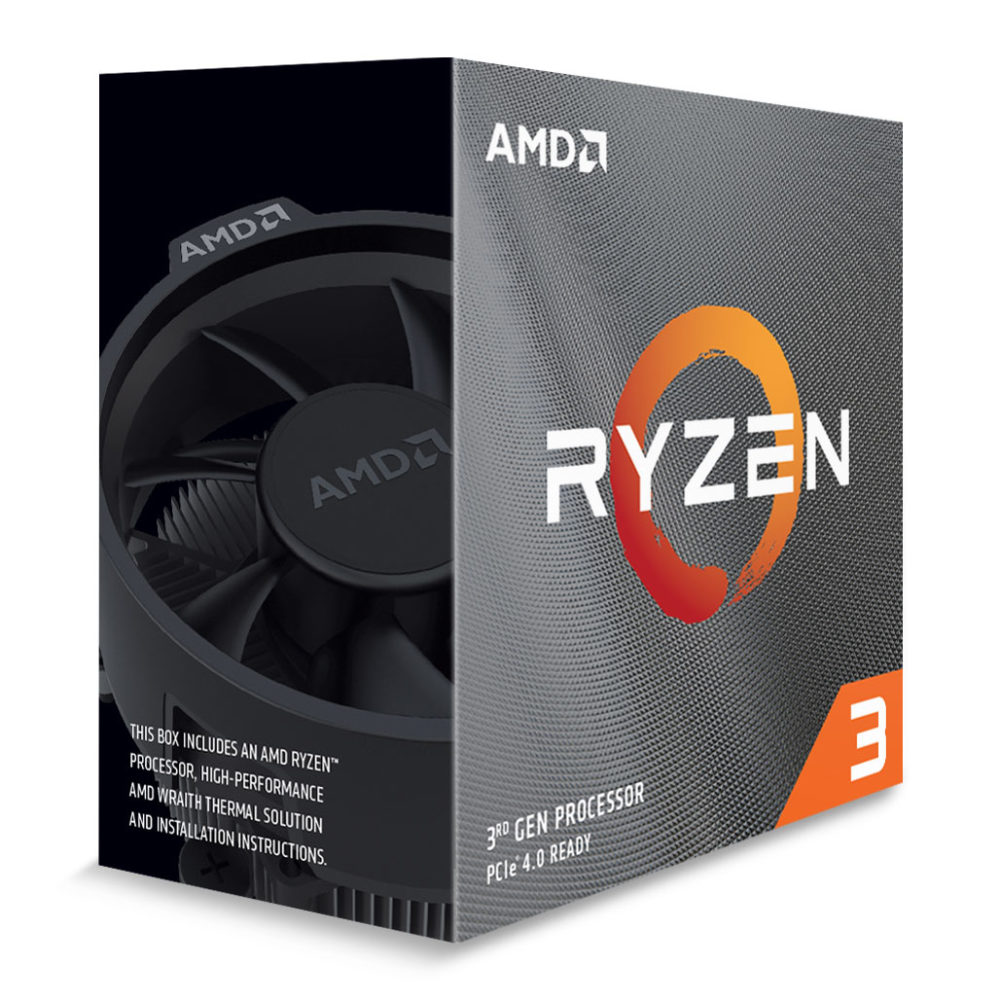 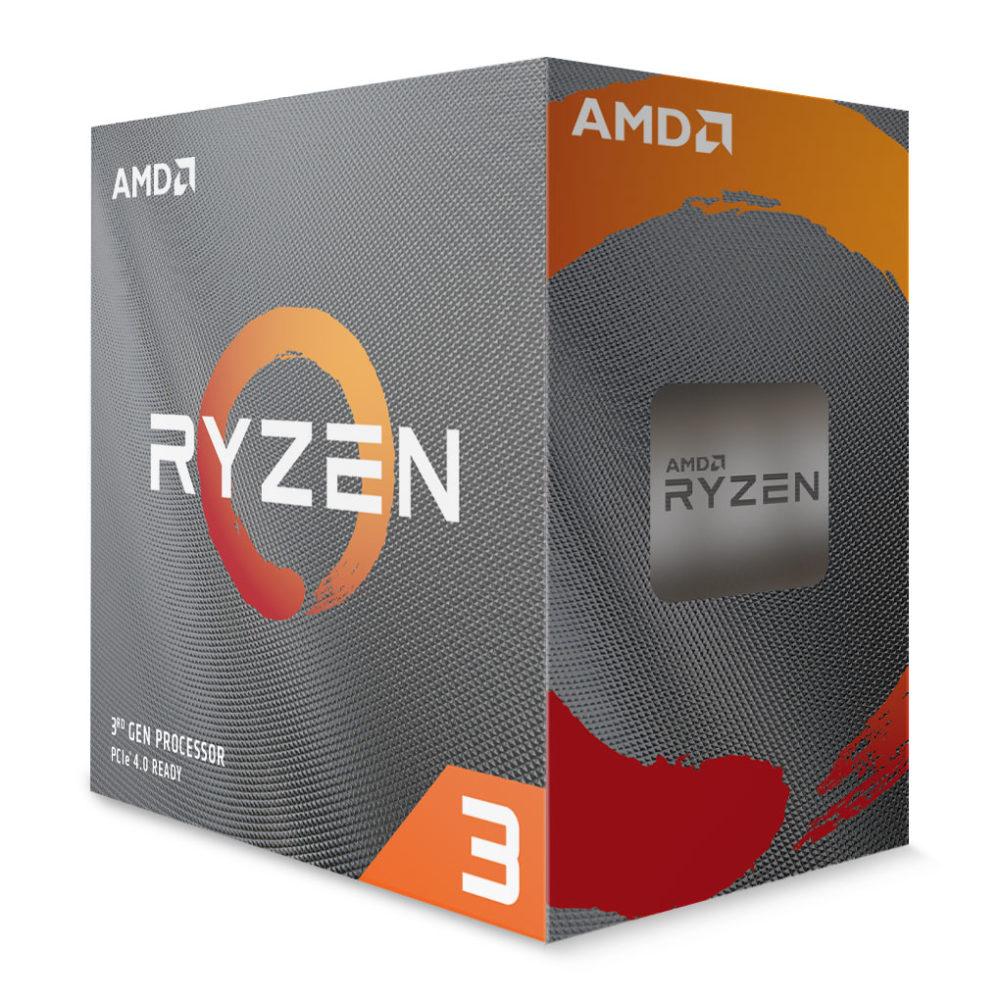 “Games and applications are becoming more and more demanding, and with this, users are demanding more from their PCs,” said Saeid Moshkelani, senior vice president and general manager, client business unit. “AMD is committed to providing solutions that meet and exceed those demands for all levels of computing. With the addition of these new Ryzen 3 desktop processors we are continuing this commitment with our mainstream gaming customers. We’ve taken performance up a level, doubling the processing threads of our Ryzen 3 processors to propel gaming and multitasking experiences to new heights.”

The new B550 chipset for socket AM4 is the latest addition to the AMD 500 Series chipset family with support for the industry-leading AMD Ryzen 3000 Series desktop processors. The upcoming B550 motherboards are the only mainstream modern chipset with compatibility for PCIe® 4.0, unlocking twice the bandwidth of B450 motherboards for high-speed, high-power performance in gaming and multitasking.