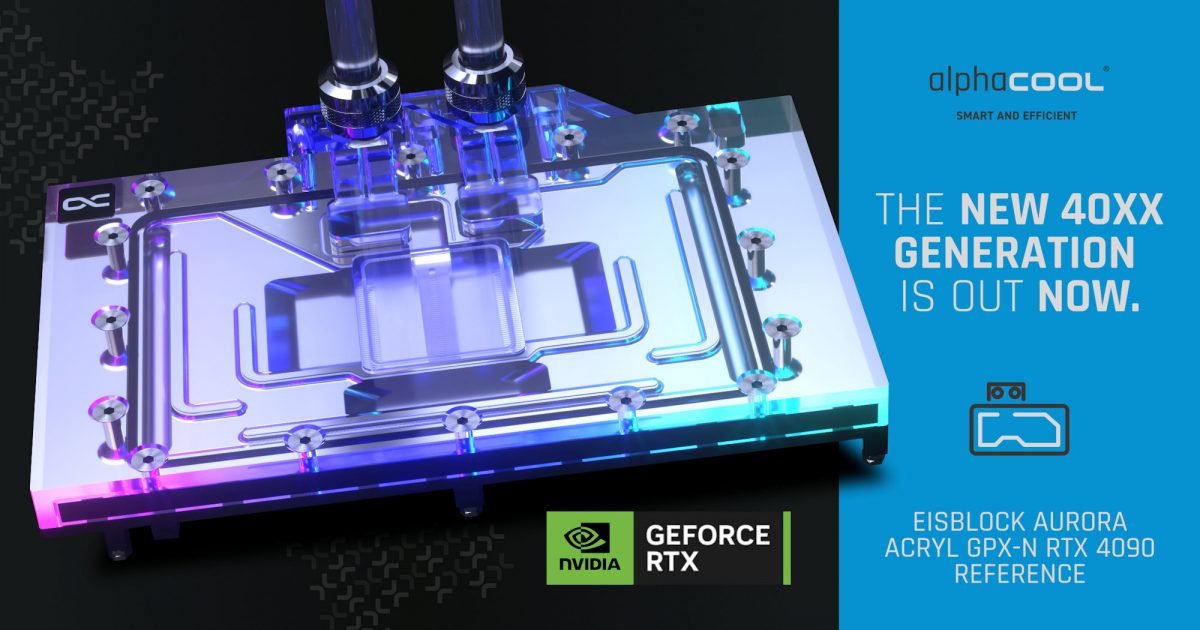 What’s new? Alphacool will be using chrome-plated instead of nickel-plated copper coolers for all graphics card coolers in the future. A chrome plating is significantly harder and more resistant than a nickel plating. Chrome plating also benefits lighting because it is much smoother and reflects light better than nickel plating.

The cooling fins have been reduced to 0.4mm and the spacing between the fins has been optimized to 0.4mm. This creates a larger cooling surface and provides lower flow resistance for the cooler, resulting in better performance. 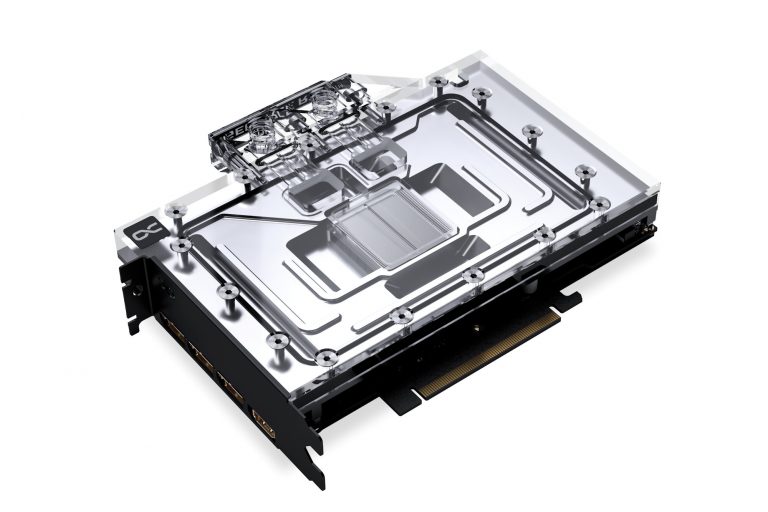 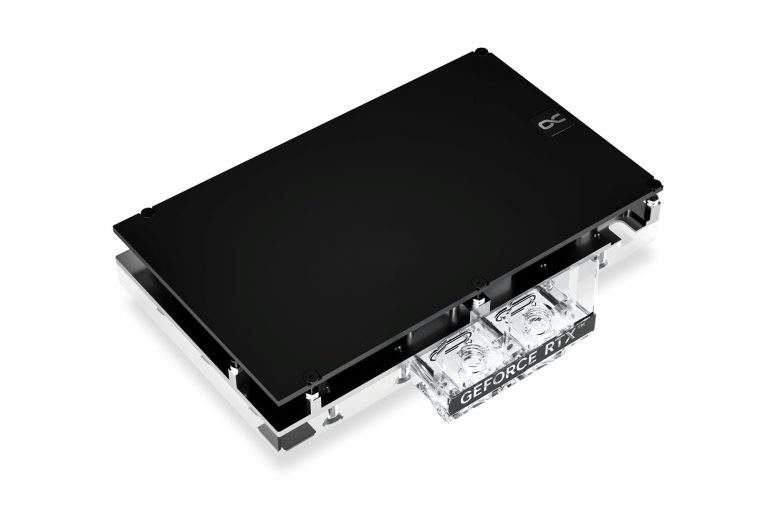 The water routing has been revised to provide a more even flow of water to the jetplate. The jetplate itself is recessed into the cooling fins and is pressed onto them by a new designed inlet with an O-ring. This ensures that the water is reliably pressed through the cooling fins. This also provides a performance plus.

The Alphacool Subzero with 16W/mk is included as thermal compound. This high-performance thermal compound is one of the most powerful on the market. For the voltage converters and the graphics memory, 1mm thin 7W/mk soft pads are used.

In cooperation with board partners from Nvidia, the base of the previous Eisblock cooler has been almost completely reworked. These major changes can be clearly seen in the overall look of the cooler. Alphacool’s new Aurora water cooler has been extensively tested on the new RTX 4090 graphics card generation and has gone through a long development phase to provide the best possible performance. 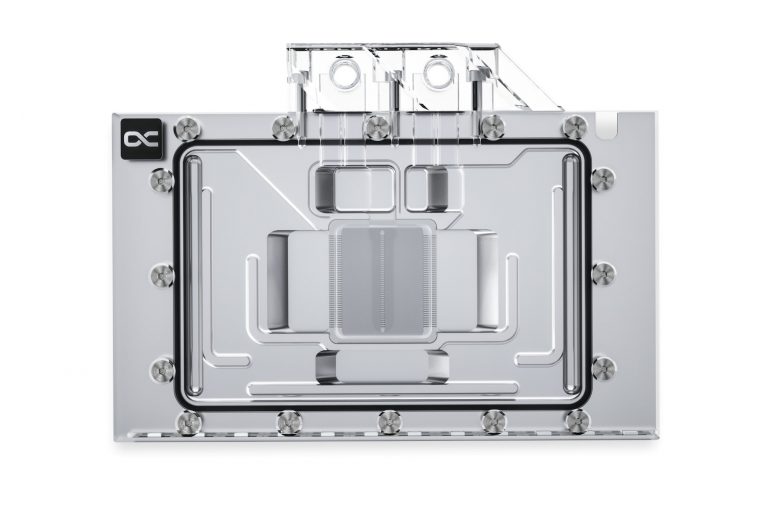 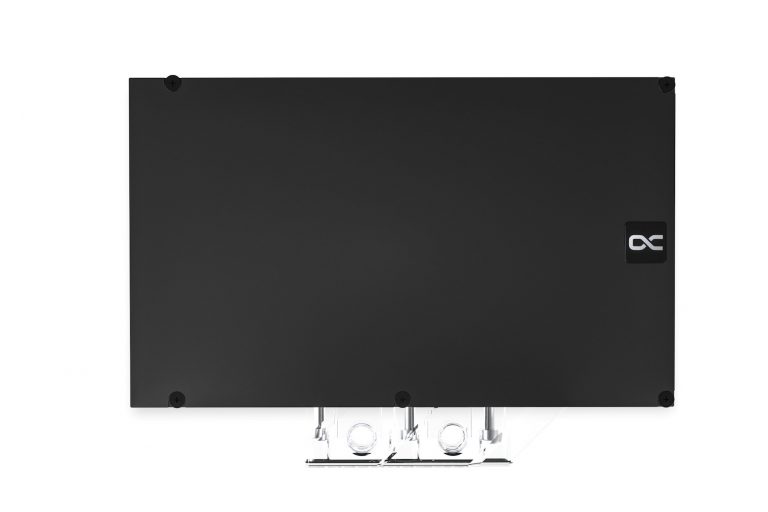 The coolers are currently in production and will start shipping to end customers and resellers in mid-October. An AIO variant in the form of the Eiswolf 2 will of course also follow shortly.