Taipei, Taiwan – Dec. 21, 2021 – XPG, a fast-growing provider of systems, components, and peripherals for Gamers, Esports Pros, and Tech Enthusiasts, today announces the XPG CASTER DDR5 DRAM series. The XPG CASTER, which comes with and without RGB lighting, is rated for 7000 MT/s and comes equipped with On-Die ECC and PMIC for enhanced stability and reliability. Both the RGB and non-RGB variants feature capacities of 16GB. 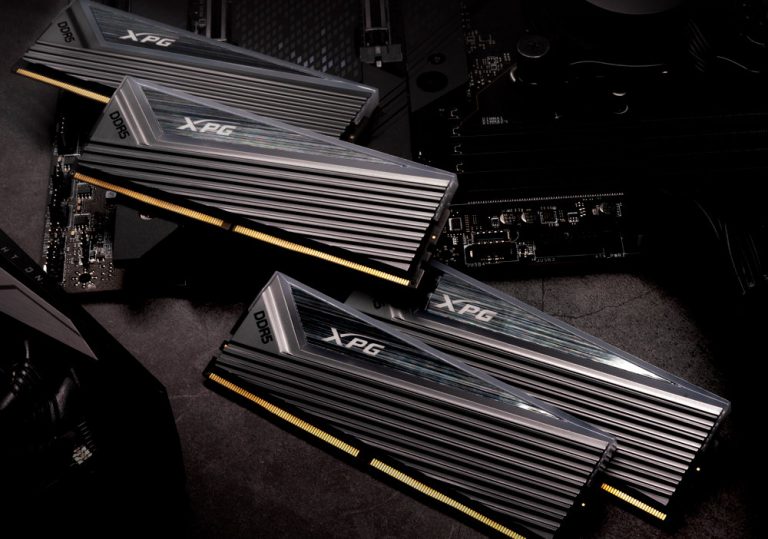 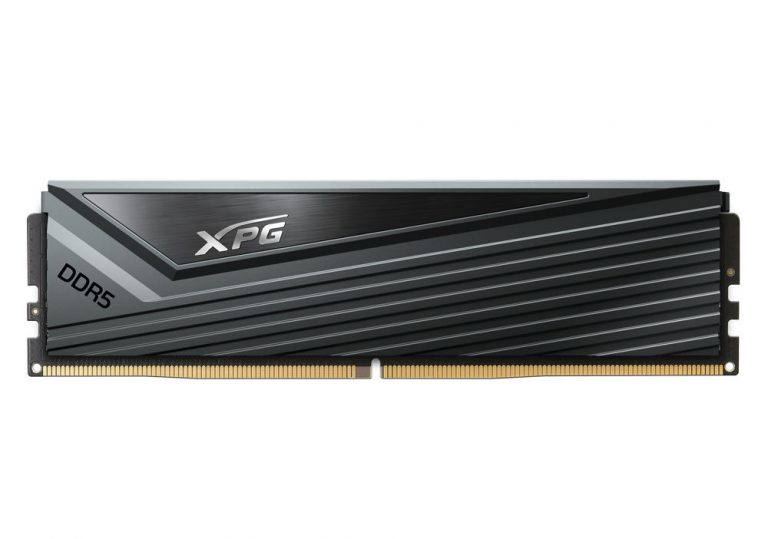 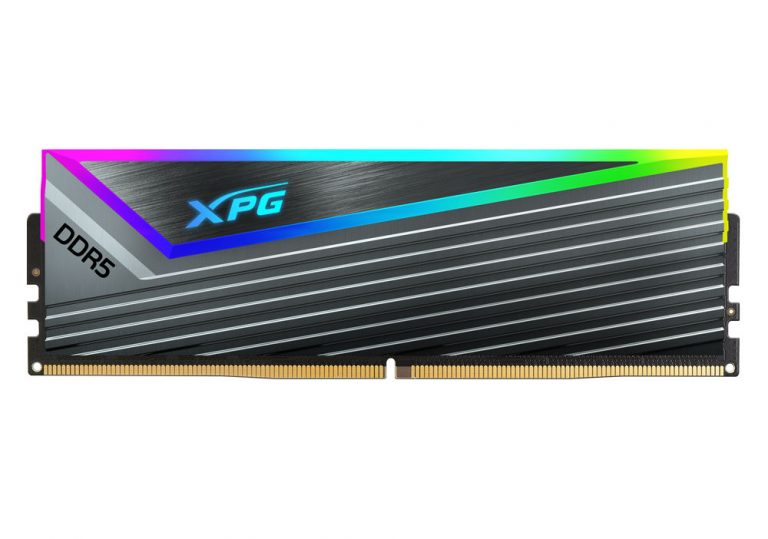 Running at 7000 MT/s, the XPG CASTER is a new breed of DDR5 that is over two times faster than standard DDR4 DRAM. With blazing-fast data transfer rates, users will enjoy a smoother and seamless gaming experience. With support for Intel® XMP 3.0, overclocking is incredibly and straightforward. It allows users to avoid cumbersome BIOS settings and never-ending adjustment of overclocking parameters. 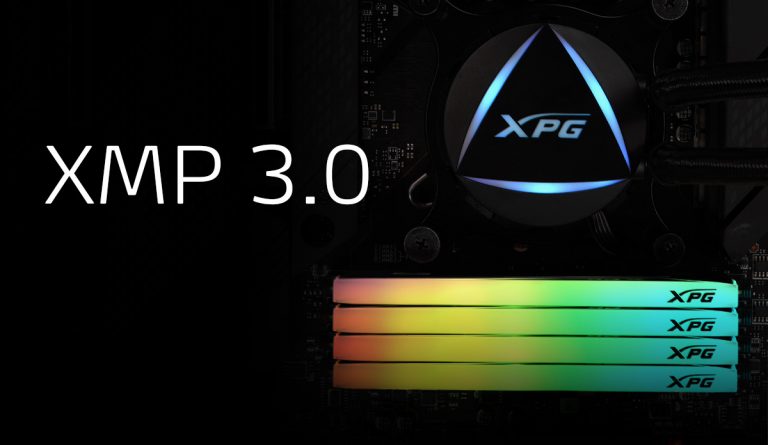 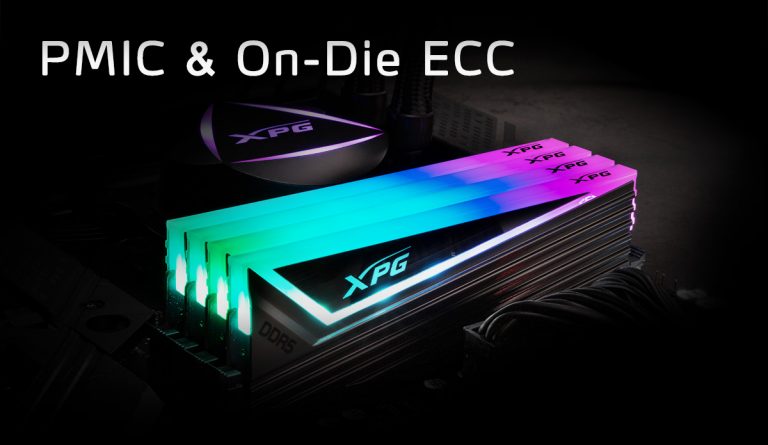 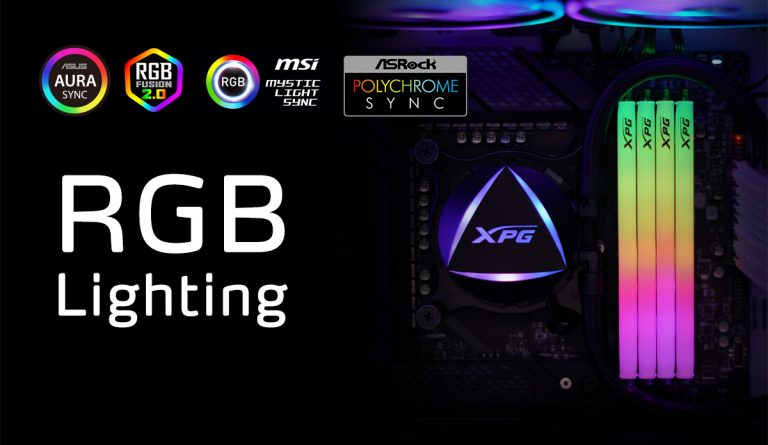 With their steel gray heat sinks, bold triangular RGB light, and streamlined shapes, XPG CASTER series DRAM exude a sense of speed, sophistication, and futuristic styling. Users can set the RGB lighting1 the way they want it. They can choose from different effects (static, breathing, and comet) or sync the lights with their favorite songs via Music Mode. All this can be done through RGB control software from all the major motherboard brands. 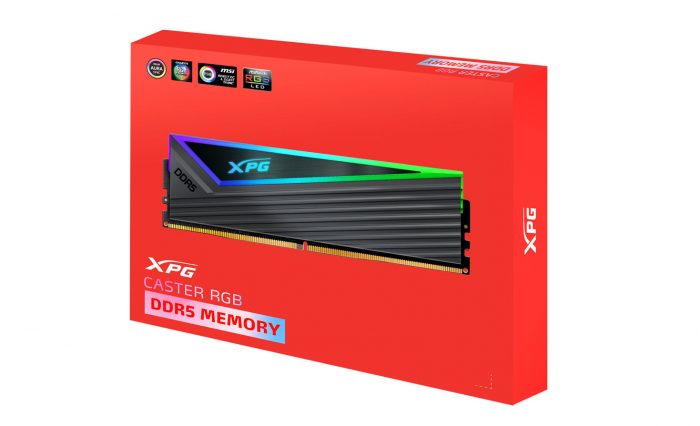 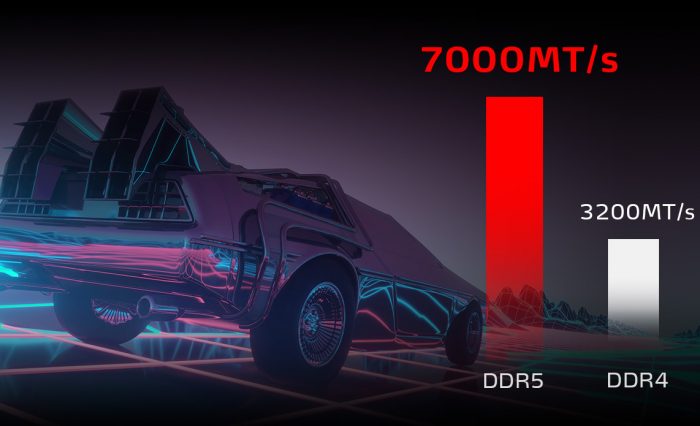 In addition to the XPG CASTER series DDR5 DRAM, XPG will also launch the all-new XPG HUNTER DDR5 DRAM later this year. This new module is the successor to the XPG HUNTER DDR4 DRAM and offers upgraded performance of 5200MT/s and a refreshed heat sink design.