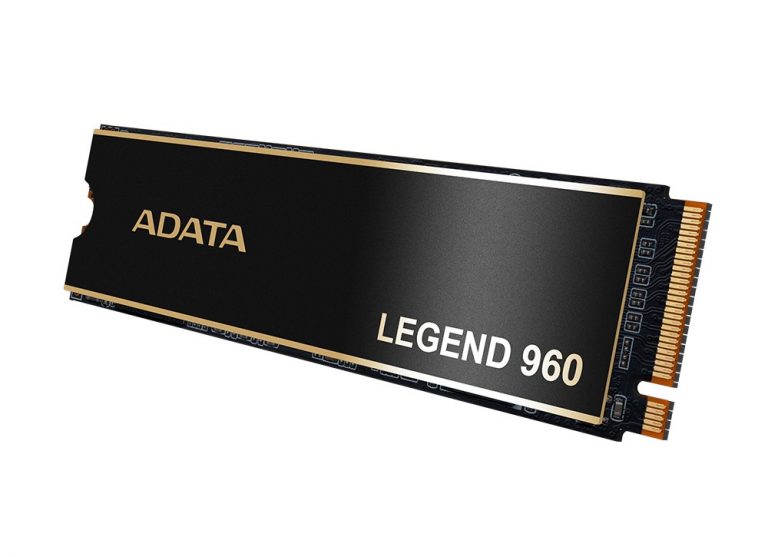 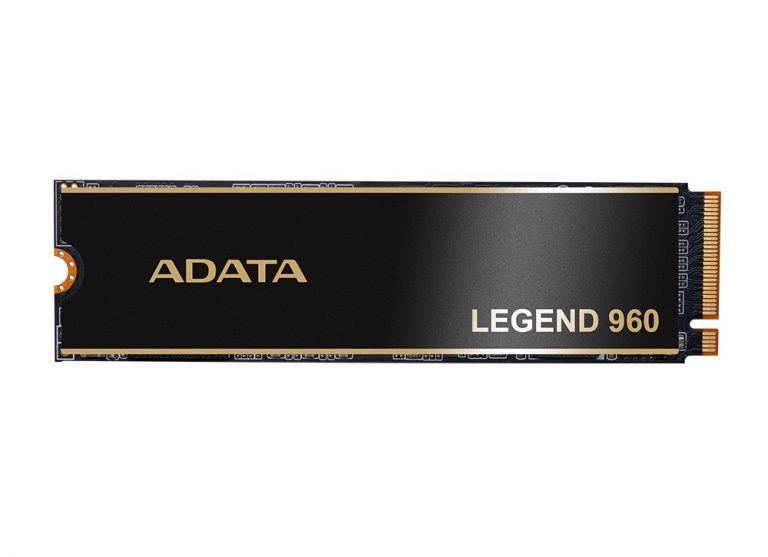 The ADATA LEGEND 960 gives users a major upgrade in performance with sequential read and write speeds of 7,400/6,800MB per second, and is compliant with NVMe 1.4. This makes it up to 4 times faster than a standard PCIe Gen3 SSD. What’s more, it supports the latest Intel and AMD platforms, desktop and notebook PCs, including Intel® Evo™ certified laptops, and is backward compatible with PCIe 3.0 for added convenience.

Work and Play without Worry

The LEGEND 960 supports PCIe 4.0 and works with PS5 consoles as expanded storage for higher capacities (up to 4TB). Not only does its size conform to the slot design, it also provides for smooth and non-laggy gaming. The LEGEND 960 comes with SLC Caching and DRAM Cache Buffer for advantages in system loading and data caching. It features 4K random read/write of up to 750K/630K IOPS for smoother multitasking. Plus with LDPC (Low Density Parity check Code) and AES 256-bit encryption, users can rest assured that their data stays accurate and secure. The LEGEND 960 has undergone rigorous verification and testing to ensure reliability. If that wasn’t enough, it also come backed by a 5-year warranty.