Well, we can’t technically say AMP Extreme series were announced or launched. They were neither teased on social media, nor we have the full specs to consider it a launch.

ZOTAC website has been quietly updated with two AMP models, the Extreme and Core, both likely to feature the same design, but different clocks. Speaking of the clocks. The boost clock is unknown, but we do know however is that the Extreme has factory-overclocked memory to 14.4 Gbp (that’s 400 MHz above the reference specs).

The 16+4 phase design is powered through dual 8-pin power connectors. The TDP has been increased to 280W (compared to 215W reference).

ZOTAC has not confirmed when new AMP series will be available. There is also no sign of RTX 2080 Ti AMP Extreme. 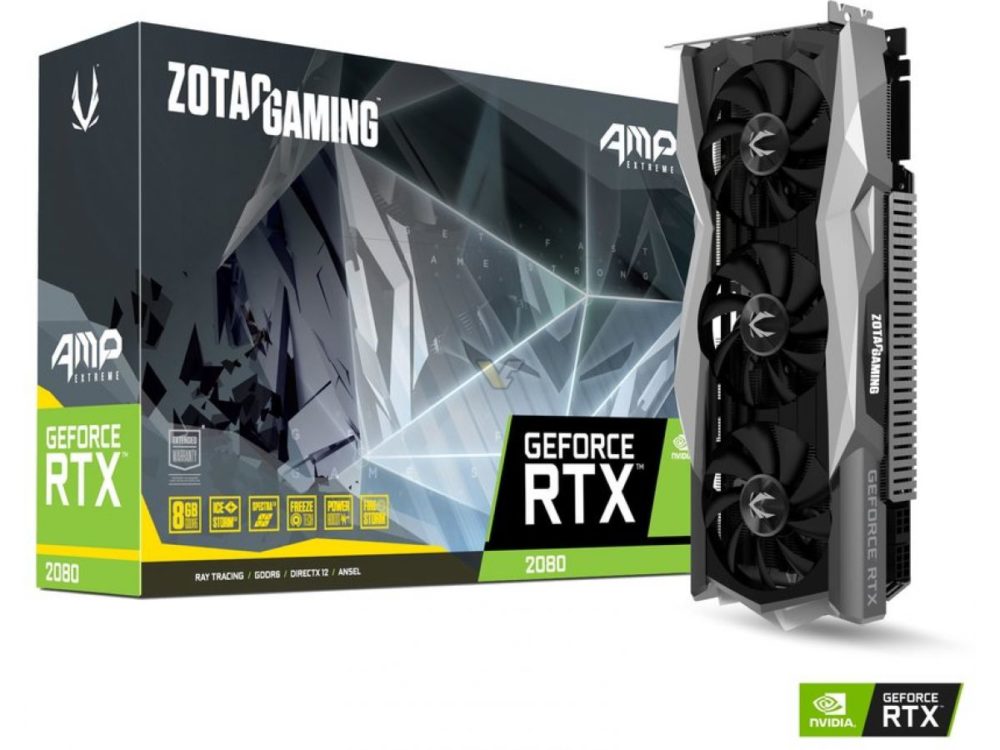 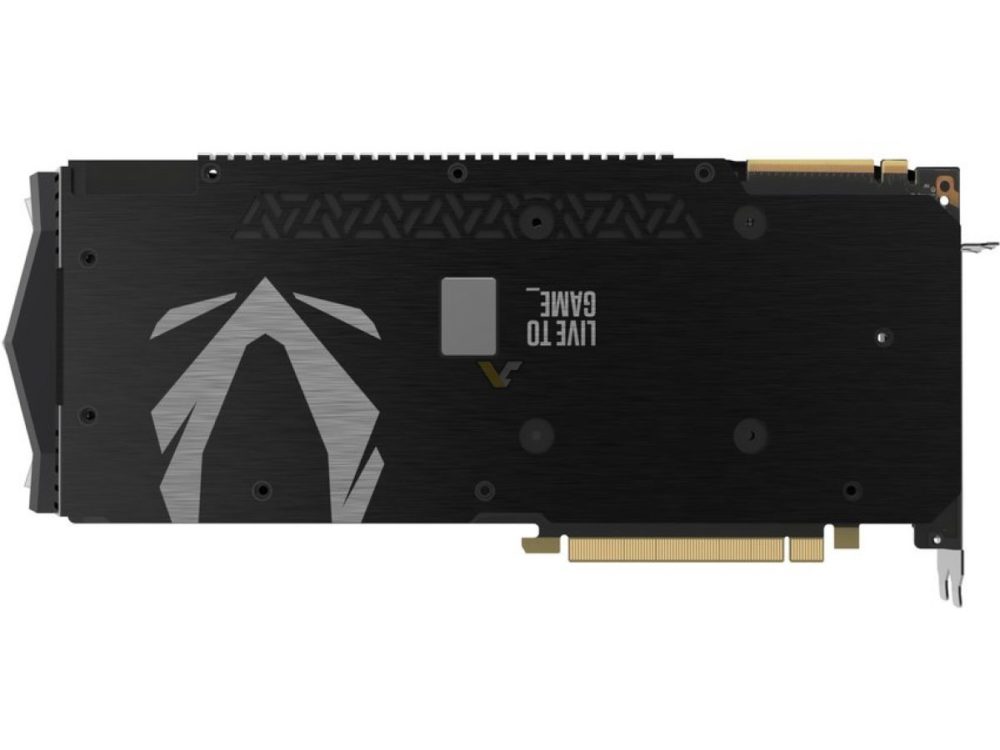 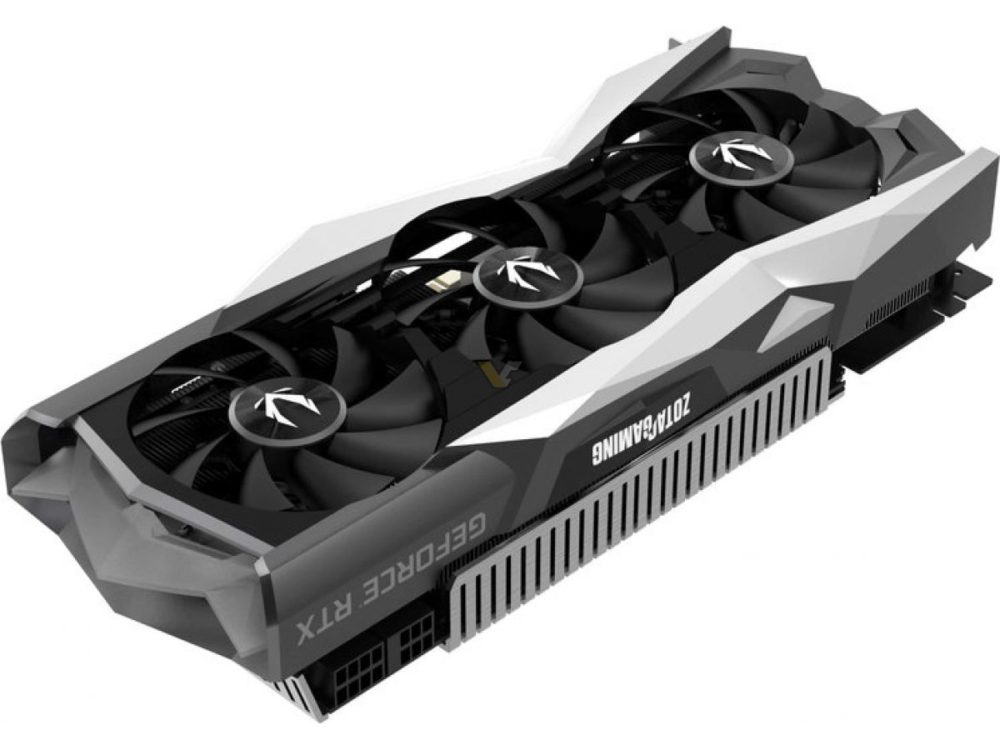 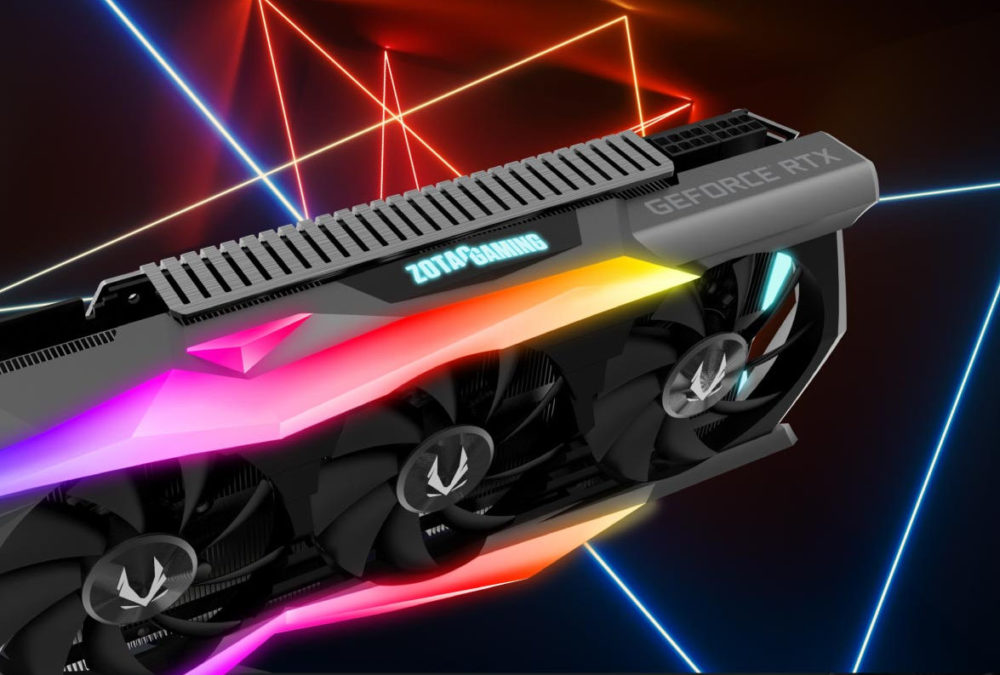