Naraka Bladepoint is an upcoming game developed by 24 Entertainment studios. This is a mass online multiplayer game with up to 60 players in battle royale style. This Chinese game will have its global launch on platforms such as Steam and Epic Games Store on August 12th. To celebrate this launch, ZOTAC partnered up with 24 Entertainment to launch a full custom design featuring the white and red color scheme borrowed from the game. 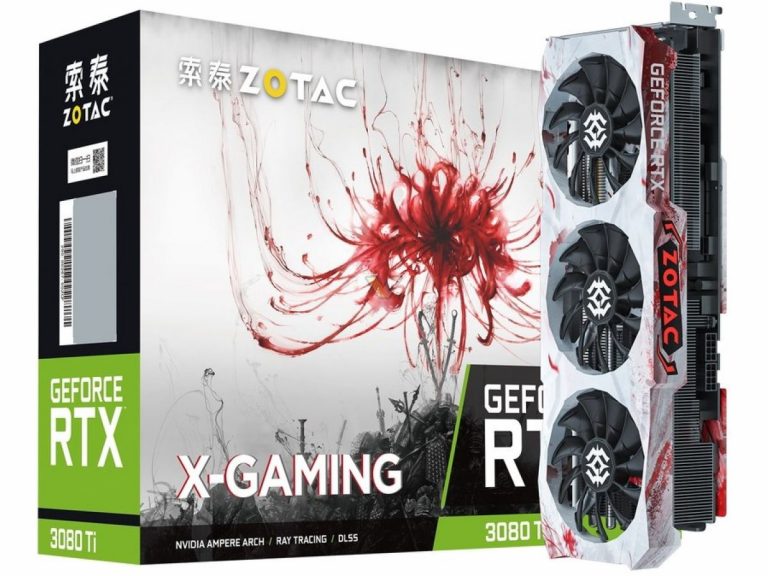 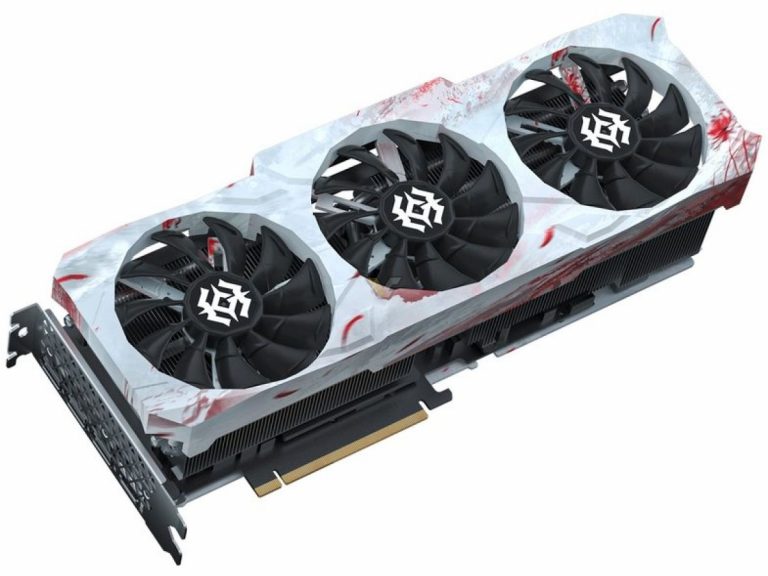 This is not the first time ZOTAC is using X-Gaming as a platform for further customization. Just recently ZOTAC had used the X-Gaming series for its H-Box Edition launch, although it was a different RTX model. The Naraka Bladepoint model is based on RTX 3080 Ti, which means that the card will neither be cheap or easily available outside China.

ZOTAC has not yet listed the full specs, but one would guess it will use the same clock speed as the original X-Gaming model, which is a 1680 MHz boost clock, representing a 0.9% overclock.

The graphics card should become available soon since the game is just two weeks away from its official launch. 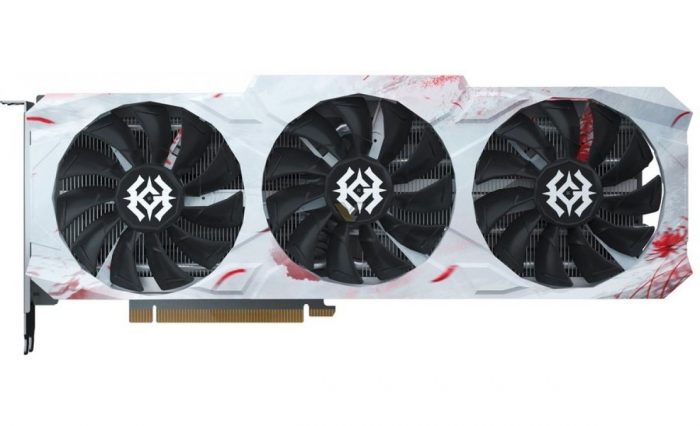 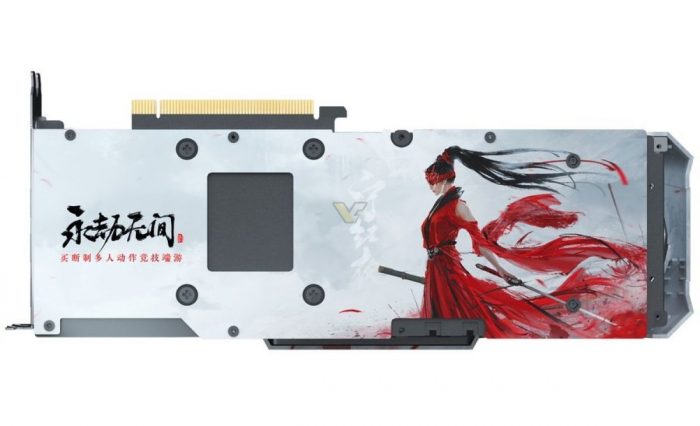