ZOTAC has become the first company to unveil their new RTX 3070 Ti. This is not the rumored 16GB variant, though, but a new SKU with a different GPU. 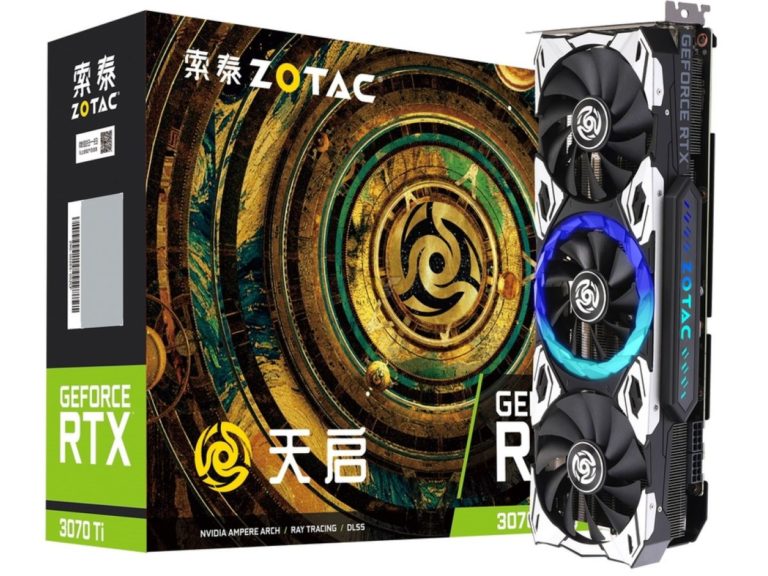 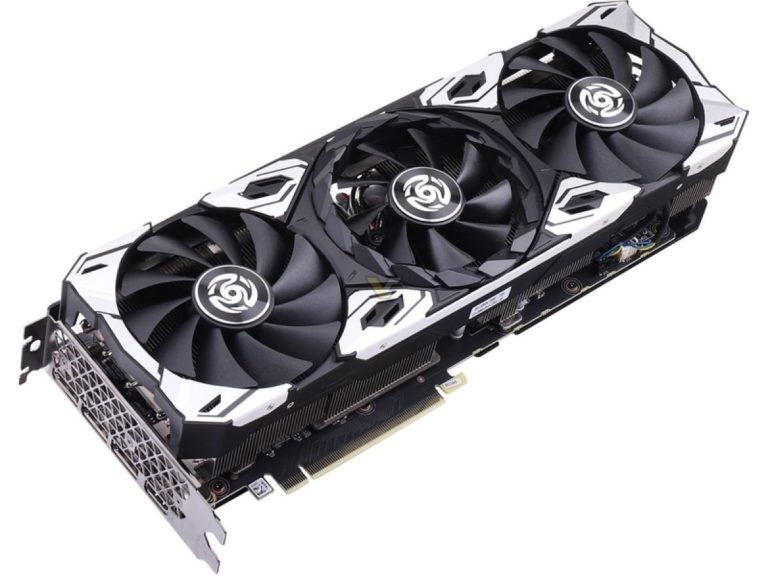 A card called Zotac GeForce RTX 3070Ti-8G6X Apocalypse GOC is a new model based on existing GA104 design. Both cards have an identical triple-fan cooler and, from what we can see from official pictures, a similar board design as well. This upgraded model features NVIDIA’s largest GA102-150 GPU, but only with 6144 CUDA cores. This means that as many as 4608 cores were disabled on this Ampere processor.

The updated model has the same clock to the GA104-400 based “Apocalypse” with max boost clock at 1800 MHz. The only difference is higher TDP at 320W. Since neither of the Apocalypse cards features NVIDIA reference TDP (290W) we can only assume that the GA102 variant requires 10W more power than GA104. 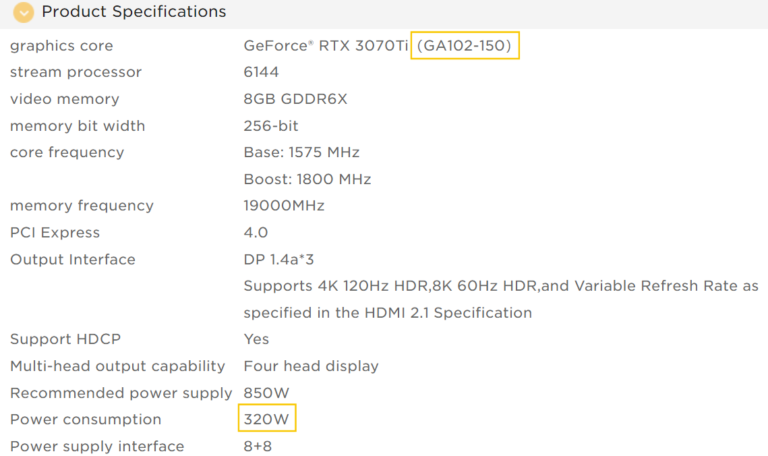 The GA102-150 GPU appears simultaneously with GeForce RTX 3060 Ti with GDDR6X memory and GeForce RTX 3060 8GB. NVIDIA has now refreshed its entire upper mid-range segment with more SKUs, however this is not a widespread launch. In fact, models such as ZOTAC Apocalypse may not even launch for global markets. When NVIDIA launches mixed GPU variants, they are typically only available in China, so this card should be no exception. 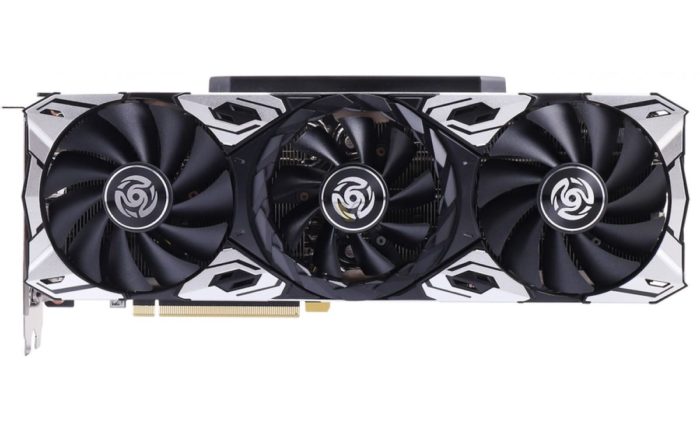 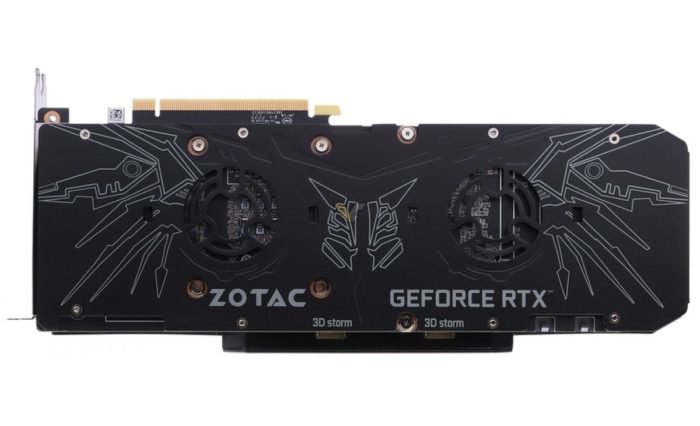 Many thanks to RubyRapids for the tip!