Just a heads up in case you need a new high-end graphics cards, ZOTAC has you covered. They just released two PGF models, both China exclusive. This is triple-slot design with three fans. The backplate is illuminated by lights, but there’s no information if those are RGB and all renders are showing blue light.

Cards ship with two backplates (either LED or non-LED version) and a VGA holder. No word on pricing yet. 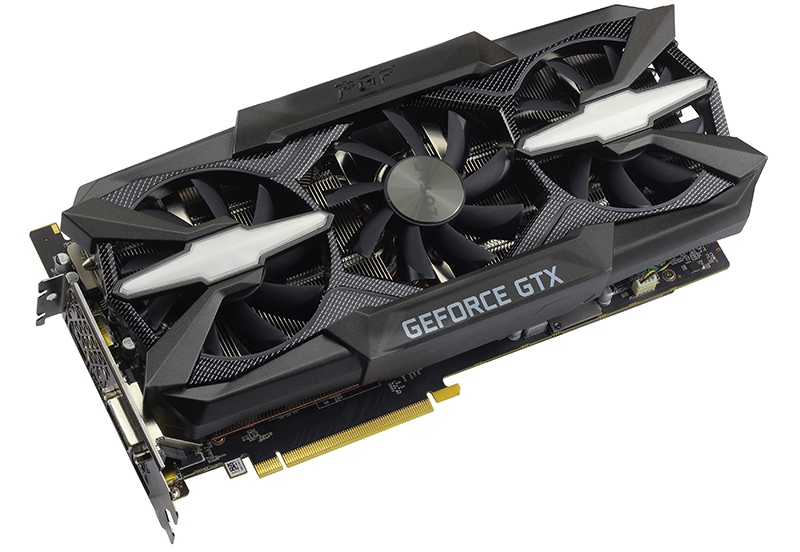 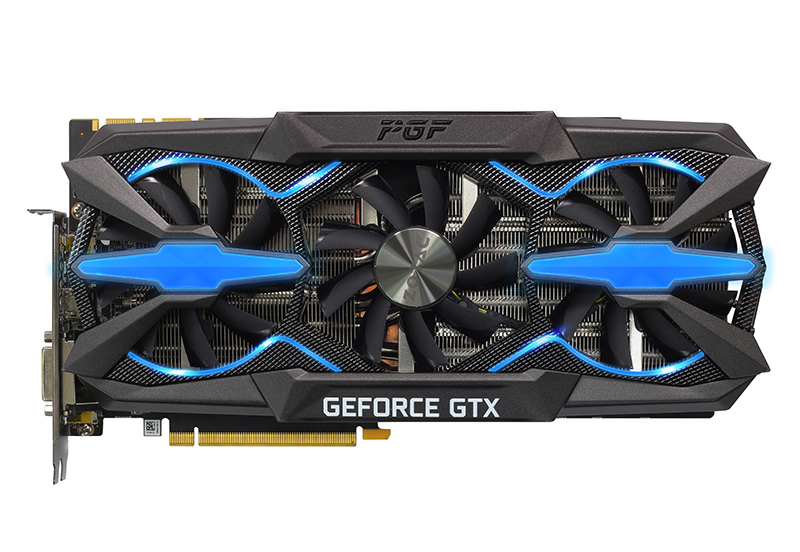 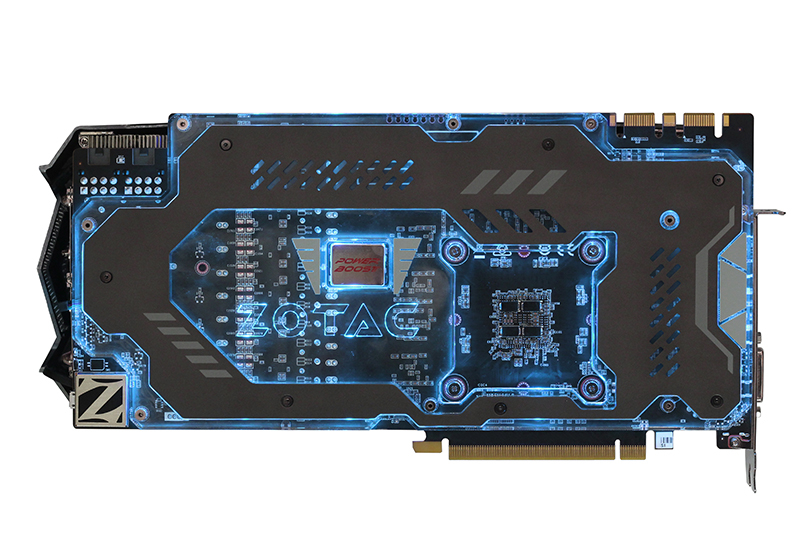 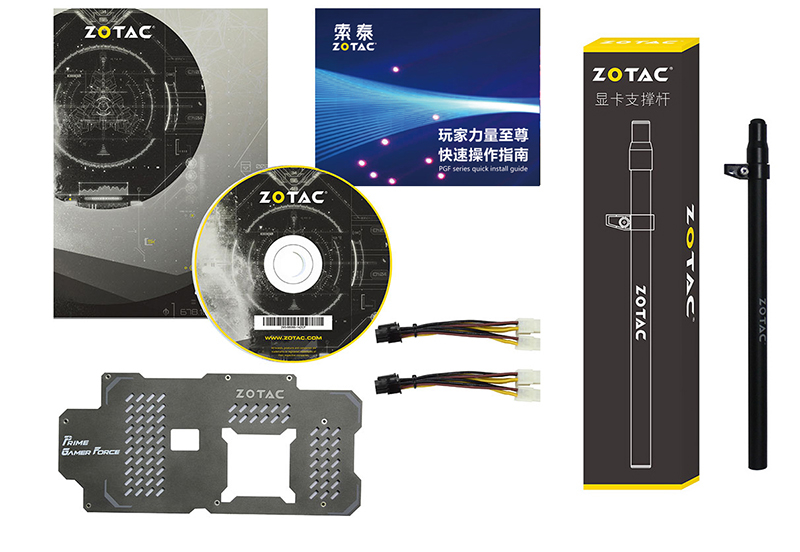