It appears that the first custom RTX 30 graphics card to leak comes from ZOTAC.

The Trinity HoLo is a triple-fan and triple-slot design, easily extending to a length of 30cm (not measured, just speculation). It features a new RGB shroud accompanied by a LED illuminated backplate. The card features new NVLink fingers and dual 8-pin power connectors. There is also a second variant of the Trinity series without ‘HoLo’ branding. These cards will lack RGB features.

The leak features all three SKUs from AMPERE RTX series: RTX 3090, RTX 3080 and RTX 3070. The first two share the same designs, after all, they are based on the same board and GPU. ZOTAC’s RTX 3070, on the other hand, is a much smaller dual-fan design. It will launch under the Twin Edge series featuring both HoLo and non-HoLo design. 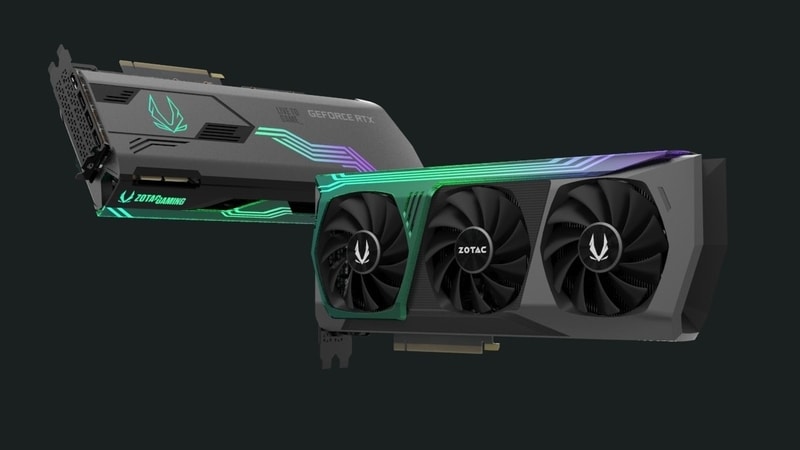 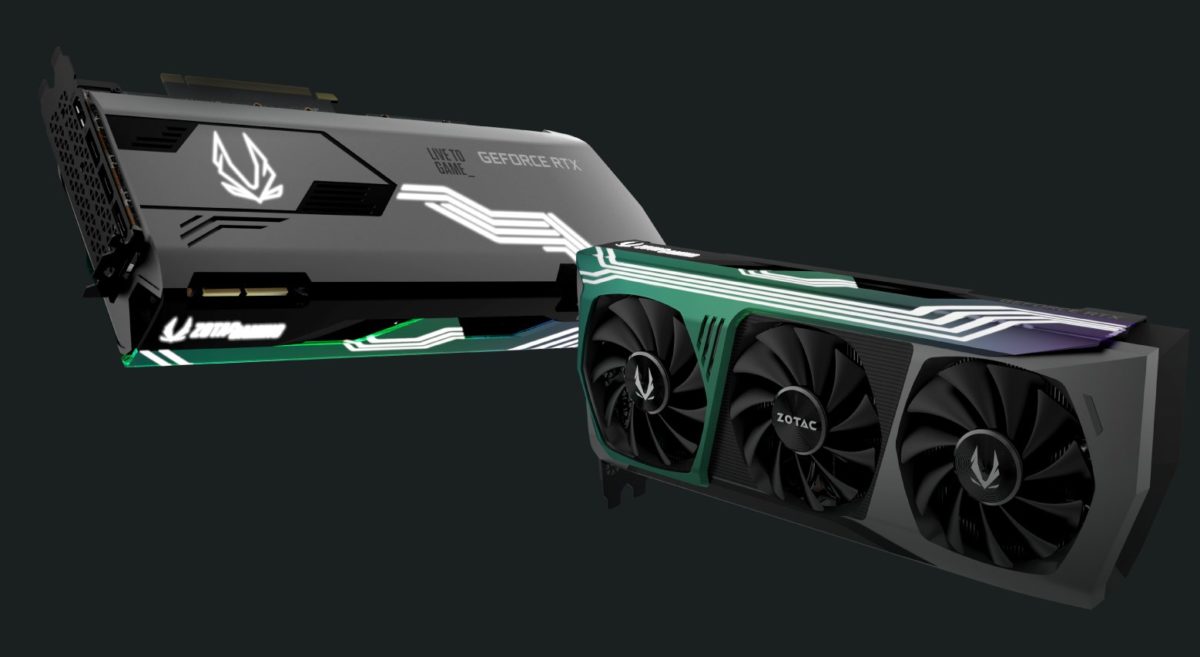 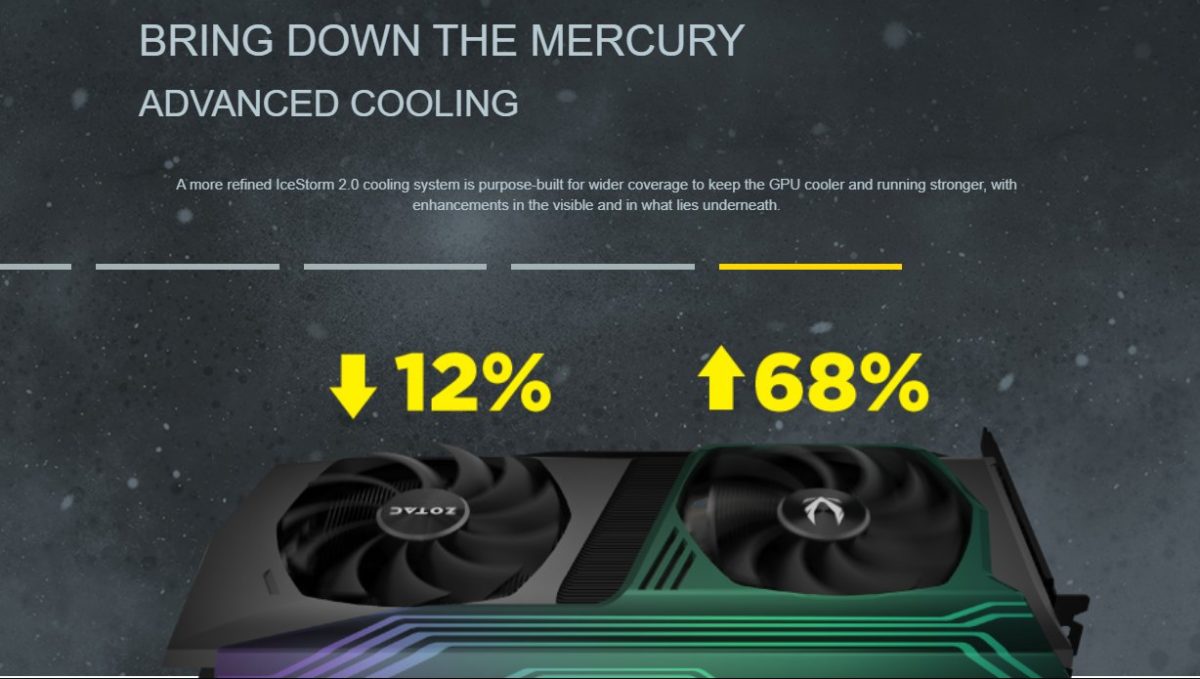 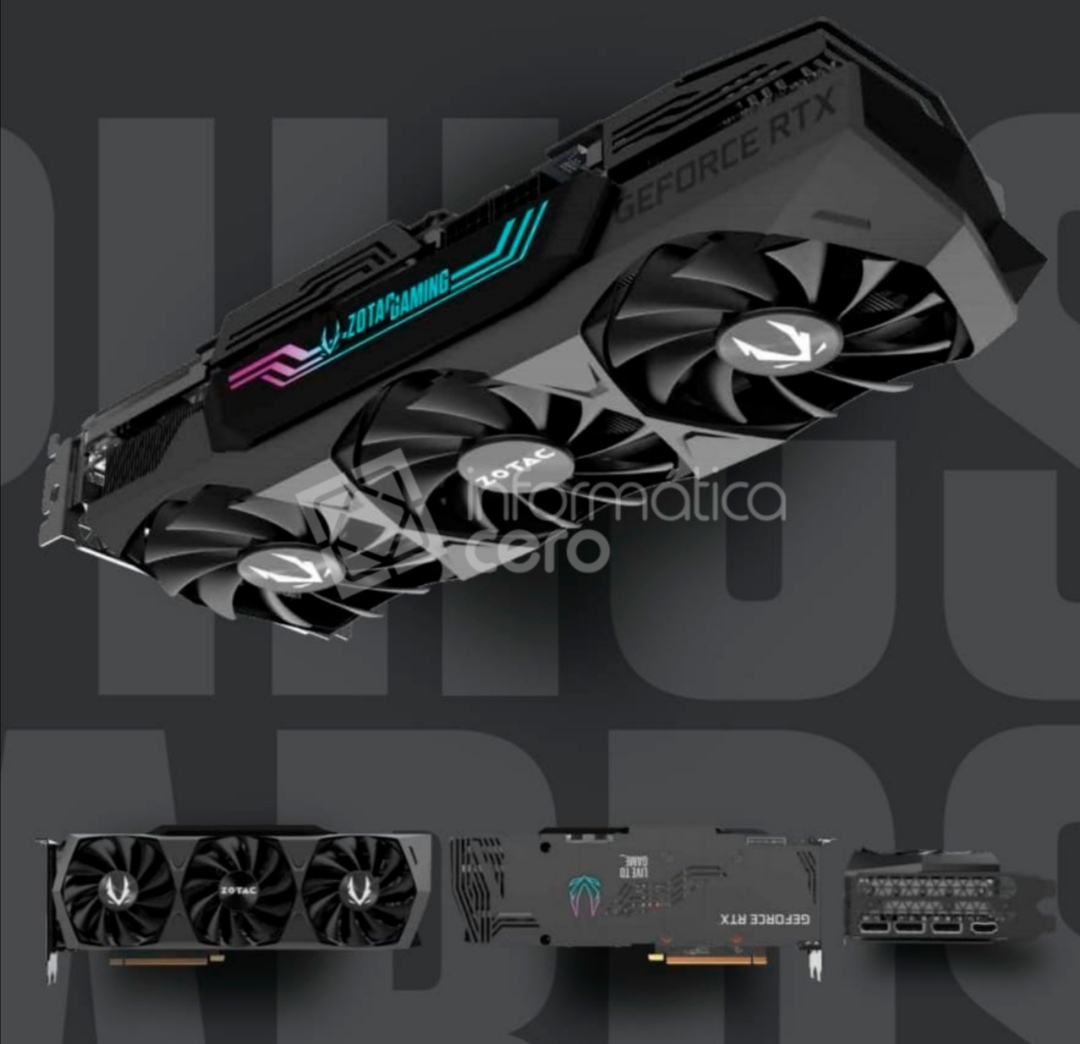