We received a tip that two retailers in Serbia are already selling RTX 3060 graphics cards.

It appears that the launch of GeForce RTX 3060 is slowly approaching. The first two retailers (who appear to have the same owner) are already offering RTX 3060 cards from ZOTAC in Serbia. According to their websites, the cards are already in stock and they can be purchased. We have not confirmed whether the cards are already shipping to customers. 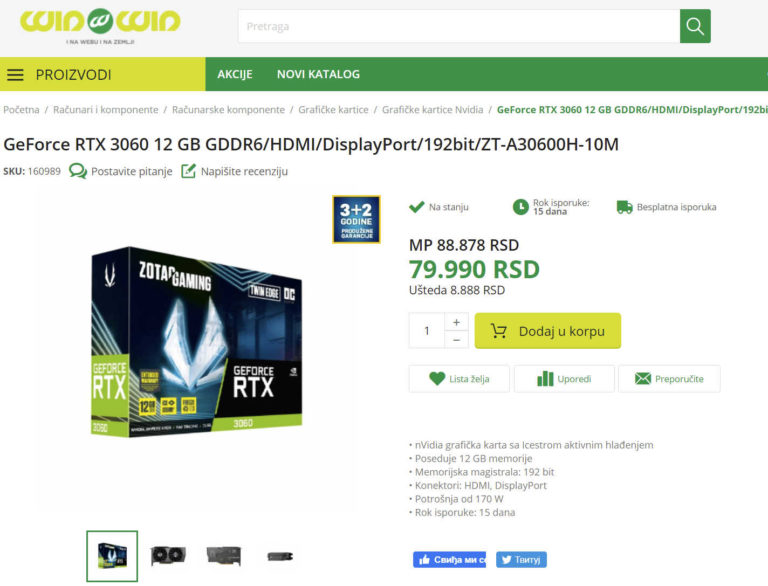 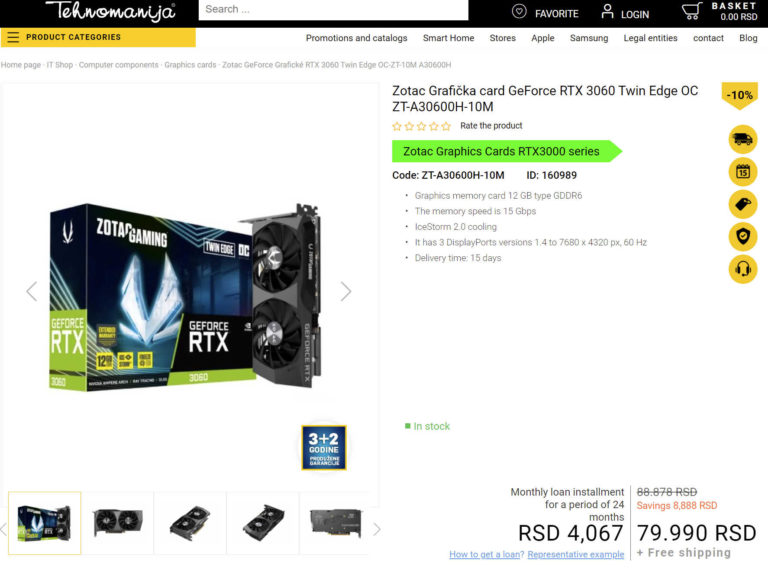 Both offers are on the ZOTAC Twin Edge OC model with a price of 79,990 RSD (815 USD). This is of course priced significantly higher than RTX 3060 MSRP of 329 USD. One would think that the early listing is a mistake, someone must have updated the stock information but forgot to change the pricing, or maybe it was never supposed to be on sale.

ZOTAC RTX 3060 Twin Edge OC (ZT-A30600H-10M) is a dual-fan model kept in a black and grey color scheme. This graphics card will also be available without factory overclocking, but the model on sale features an 1807 MHz boost clock with no changes to the memory speed. The RTX 3060 is based on GA106-300 GPU with 3584 CUDA cores. This is actually the first model in RTX 30 Ampere series to feature 12GB GDDR6 memory, which is 4GB more than 3060 Ti.

NVIDIA GeForce RTX 3060 will officially launch ‘end of February’. NVIDIA has not yet confirmed the exact date, but review samples are expected to ship starting from February 19th. 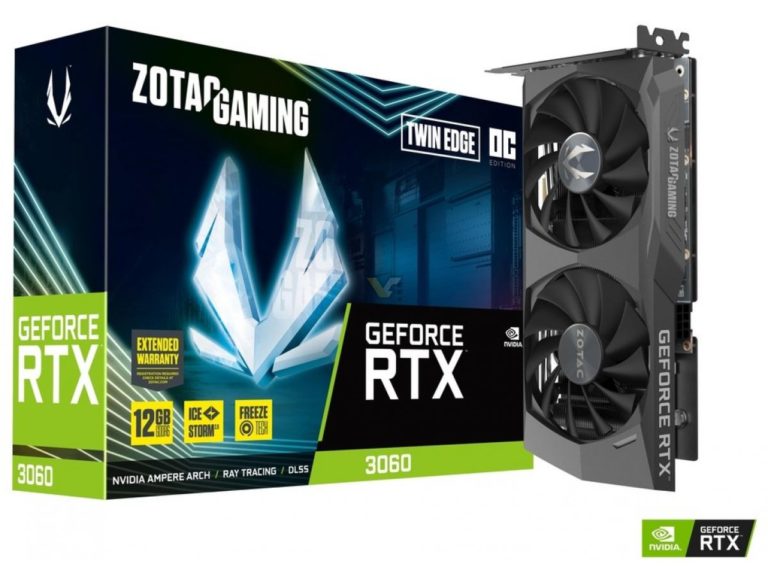 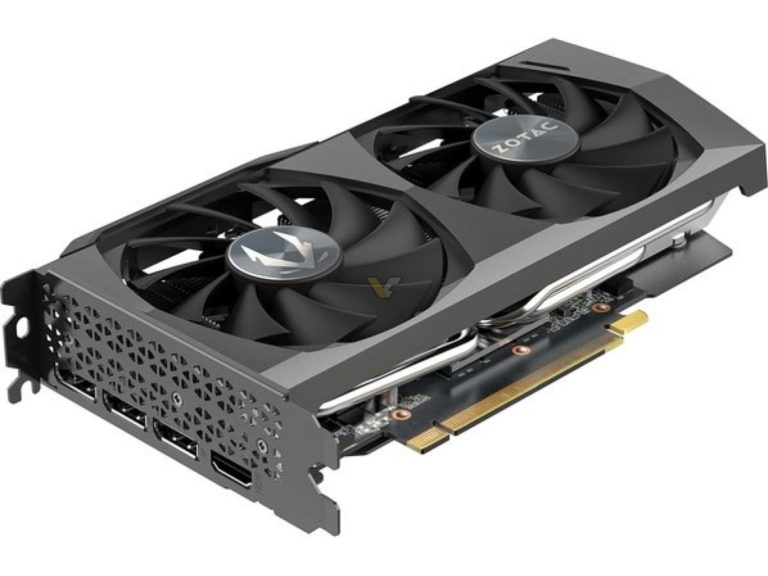 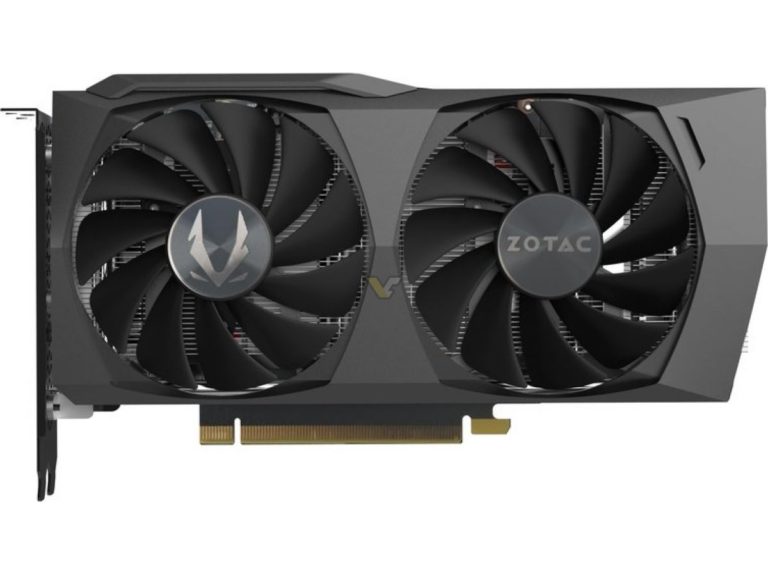 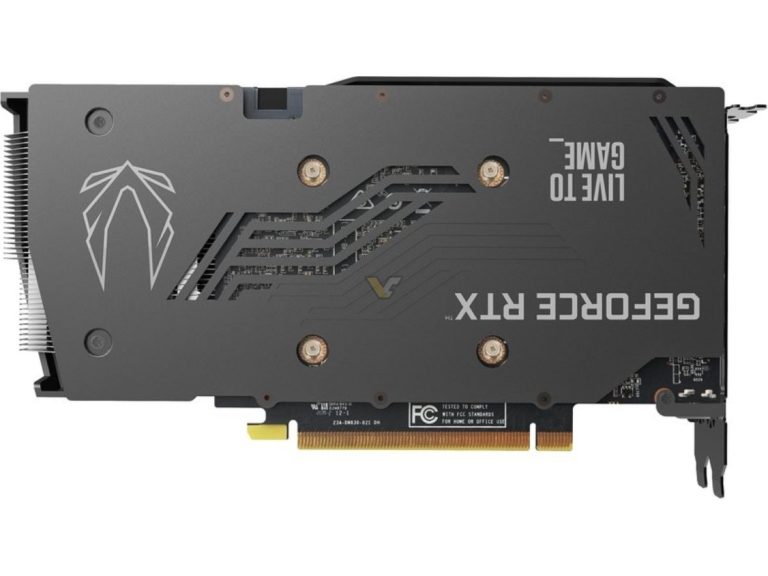 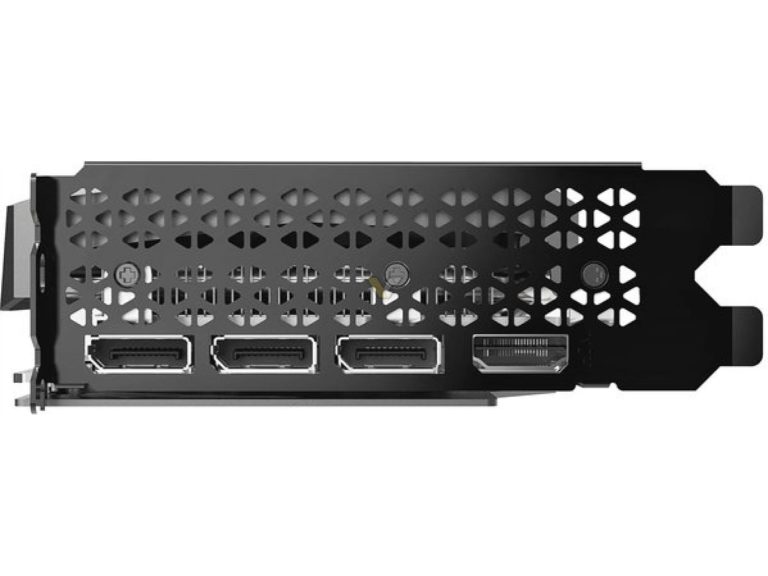