CryptoLeo already got access to NVIDIA GeForce RTX 3060 before it launches officially next week. The retailer that was selling these cards ahead of launch for nearly 800 USD has already sold out all 3060 cards. It just shows how easy it is for scalping distributors to sell cards, which are still under embargo. Unfortunately for the retailer, the author of the video shows the serial code, which can be used to easily track the retailer.

Interestingly, the card that was bought is ZOTAC RTX 3060 Twin Edge. This manufacturer has made a huge goof by publicly endorsing a mining farm featuring ZOTAC graphics cards on Twitter. To make matters worse, the tweet that was already removed was carelessly tagged ‘#PcGaming’. The appearance of their unreleased RTX 3060 graphics card on a mining channel is certainly not going to help clear their name. 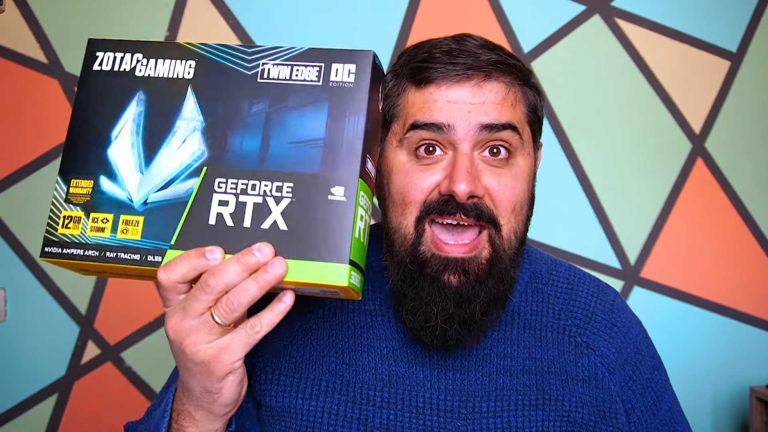 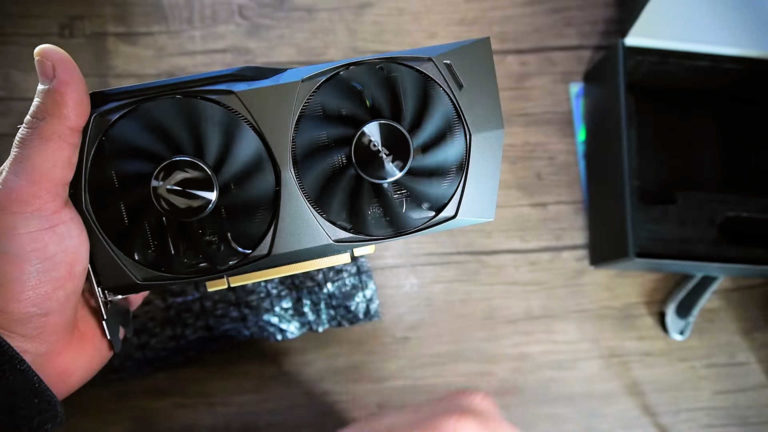 Today NVIDIA announced that GeForce RTX 3060 drivers will be able to detect if the user is mining cryptocurrency. This will automatically limit the performance by 50%, which will basically render mining on this card unprofitable. This is exactly what happened to the graphics card that was tested by CryptoLeo.

Just a minute or two after starting, the hash rate has dropped from 41.5 MH/s to 26-24 MH/s. Since the author of the video has no drivers for this card, this would suggest that the anti-mining algorithm is not present in the software, but rather implemented in the BIOS itself.

The RTX 3060 is the first graphics card that will feature this solution to detect mining. In the next few weeks, we should be seeing more news on the Crypto Mining Processor HX series that NVIDIA announced today.

Do note that the system had two cards present during the mining test. GeForce RTX 3060 hash rate is the first card (tagged at “1”), while the second model is GTX 1080 Ti. In this short test we can see that the hash rate is not reduced for the Pascal-based model: