ZOTAC is preparing two models for the new product launch. On February 22nd, NVIDIA will unveil its new GTX Turing series. These cards are based on Turing chips with missing tensor and rt cores (compared to RTX Turing series). The new series basically represent what gamers want, not what they might need in the future.

The GTX 1660 Ti from ZOTAC will be available in at least two variants: AMP and Twin Fan. Both are dual-fan and dual-slot, and both require a single 8-pin power connector. The AMP model has a different PCB than Twin Fan, but the details on the board design are unknown at the moment. 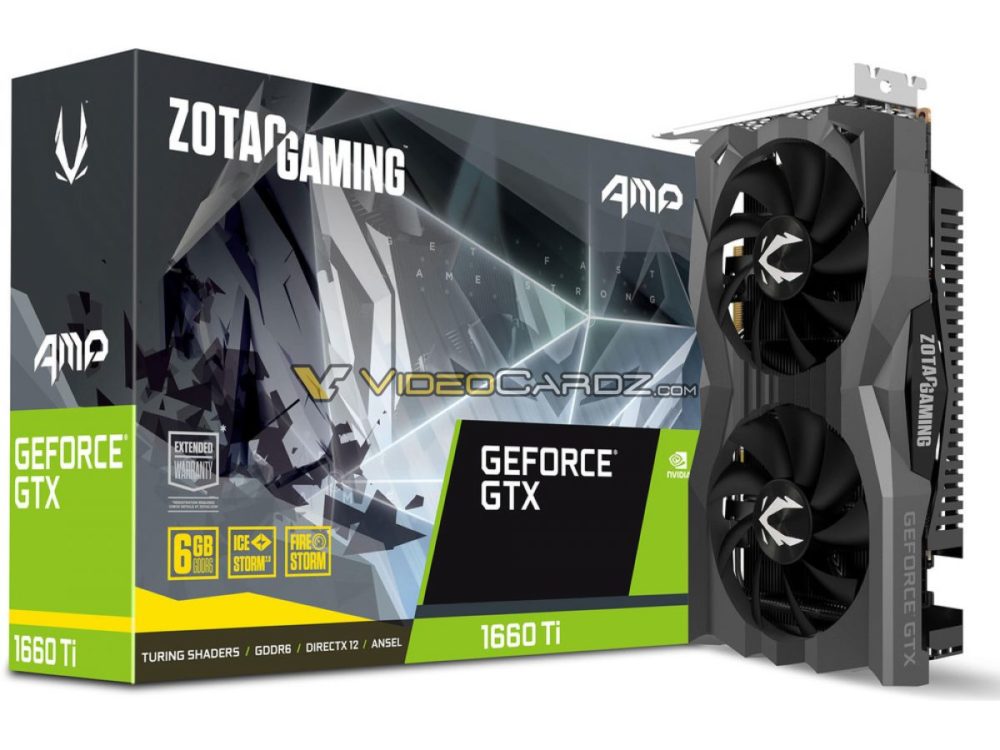 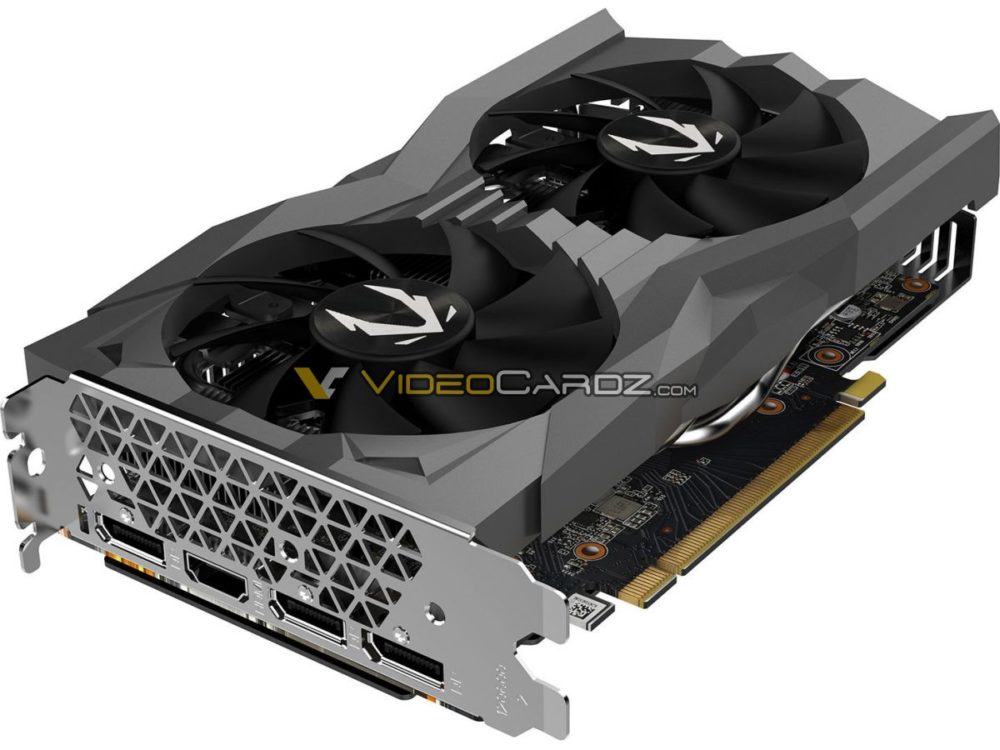 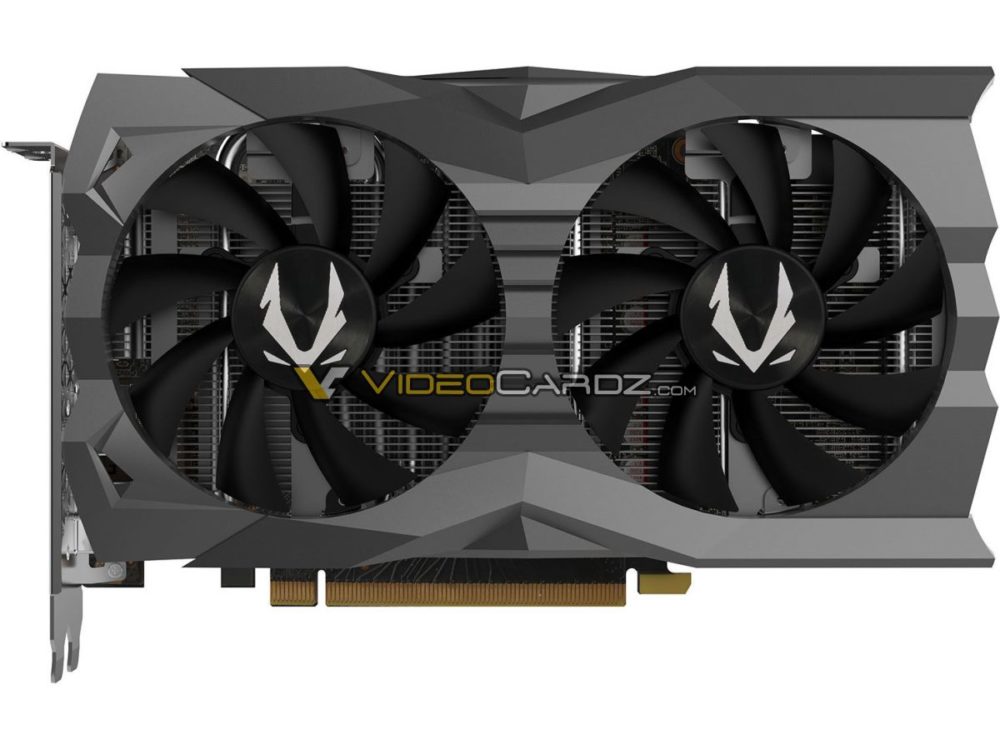 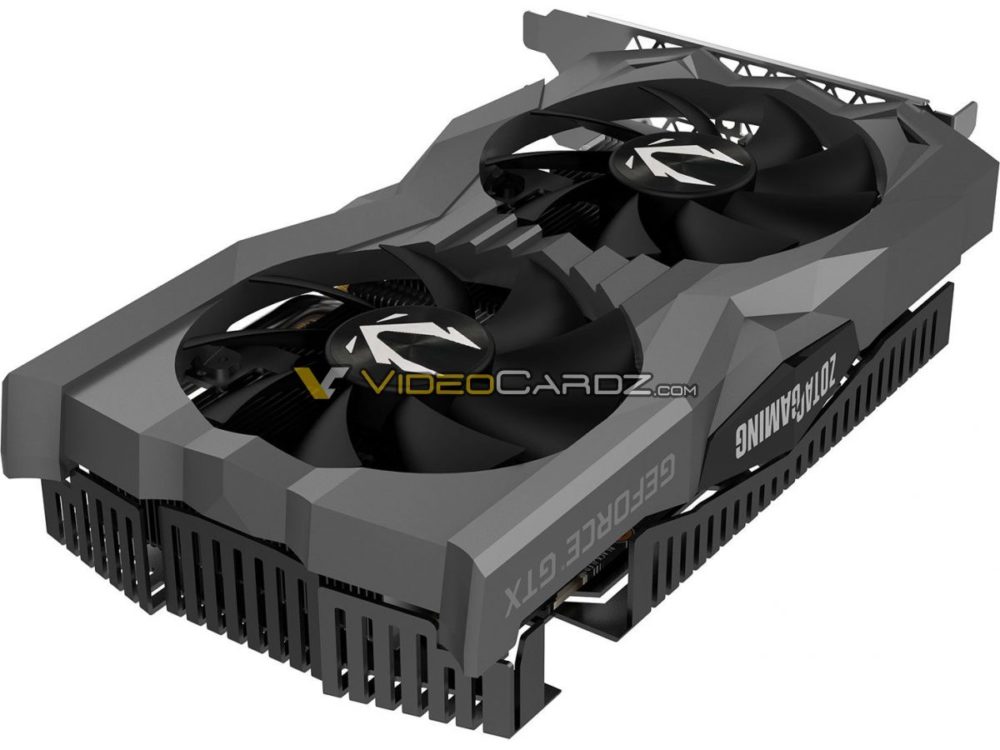 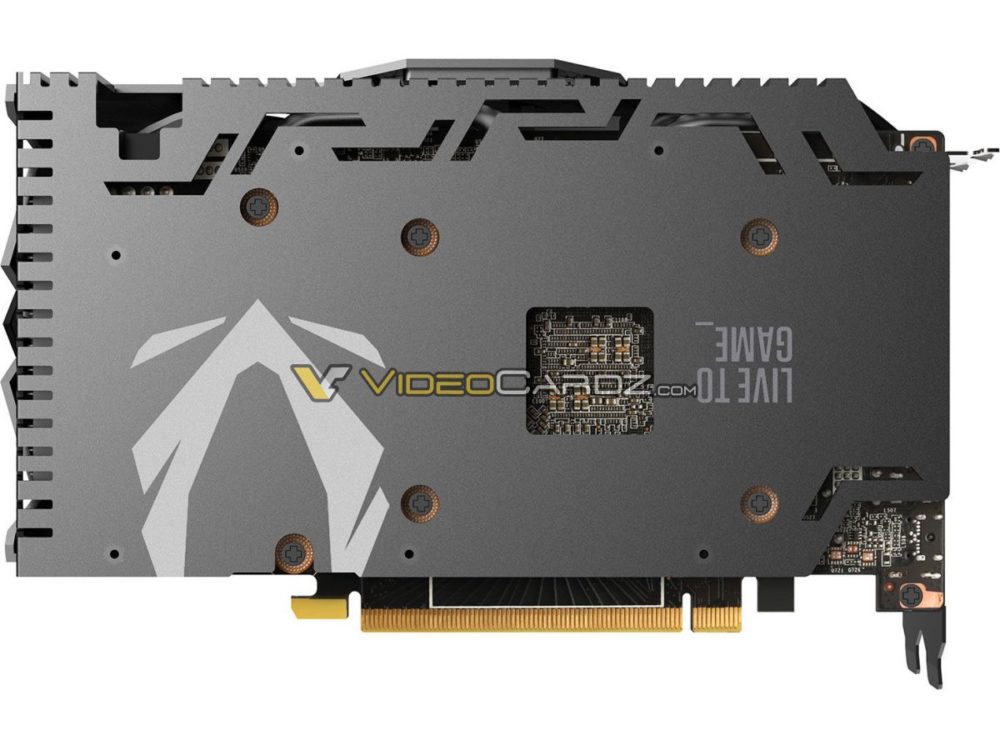 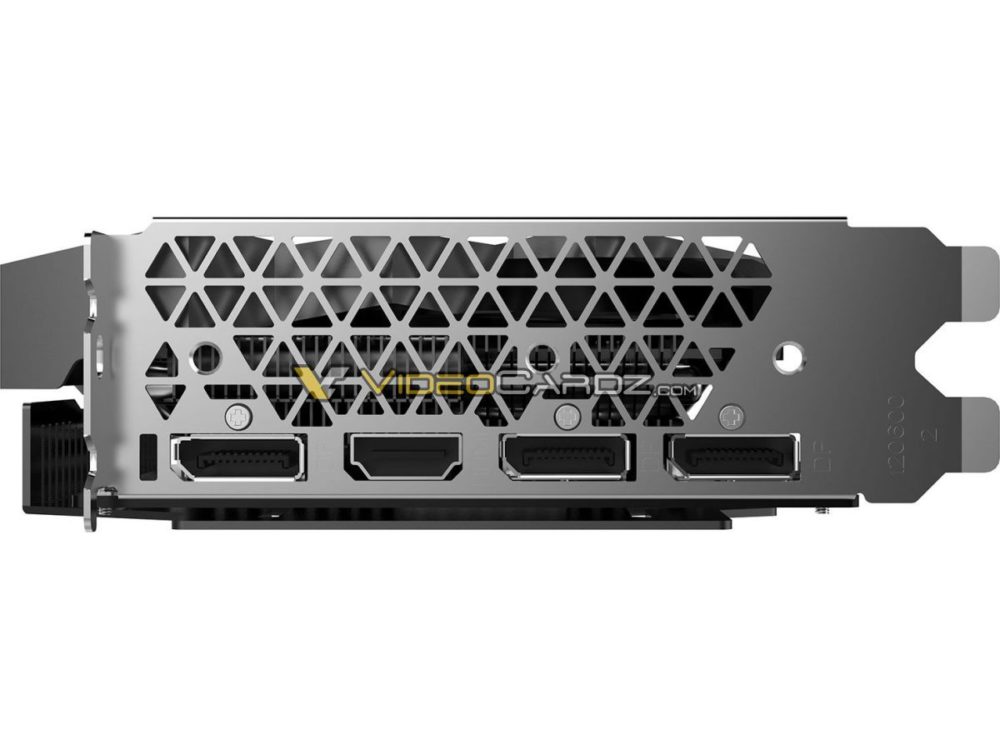 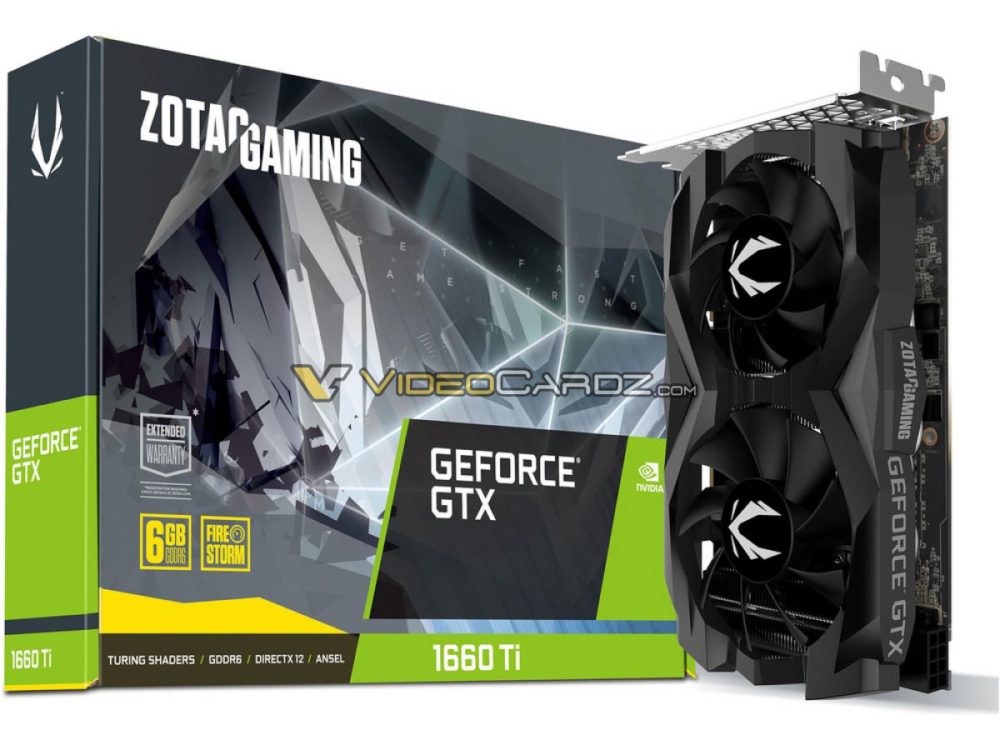 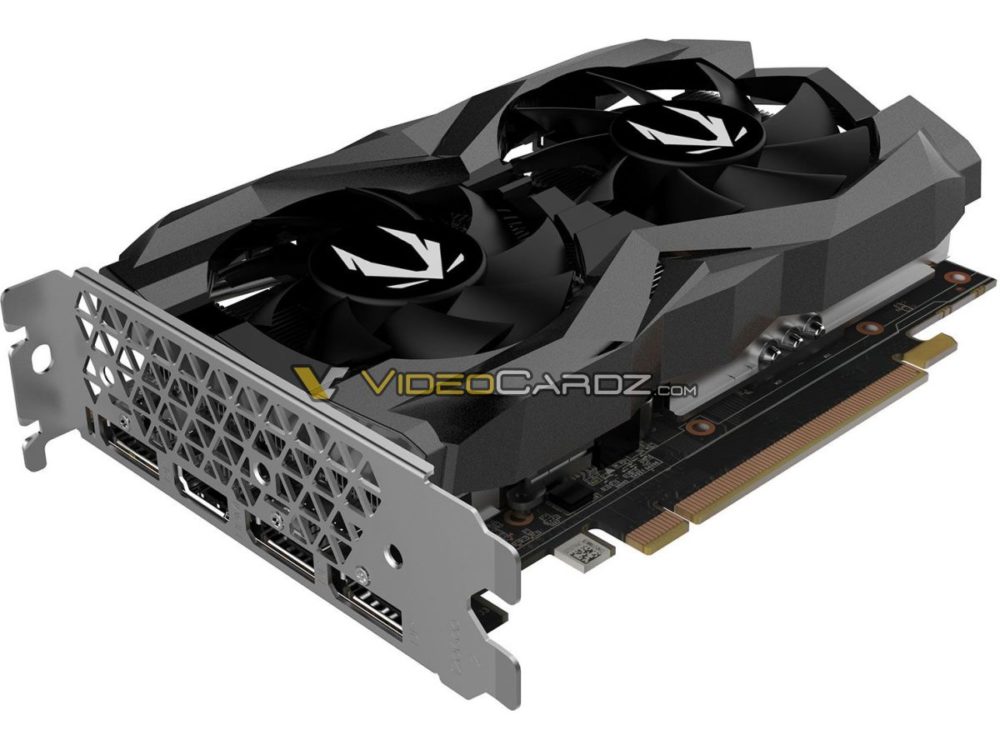 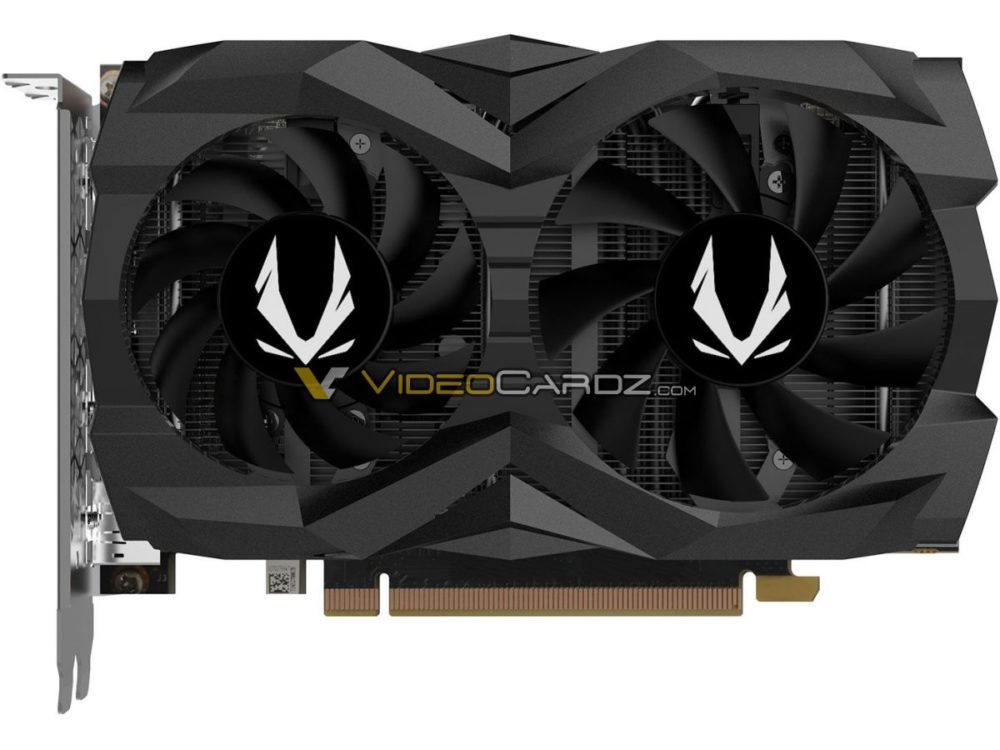 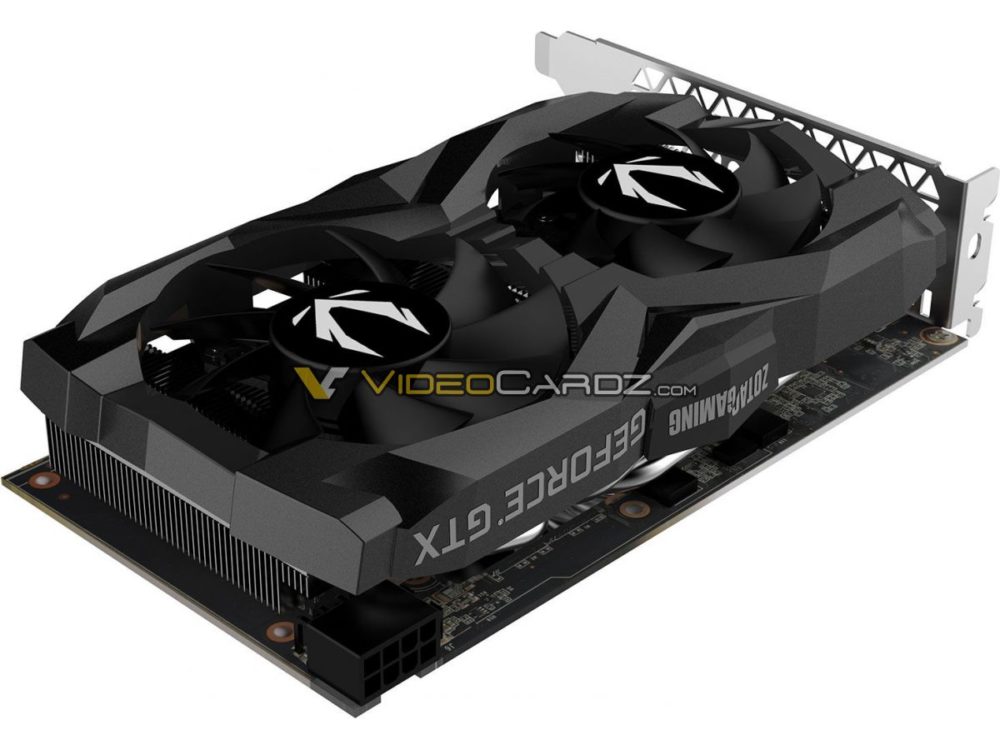