A Chinese brand known for unique and colorful designs has just revealed their new GeForce card.

The RTX 4090 Deluxe is the first RTX 40 GPU from Yeston, and the first XX90 class model ever. The company offers both NVIDIA and Radeon products, but has never released an RTX 3090 or RX 6900 series card before. 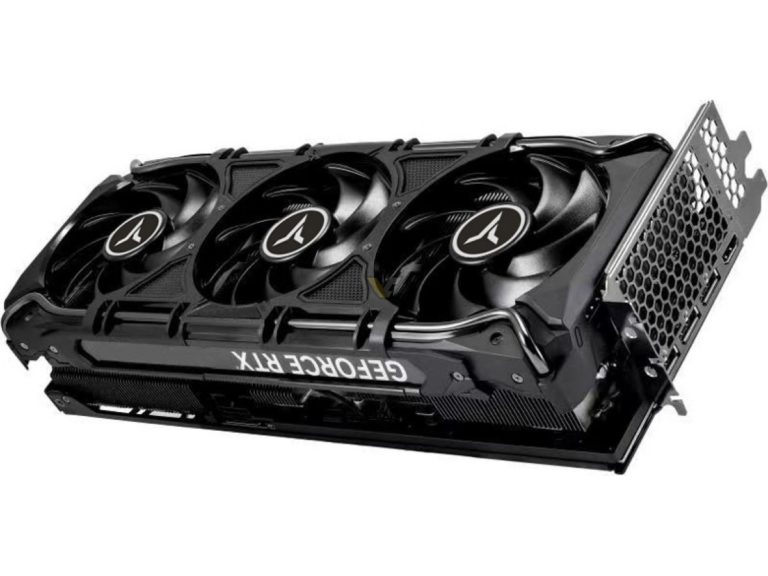 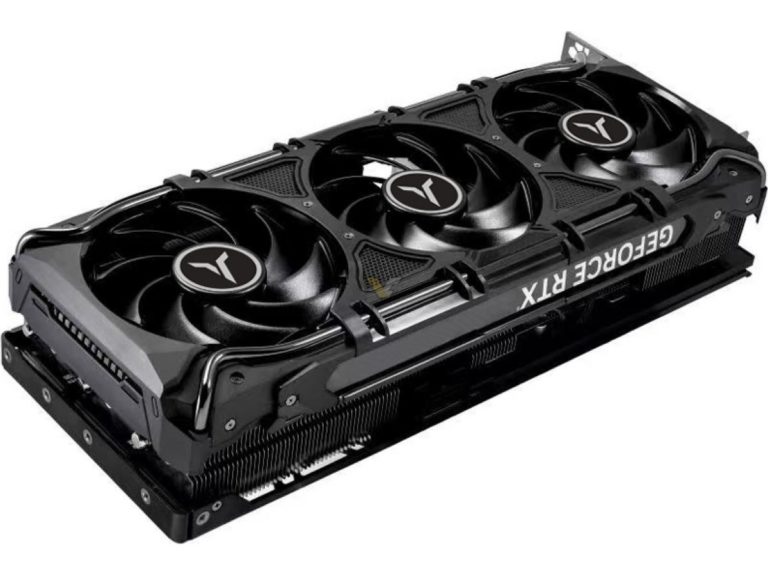 The RTX 4090 Deluxe is nothing more than a copy of Gainward Phantom series. This is a full custom design with 16+4 power design, single 16-pin power connector and maximum TDP at 470W. It’s a large 3.5-slot design that weights almost 2 kilograms. 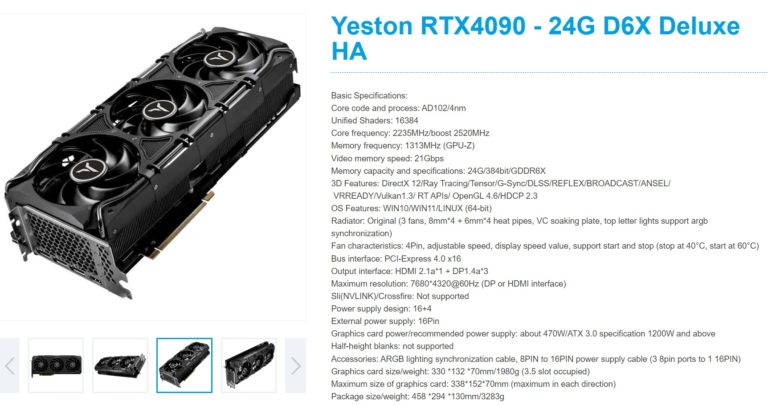 Yeston’s RTX 4090 Deluxe features an AD102 GPU with 16384 CUDA cores and 24GB of GDDR6X memory. This is not a factory-overclocked GPU, though, and the company makes no mention of a dual-BIOS/OC-button features. 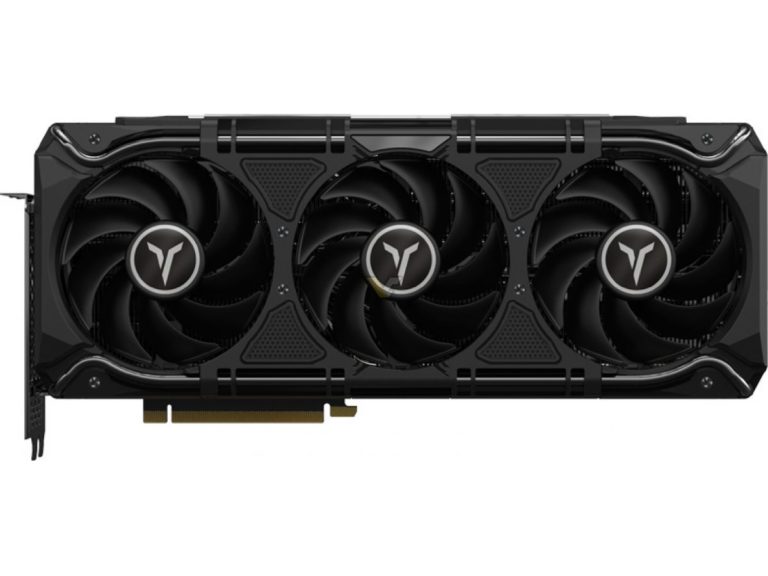 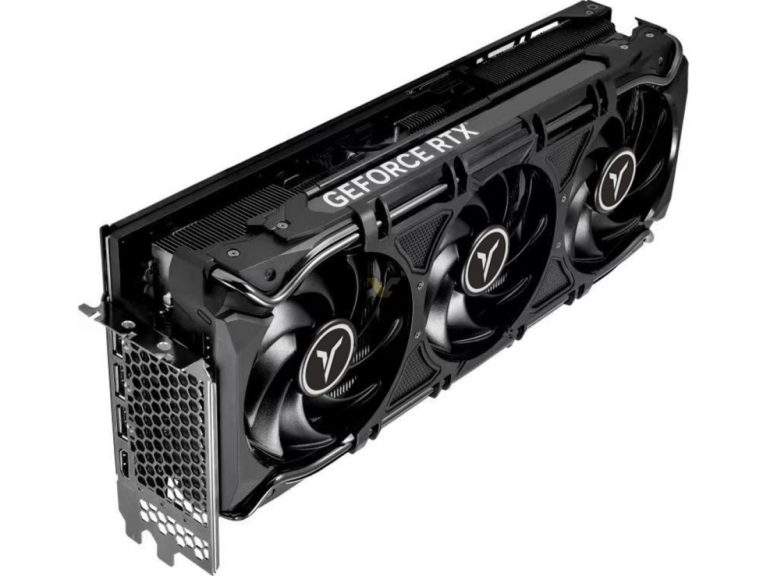 Interestingly, the company did not share any photos of the backplate, which should have a large Phantom logo as well. So, this card will either a new backplate or it may surprise you with Gainward logo.