The Chinese manufacturer has already made an effort into Windows systems by introducing laptops for content creators and gamers. Those systems were typically powered by Intel and NVIDIA hardware. However, it appears that Xiaomi may soon launch two small form factor PCs powered by AMD hardware as well.

Both products might have been the part of the Xiaomi Mi 13 launch event, but due to undisclosed circumstances this even was postponed. Along with the new high-end phone series, Xiaomi had plans to unveil their first Mini-PCs systems, some of which were shown anyway but only to a small group of people. 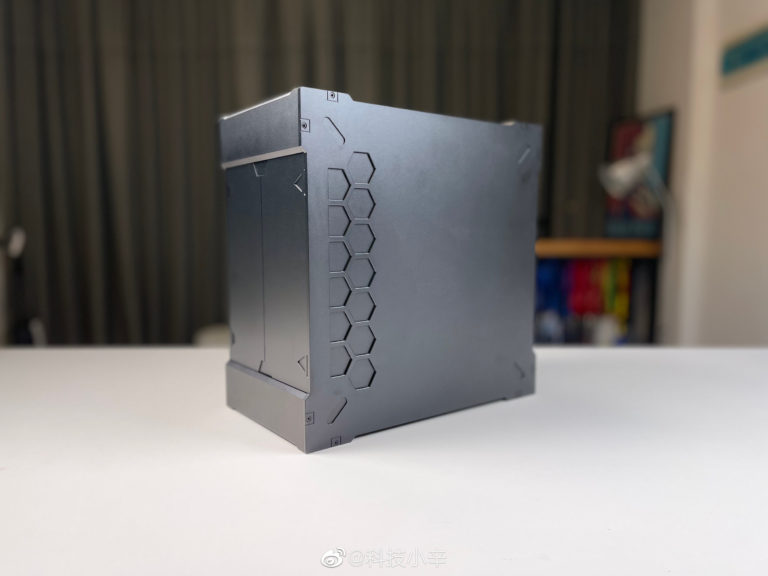 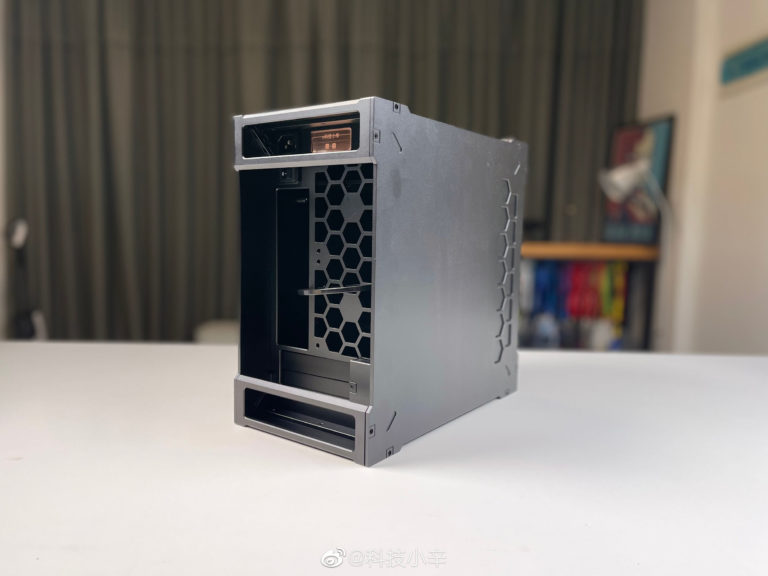 The system above looks like a Network Attached Storage, and it reportedly has no internal hardware installed except for the power supply. This barebone chassis features a small 100W SFF PSU. Since there is no motherboard installed, it is not clear whether the system supports Intel or AMD hardware, but it does appear to support a 2-slot desktop GPU. For that, however, more powerful supply will be required.

More importantly, the system is powered by Windows operating system. This is confirmed by the promotional materials as well as on the built-in screen itself showing a Win+M shortcut. 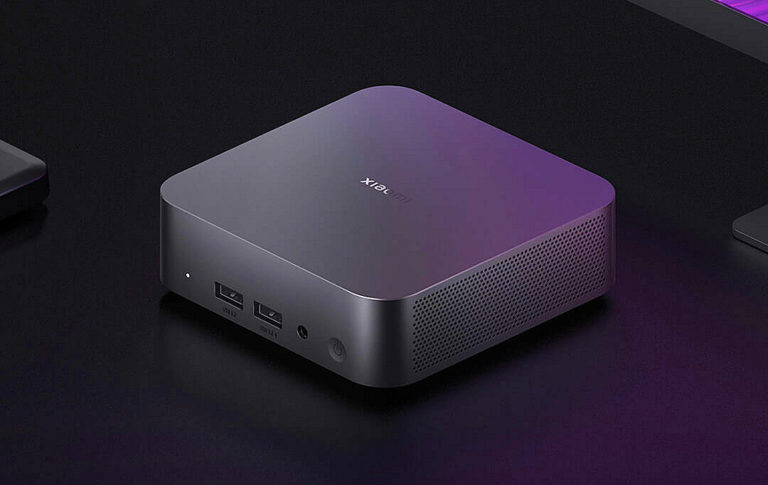 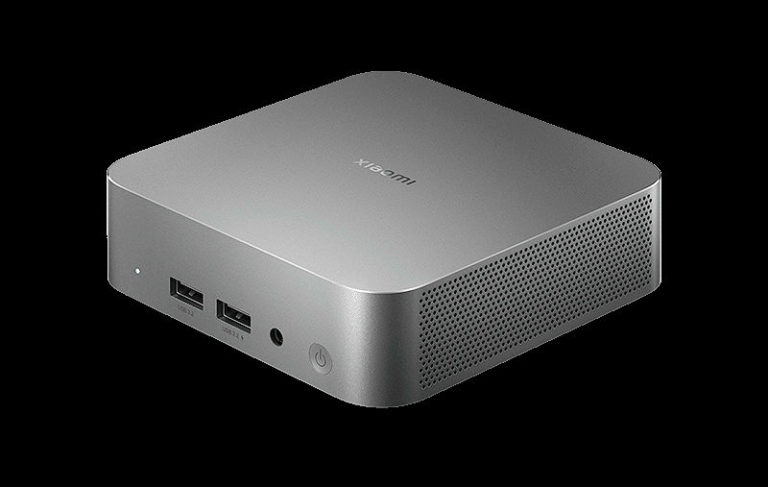 Furthermore, there is this Mini-PC equipped with AMD Ryzen 7 6800H APU. This is a 45W processor with built-in RDNA2 Radeon 680M graphics. It reportedly costs 2999 RMB (~427 USD) without storage and memory and around 3999 RMB (~569 USD) with 16GB DDR5 RAM and 512GB storage. Xiaomi has not yet confirmed whether such systems are indeed under development.