The Mi Pad 5 has been tested in Microsoft OS.

There is slow progress in implementing Microsoft Windows 11 operating system on cheap Android tablets. After the first reports of Xiaomi Mi Pad 5 running Windows from November last year, new developers are contributing to the project by implementing missing features and improving the overall experience. 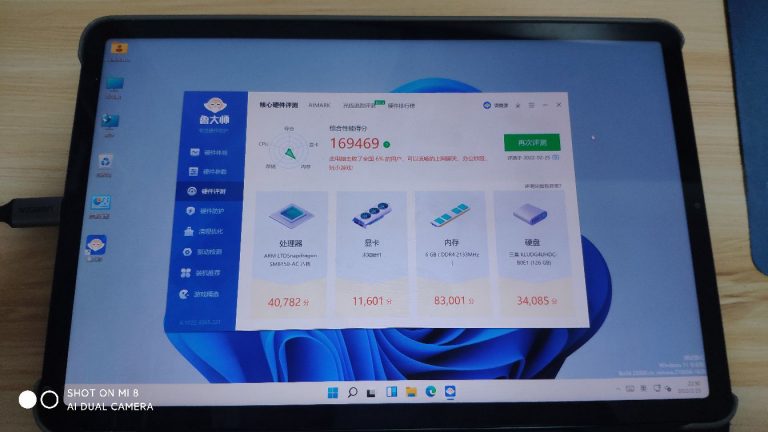 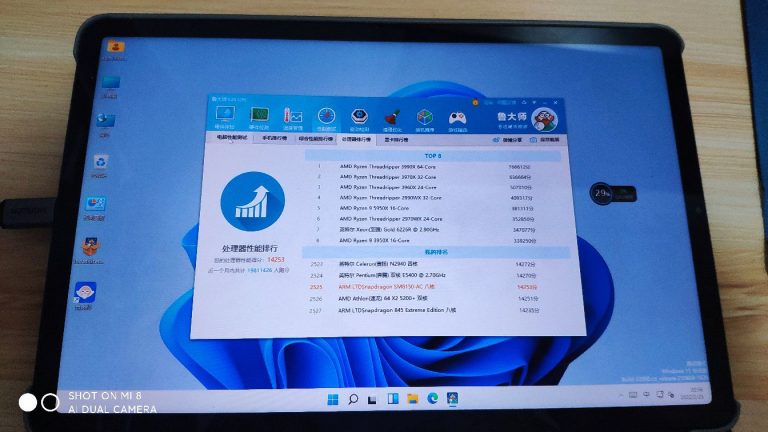 Make no mistake though, Windows 11 ARM on Xiaomi Mi Pad 5 will not get official support, which is why some parts of the hardware may never receive proper drivers. The same thing problem was observed with Intel Cherry Trail/Bay Trail SoC based on X86 architecture, which was the backbone of cheap tablets often sold with both Android and Windows operating systems working alongside each other through dual-boot options. It was often impossible to reinstall the system due to a long list of device-specific drivers that were not included with official Windows updates.

In the Geekbench V5 benchmark performed by “sunshuyu” the Mi Pad 5 scores 456 points in the single-core test and 1992 points in the multi-core test. In comparison to X86 based CPUs this is obviously not a very good performance, but compared to Qualcomm’s Windows-dedicated Snapdragon 8cx platform, we are looking at just 20-30% lower performance.

This number is quite impressive considering that Snapdragon 860 Windows 11 support is unofficial and there is a long list of missing drivers according to the original reporting.