XFX Global released a new video teaser of its upcoming custom Radeon RX 6800 XT graphics card. According to the message posted alongside the video, the new series will be called SPEEDSTER and the SKU model is MERC 319. It would appear that the THICC series are no more.

We apologize to our readers for how bad those screenshots are, but believe us it was the best quality we could process from a heavily manipulated video teaser.

The XFX RX 6800 XT Speedster Merc 319 is confirmed to be a triple-slot design. It would appear that the card is kept in black and silver design, one of the best looking RX 5000 series graphics card (XFX RX 5700 THICC III ULTRA) is getting a facelift (and a new name).

On the side, we can see a Radeon RX 6800 XT label. The previous teaser listed 6800 XL (which was the original name of the RX 6800 non-XT). The third outer fan appears to be mounted over an exposed heatsink. The board is clearly much shorted than the cooler. This is a very common cooler design these days.

AMD is set to launch its Radeon RX 6800 XT graphics card on November 18th, but the custom designs such as XFX Speedster Merc 319 is expected to be on shelves by the end of this month. 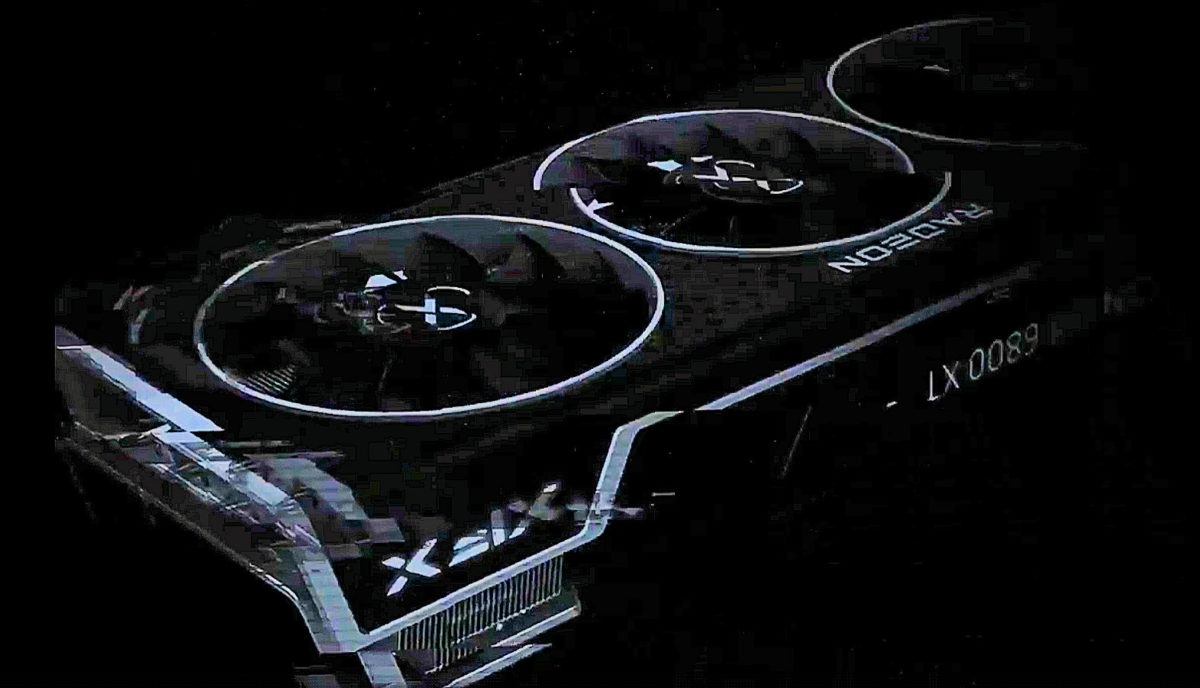 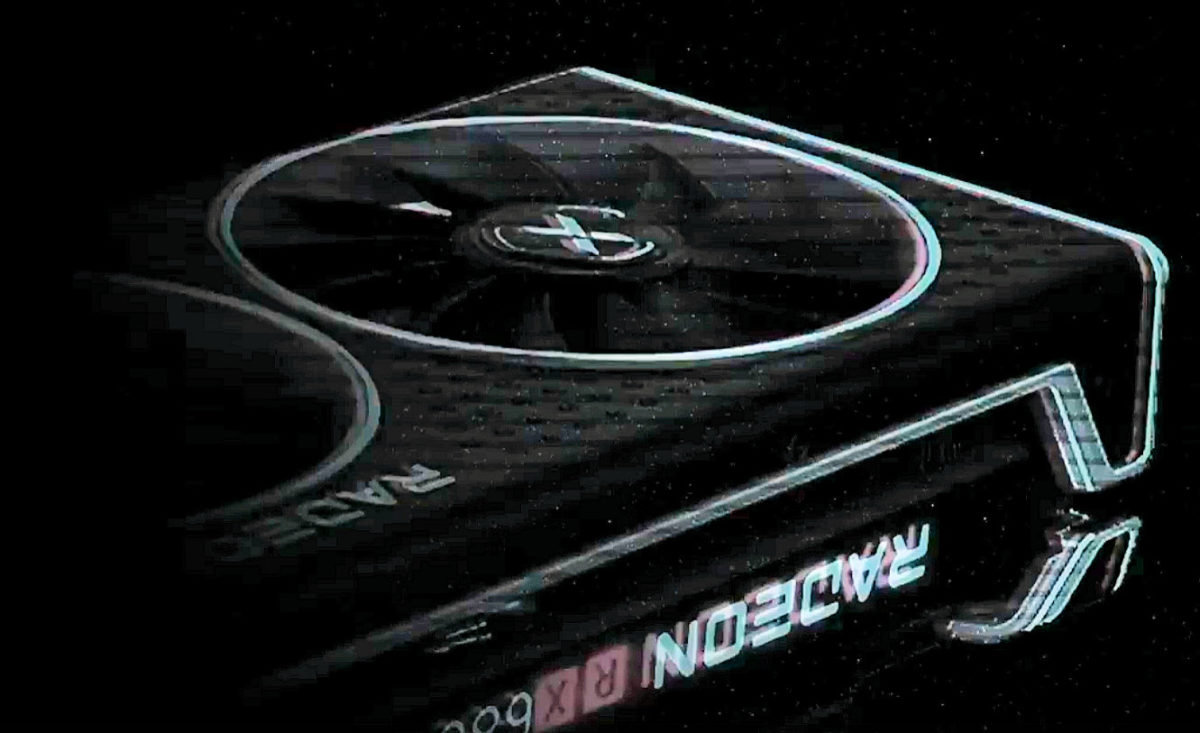 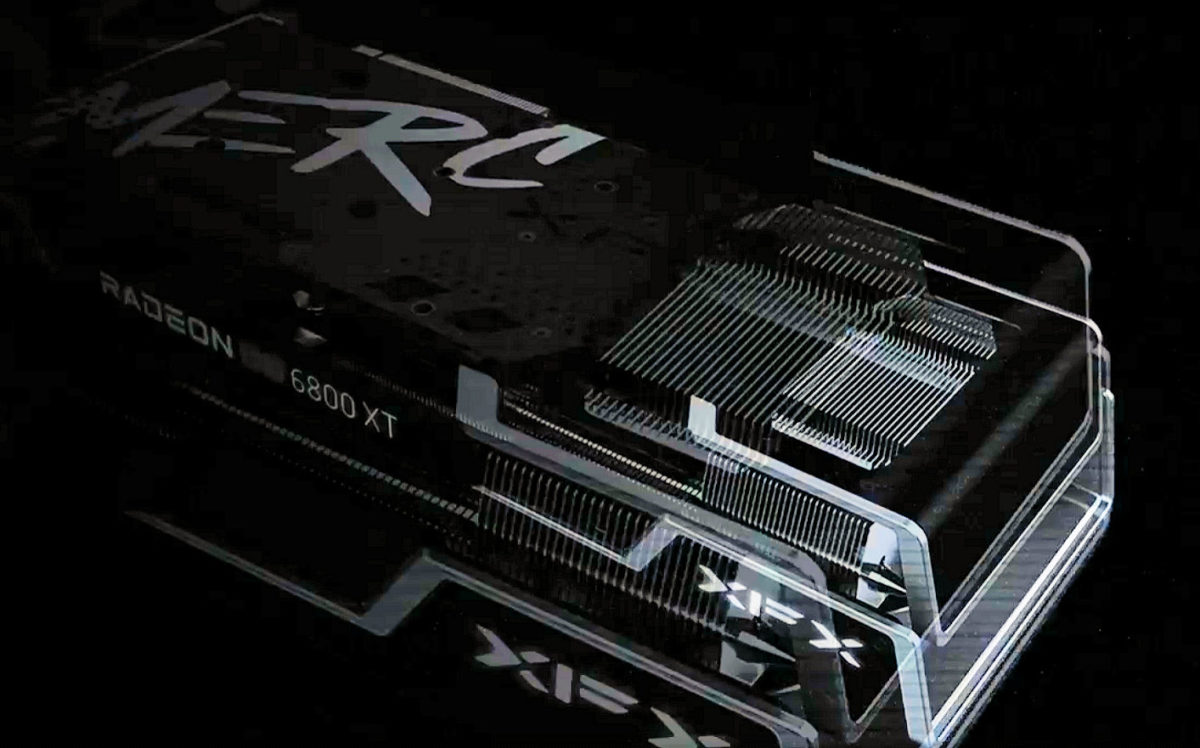 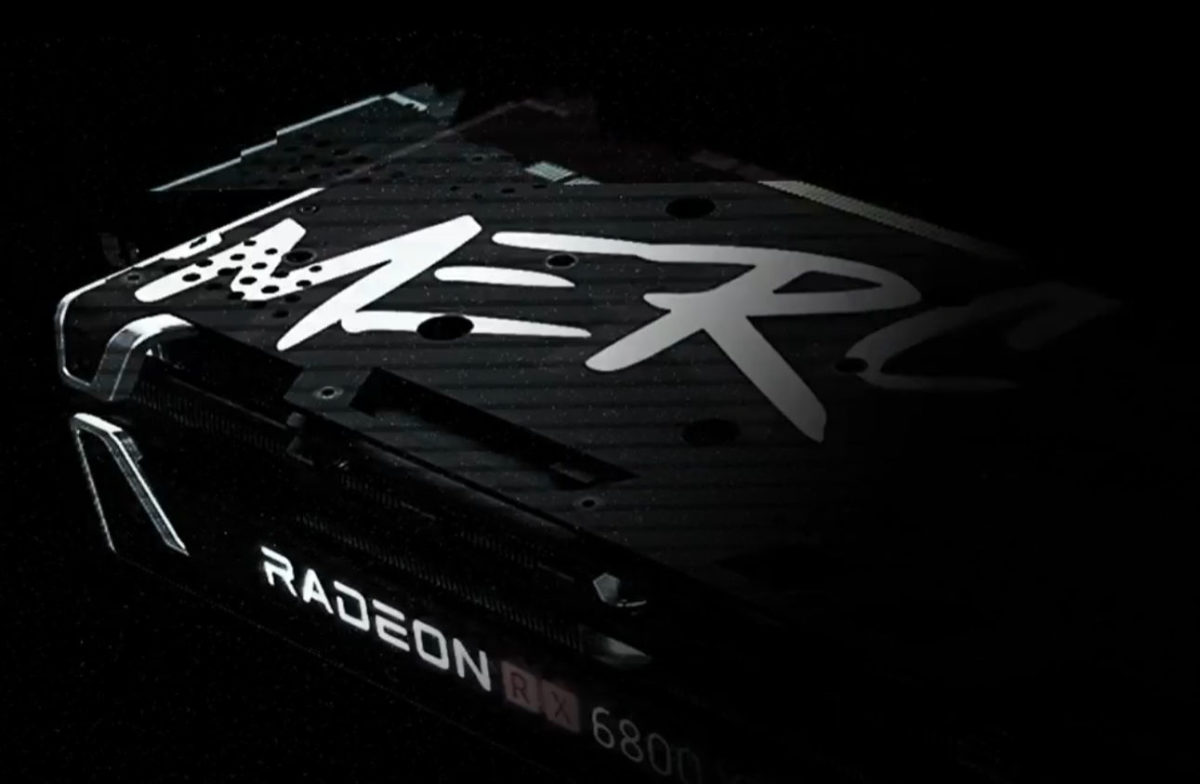 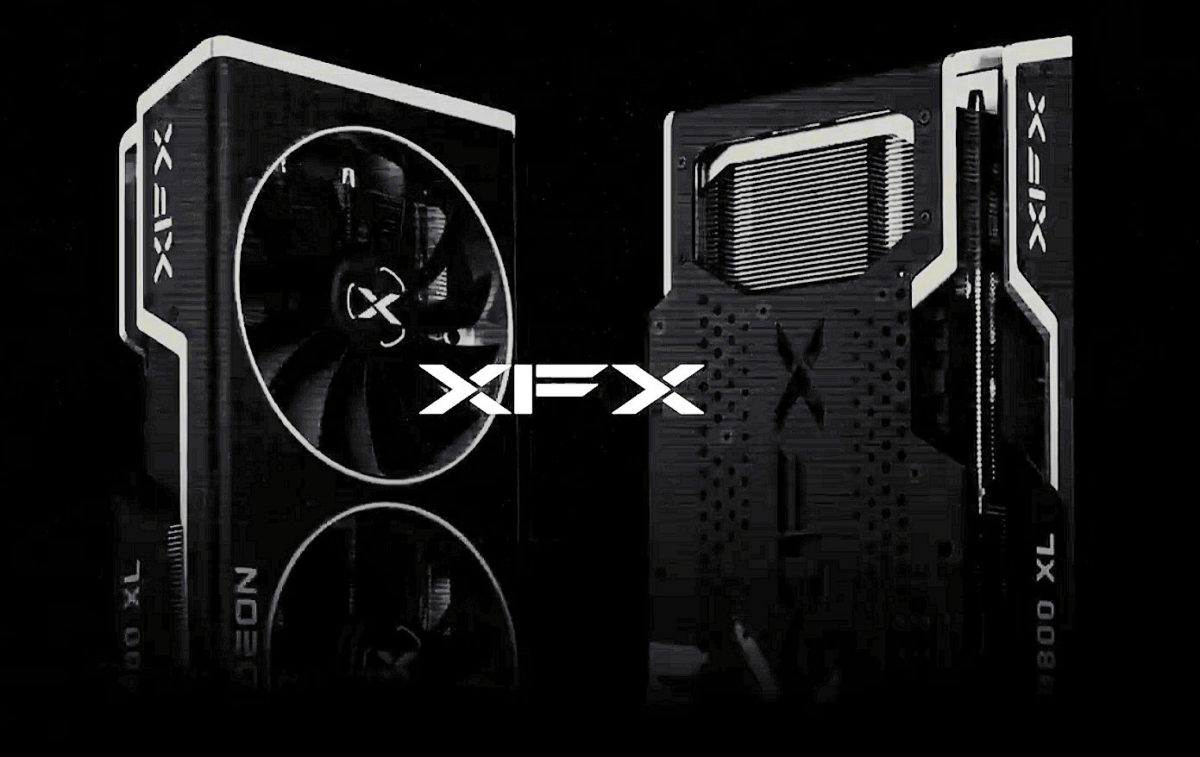