XFX has now a third custom Radeon RX 6700 XT in the works.

It is not just MERC and QICK. AMD board partner XFX is also planning a third design based on Radeon RX 6700 XT, the upcoming upper mid-range model to be released on March 18th. XFX is currently working on Radeon RX 6700 XT SWFT 309, a third model in the Speedster series. 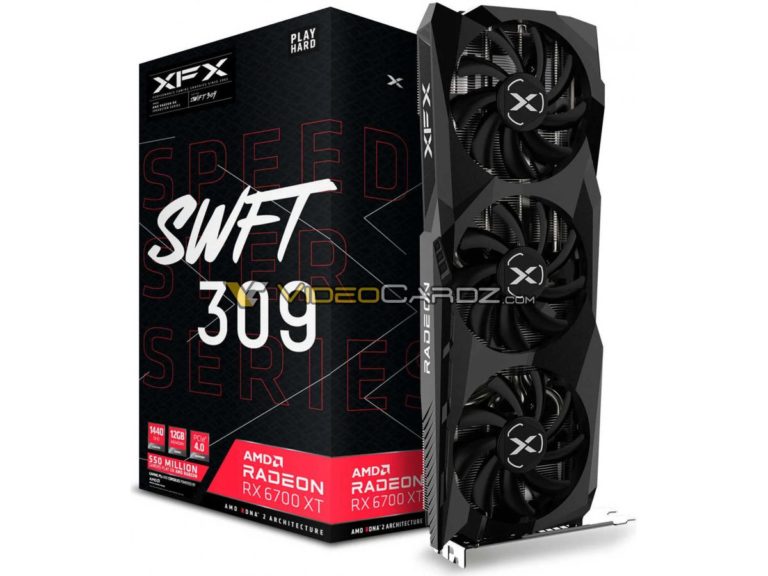 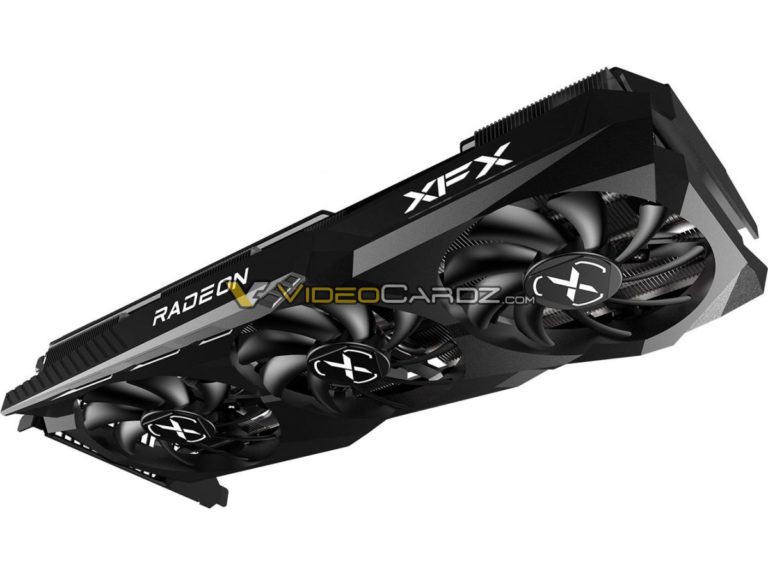 While QICK and MERC feature an elegant and simple design, the SWFT is taking things to a new level. This sci-fi-looking triple-fan cooler appears to look a lot like ZOTAC GeForce RTX 3080 AMP Edition. The card is kept in black colors with white XFX and Radeon logos on the side. The full-cover backplate features a big SWFT logo as well.

The renders are not very good quality, but it would appear that SWFT also comes with dual 8-pin power connectors, similar to QICK and MERC. It wouldn’t be surprising if all three cards featured the same board design, but that is too early to say because none of the cards has been made official. 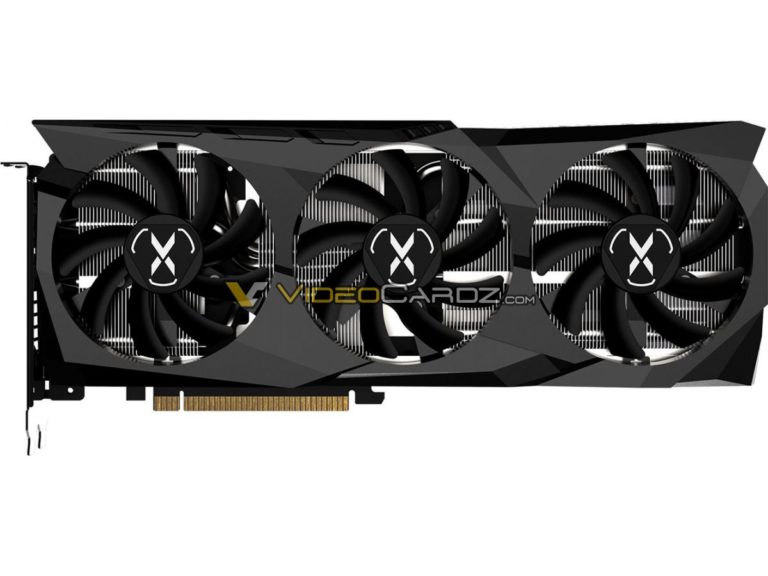 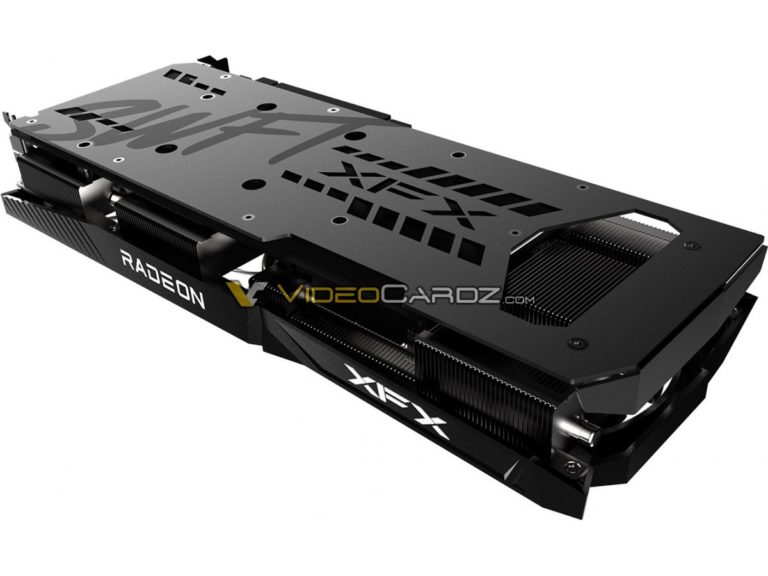 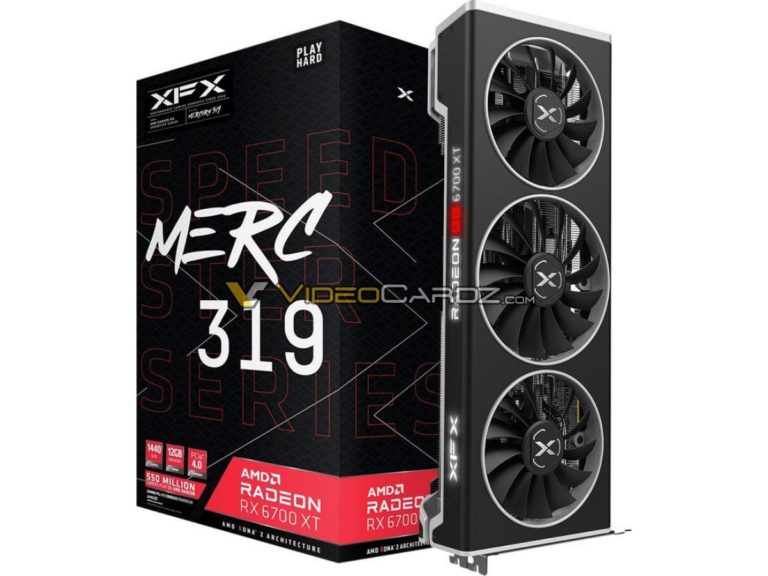 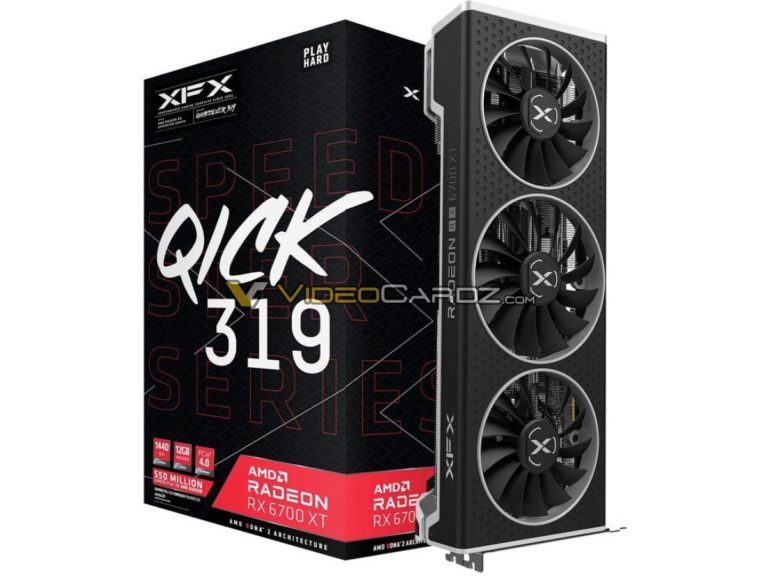