The manufacturer is set to release its QICK 319 graphic card based on Navi 21 GPU, according to an early retailer listing. It appears that the first card from the QICK series will feature RX 6800 non-XT SKU. The graphics card looks pretty much identical to the MERC 319 with one exception. The LED illuminated Radeon RX 6800 logo on the side has been removed and now the heatsink is exposed. It is unclear if the graphics card has any other changes. 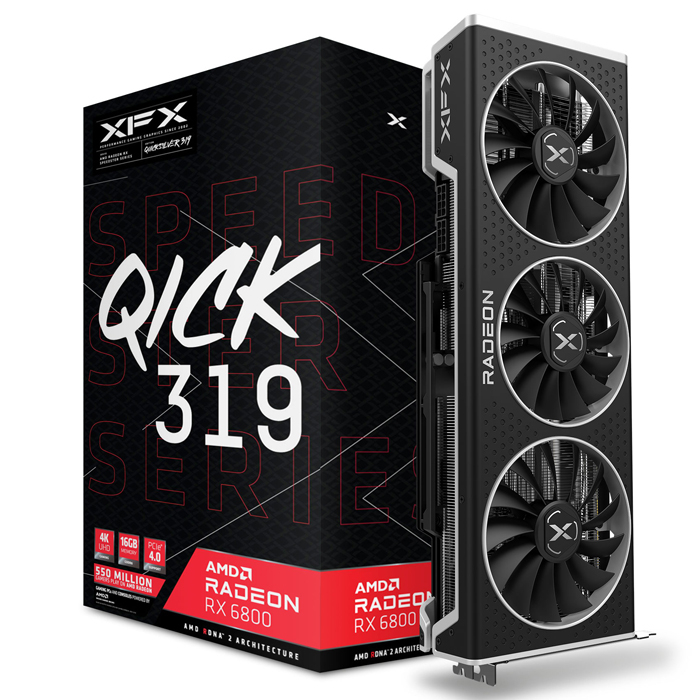 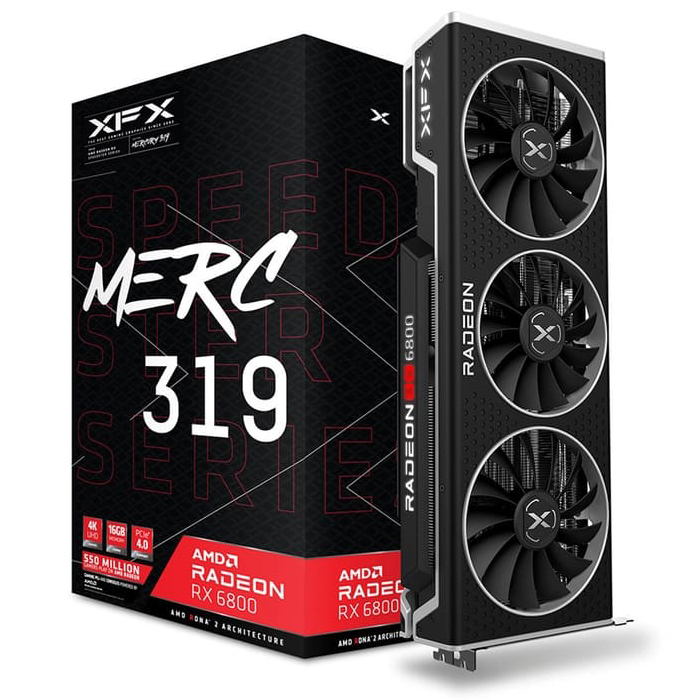 The graphics card has already been spotted in a Swedish shop with a price tag of 8990 kr (1066 USD). 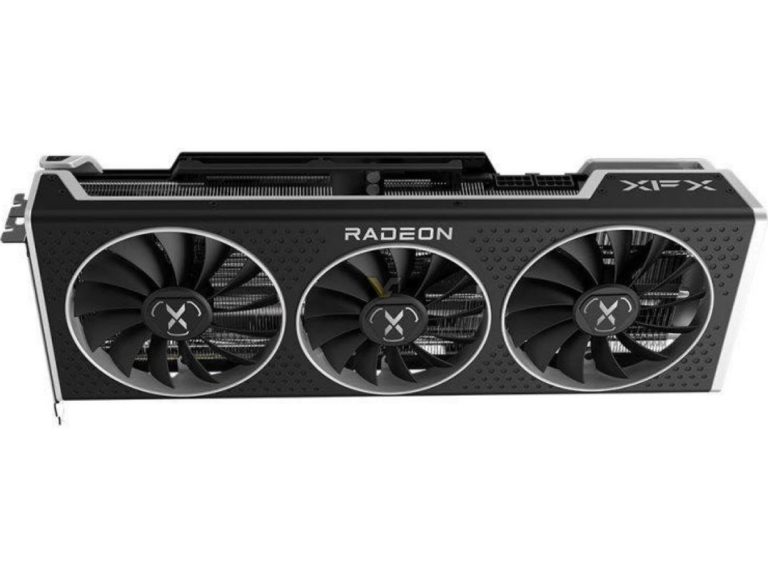 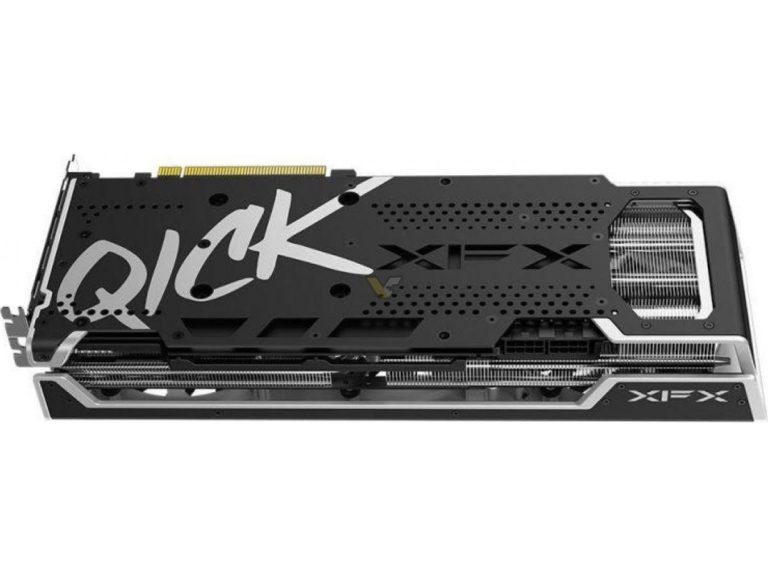