According to the report from MyDrivers, the Chinese Customs have seized thousands of illegally imported XFX Radeon graphics cards. 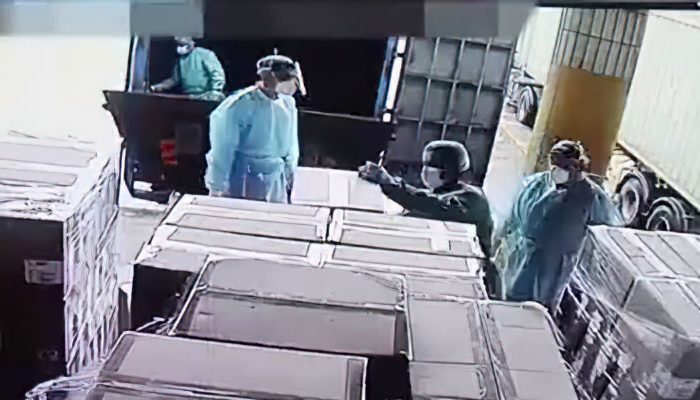 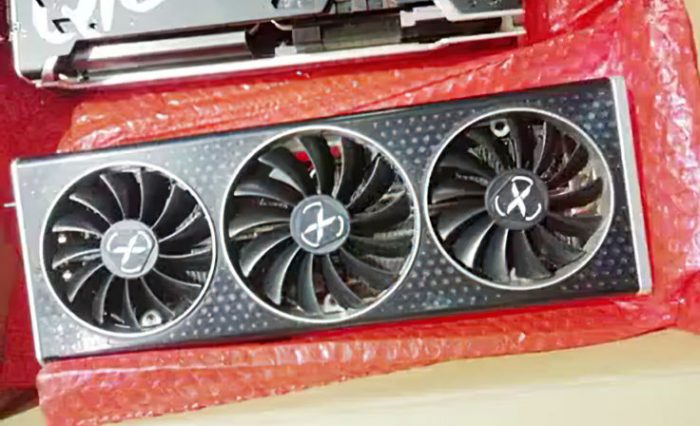 XFX is a division of Hong Kong-based Pine Technology Holdings Limited. This company now has its headquarters in California (US), but also has subdivision in other regions, such as China. This Asian branch is reportedly now in serious trouble with the Chinese Custom Office after a shipment of graphics cards with mislabeled specifications was discovered, likely to lower the import tax.

During their investigation, Chinese authorities have confirmed that 5840 graphics cards’ specifications did not match the information on the labels. Those cards are worth 20 million RMB, which is around 3.15M USD. 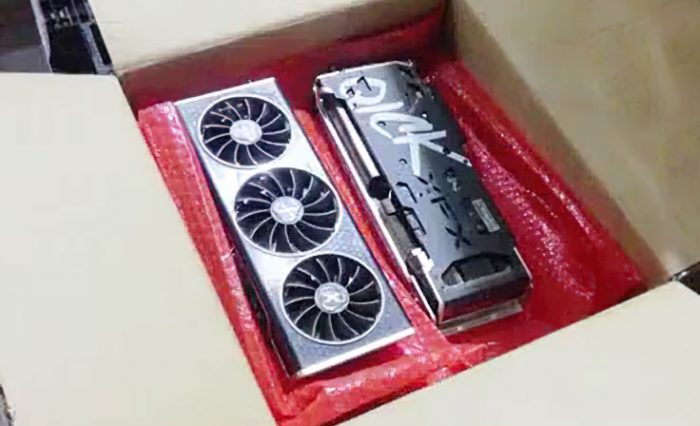 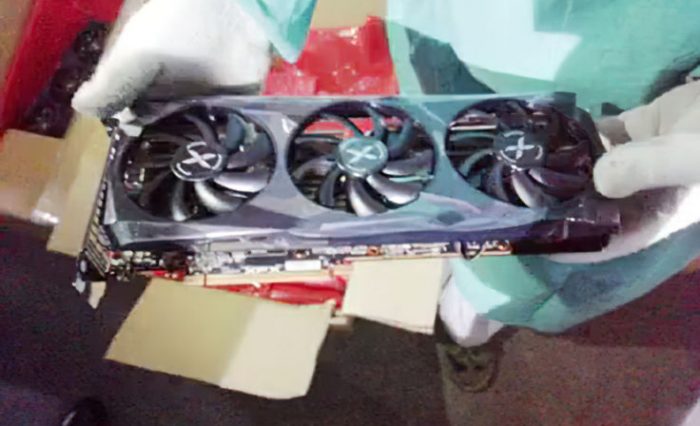 The authorities did not confirm if the Chinese branch of XFX is directly involved, however, the company’s website has been shut down for a few days now. The company has also closed its official store on T-mall retail website.

Without stating any source, MyDrivers mention that this type of illegal mislabeling of imported graphics cards has been a known method of lowering custom duties and taxes for imported GPUs. As many as 150,000 graphics used and new cards were imported this way to the country, the website claims.

The Chinese branch of XFX has been accused in the past of shady business with domestic cryptominers. One of the reports claimed that the entire supply of RX 500/5000 has been distributed to cryptofarms directly rather than retailers.