According to MyDrivers, the Chinese XFX branch has sold ‘almost all’ stock of Radeon RX 500 and RX 5000 graphics card to mining farms.

We have not been able to confirm this information, but MyDrivers usually keep up quite well with all the rumors surrounding Chinese factories and distributors.

According to the information received, throughout September, XFX did not give agents several graphics cards in China. Almost all mainstream models on the market such as RX 580 8GB, RX 590 8GB, RX 5600 XT, RX 5700 XT, etc are out of stock.

As for the reason, it is said that after XFX received these chips from AMD, they directly sold them to the miners , completely becoming “mining cards”, causing the agents to not get the goods at all.

The popularity of GPU mining is slowly increasing as Ethrerum value has doubled since April. In October the value dropped to 372 USD (today) but it has been oscillating between 430 to 350 USD in the past month or so.

AMD Radeon RX series has a far greater value in GPU mining than the just-released NVIDIA Ampere series. So despite the fact that Polaris series has been out for 4 years, the cards are still being purchased and AMD is still manufacturing the chips.

The report from MyDrivers also claims that Navi 10 graphics cards are also affected by the growing popularity of mining in China. Both RX 570 and RX 5700 series have comparable performance, with better cost-effectiveness in favour or RX 570 (check this site for direct comparison). 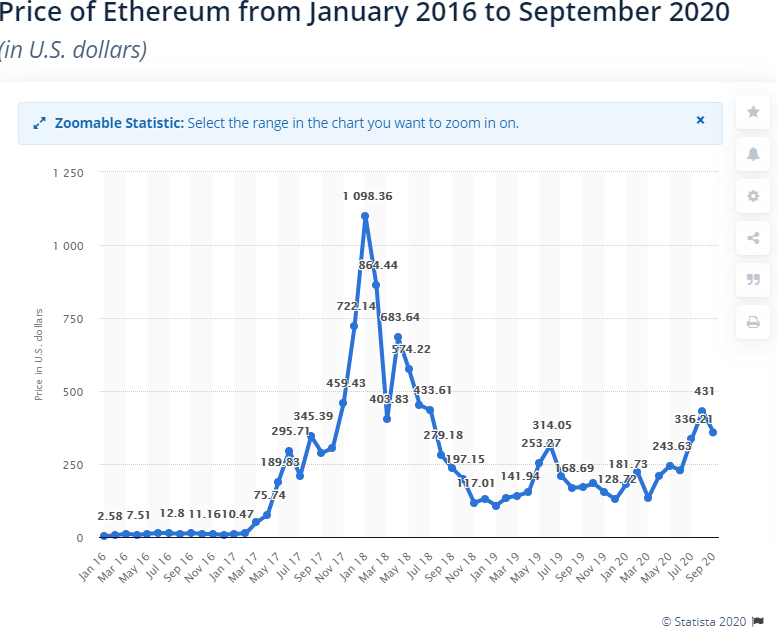 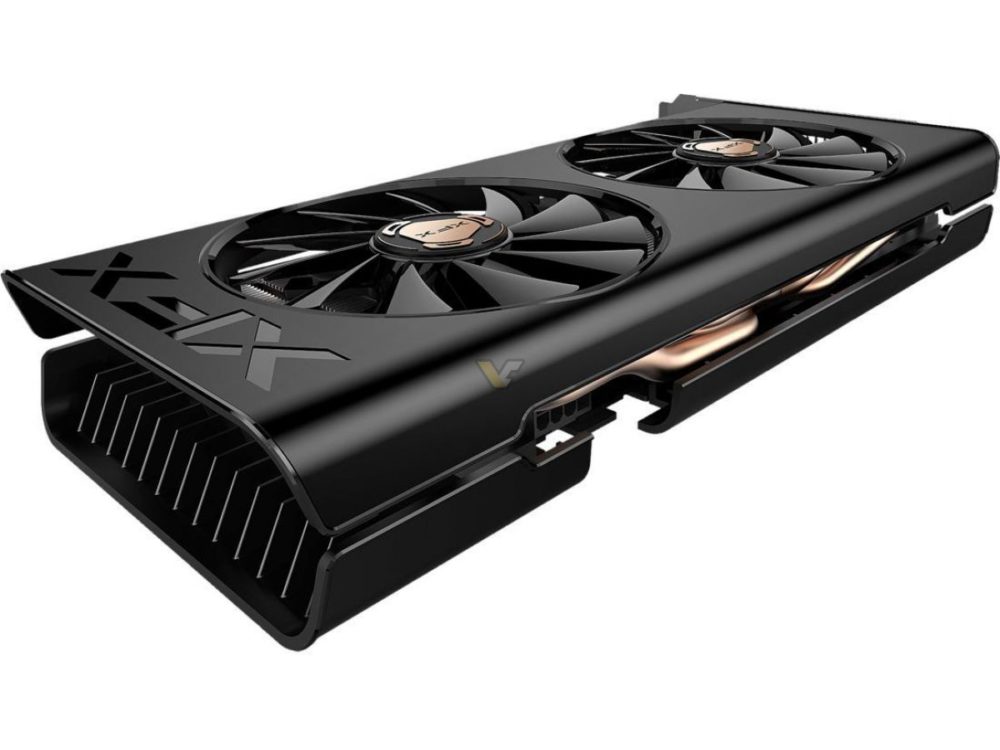