Newly leaked photos from Vietnam appears to confirm that manufacturer is soon to launch a professional series for cryptomining,

A plain black design of the cooler appears to match the recently launched AMD Radeon PRO series for Apple Mac Pro, but this is definitely something else. Unlike the Radeon PRO series this model lacks any display connector, suggesting it is a pure compute accelerator, alternatively known as a cryptomining card. Interestingly the card appears to be passive with an air-passthrough typical for HPC installation.

The layout of the capacitors on the backside suggests that this card is using Navi 21 GPU. The size is correct, but the capacitor layout is not the same. It definitely does not match Navi 10 or Navi 22. 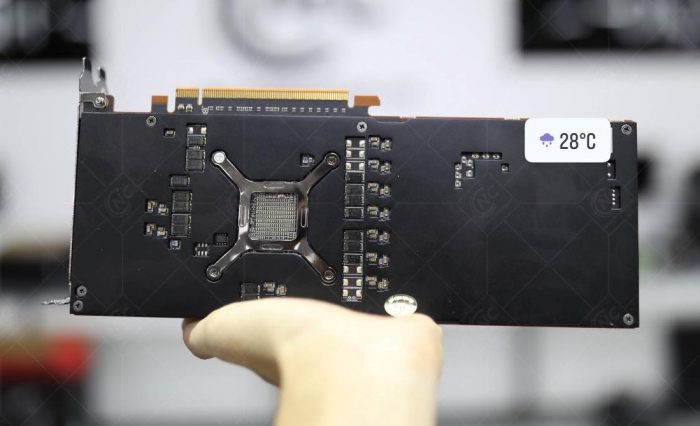 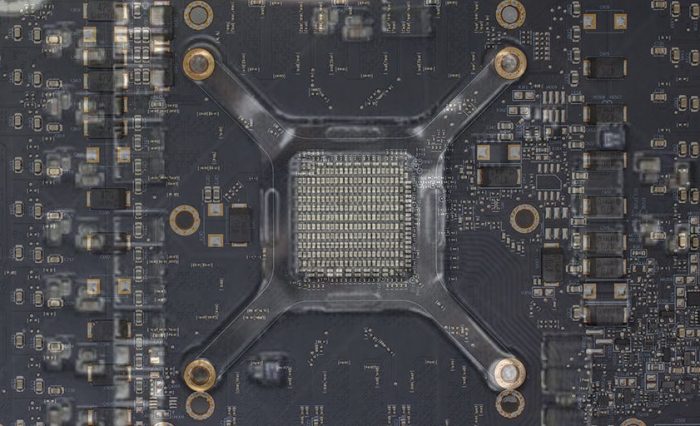 The power connectors are conveniently located at the rear, which is a typical configuration for workstation models. This model does not have any display connectors, which will render this card useless to gamers, unless they are planning to play through a virtual machine environment. 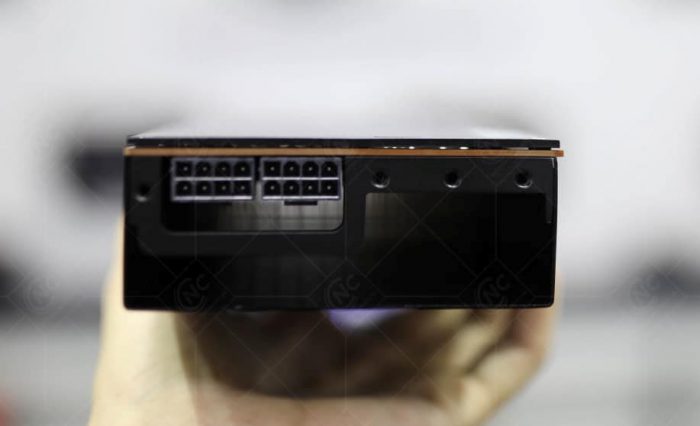 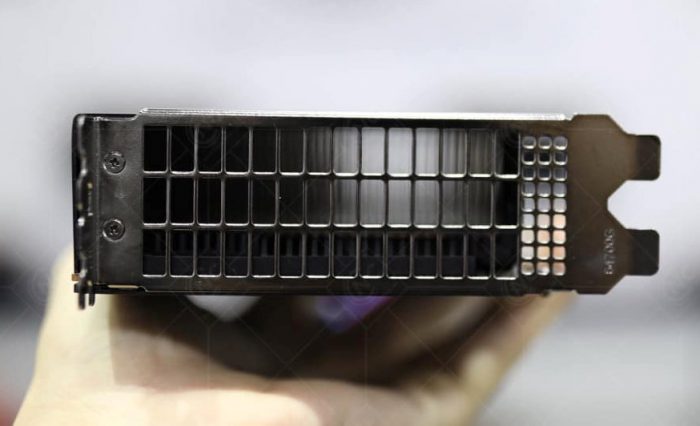 Back in March, there were leaks from Linux kernel updates that AMD might be working on Navi10/12 based mining cards. However, since that leak, no photos or further information had emerged.