AMD Radeon RX 6600 will be based on existing RX 6600 XT designs. Board partners who are preparing for this launch will be releasing multiple designs based on RX 6600 SKU. We have renders of five new cards from XFX, ASRock, and PowerColor. 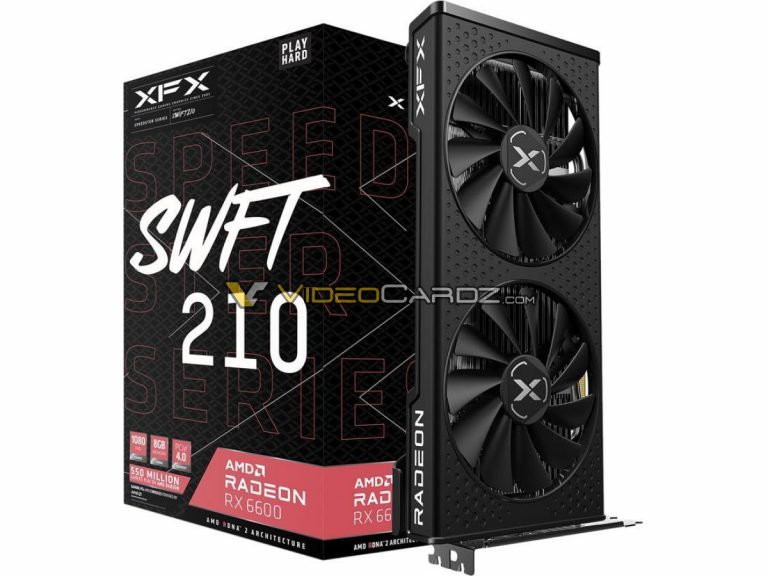 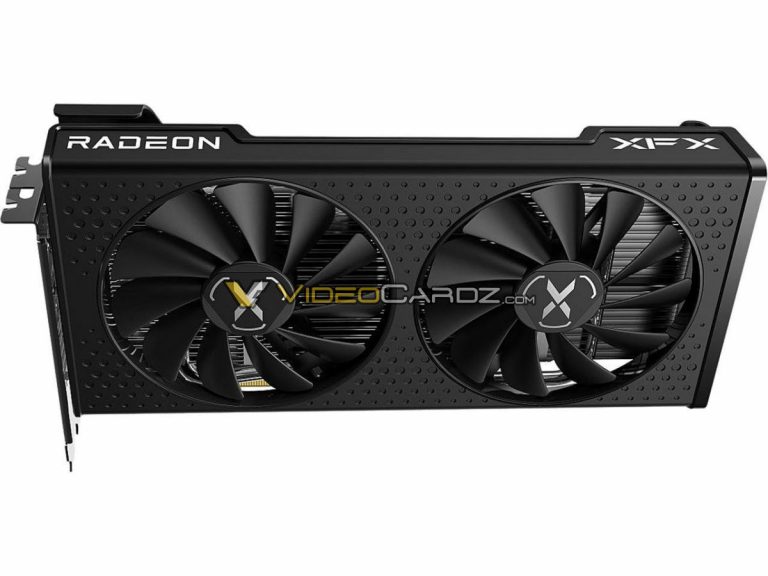 XFX Speedster SWFT 210 is one of the cards that is not a straight copy of the XT model. It has a new PCB and a new backplate design. The board is clearly shorter and the 8-pin power connector has been relocated. There is a small change to the heatsink as well, but it does not appear that the shroud and fans have been modified. 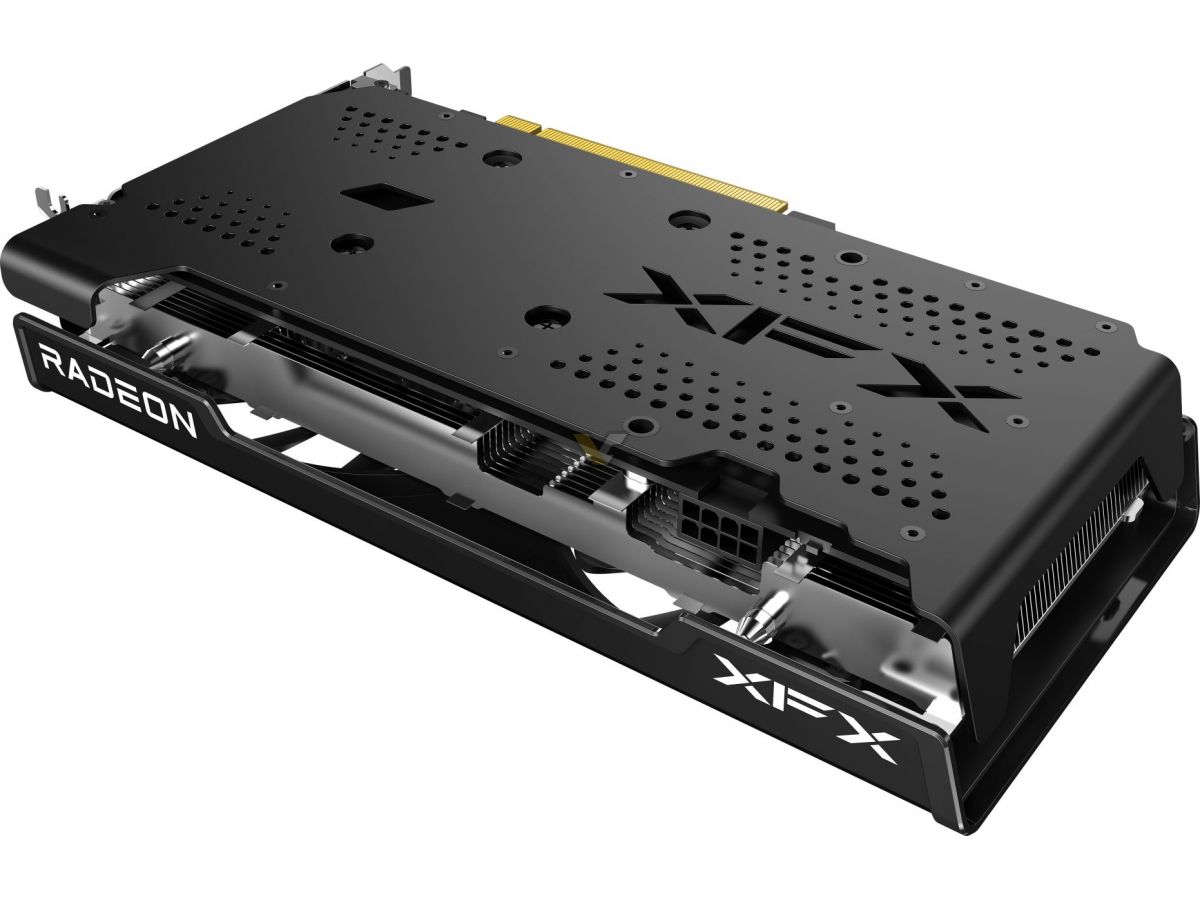 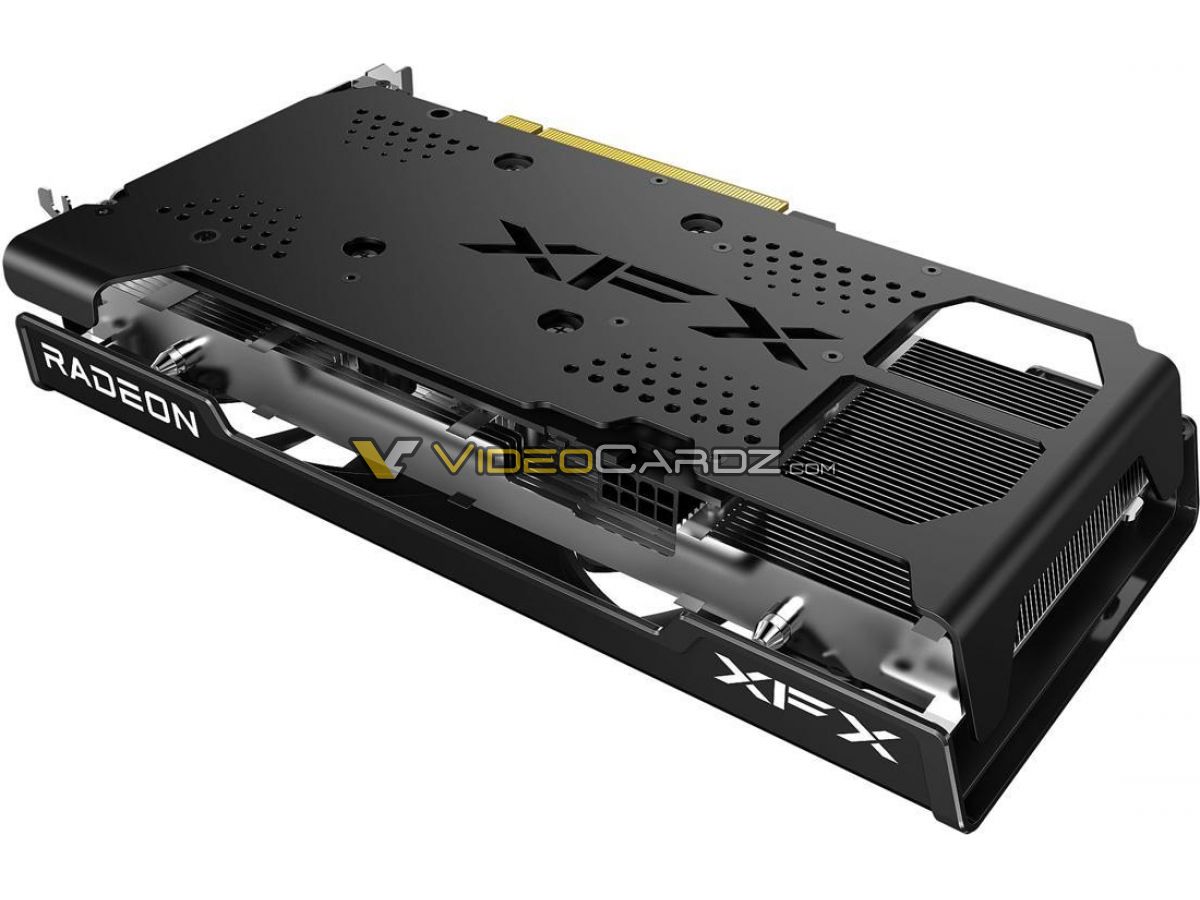 PowerColor is releasing Hellhound and Fighter models based on RX 6600 SKU. There is no sign of the Red Devil yet, which probably does not make much sense in this performance tier anyway. Both cards look identical to the XT models offering 2-slot cooling with a single 8-pin power connector. 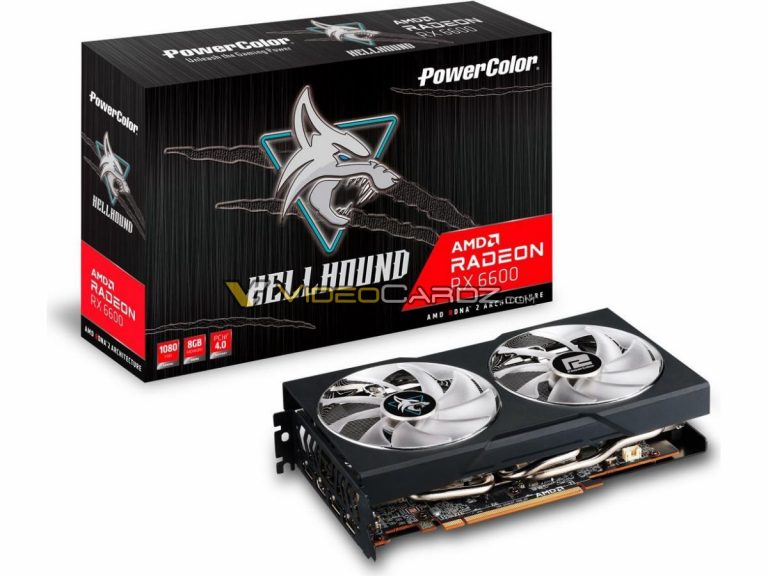 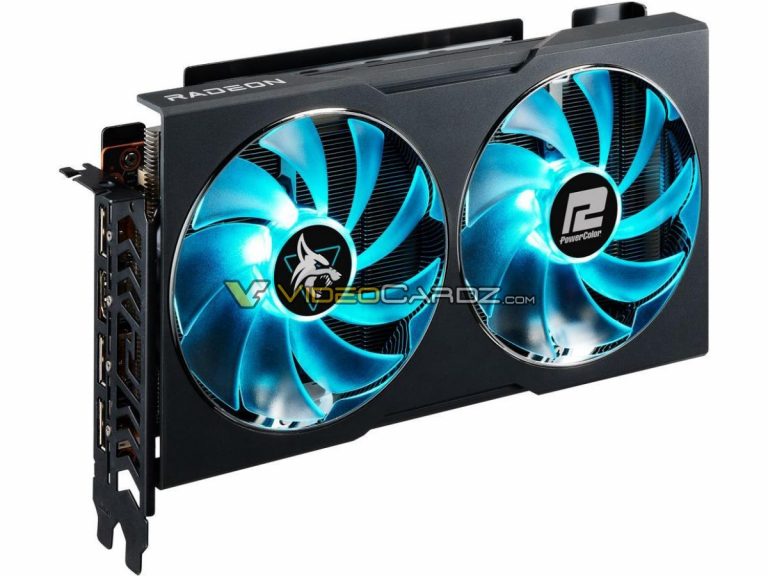 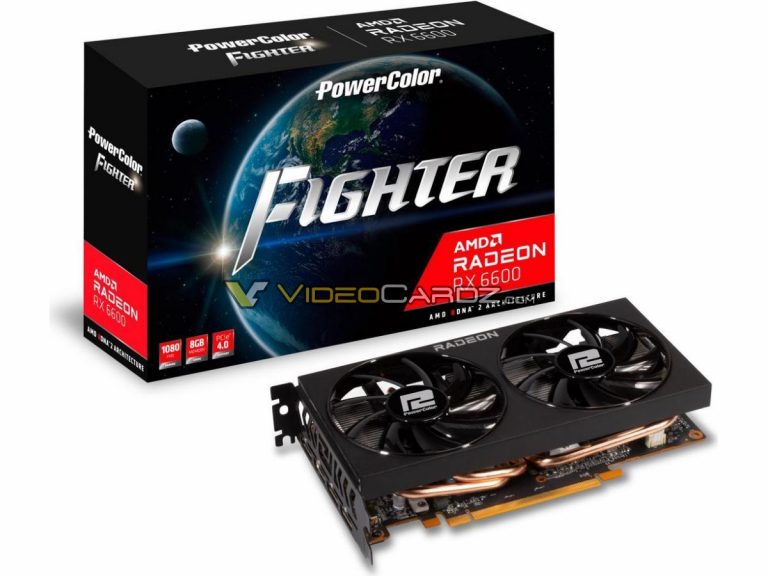 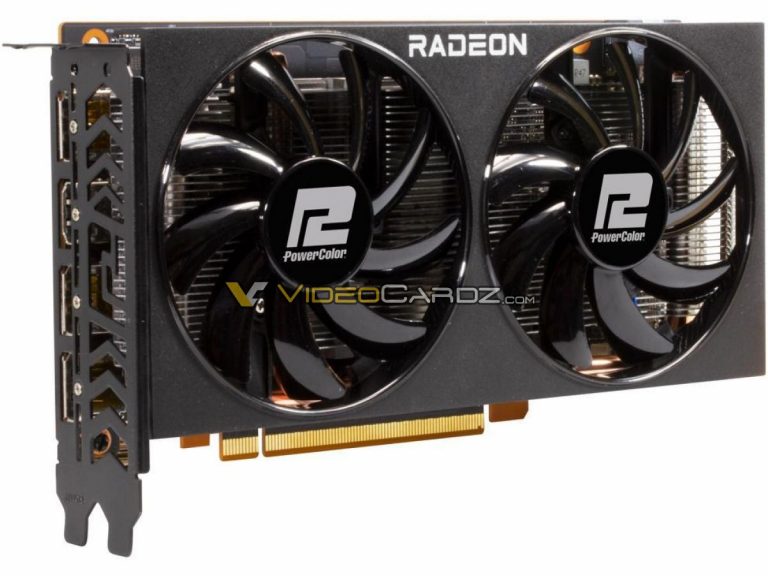 ASRock is rolling out two models, both based on the Challenger series. There is also no sign of the Phantom Gaming, which is reserved for more expensive models. Challenger D is a dual-fan design whereas the Challenger ITX is a single-fan model. What is interesting is that both cards appear to use the same PCB design and even the backplate. The 2-fan version simply has a larger heatsink and a secondary fan over the exposed area. 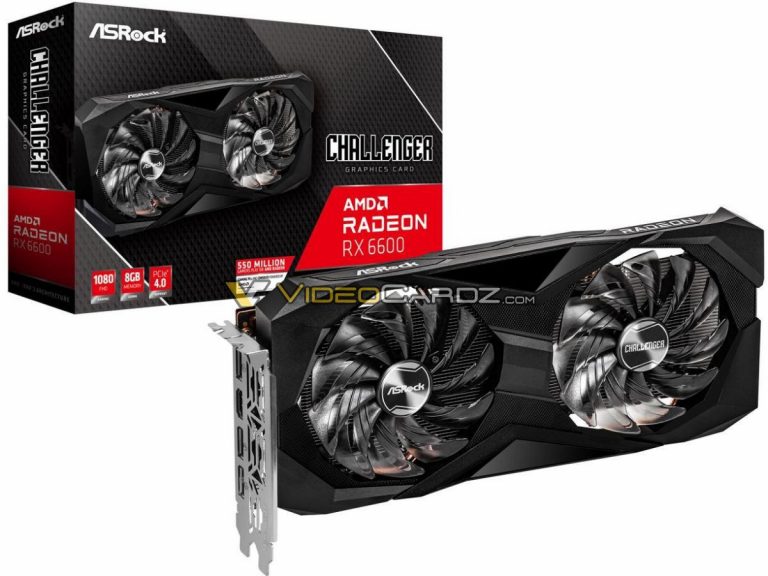 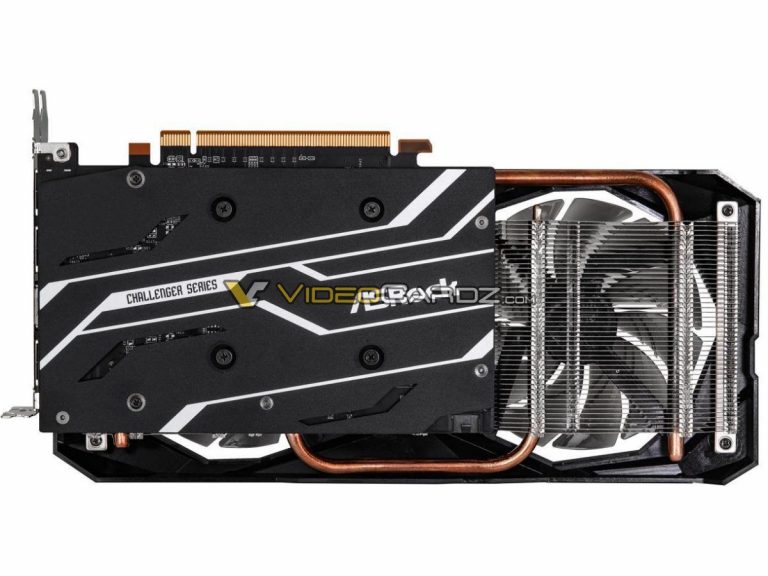 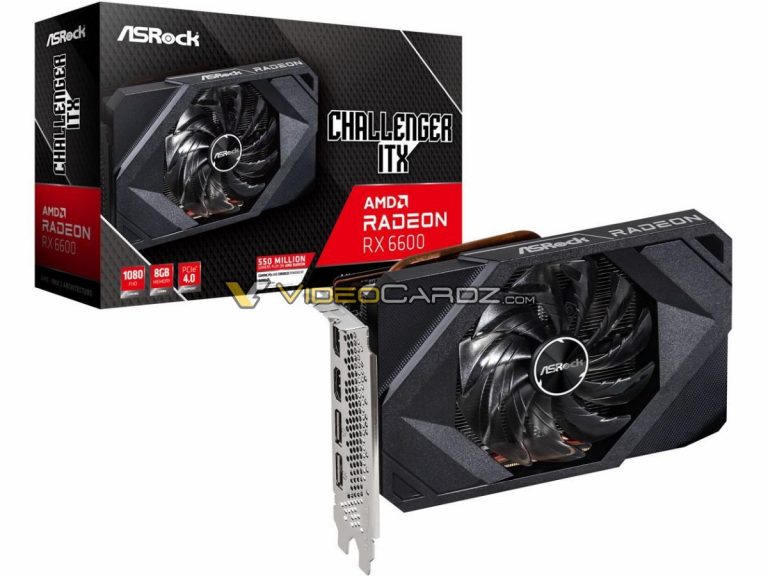 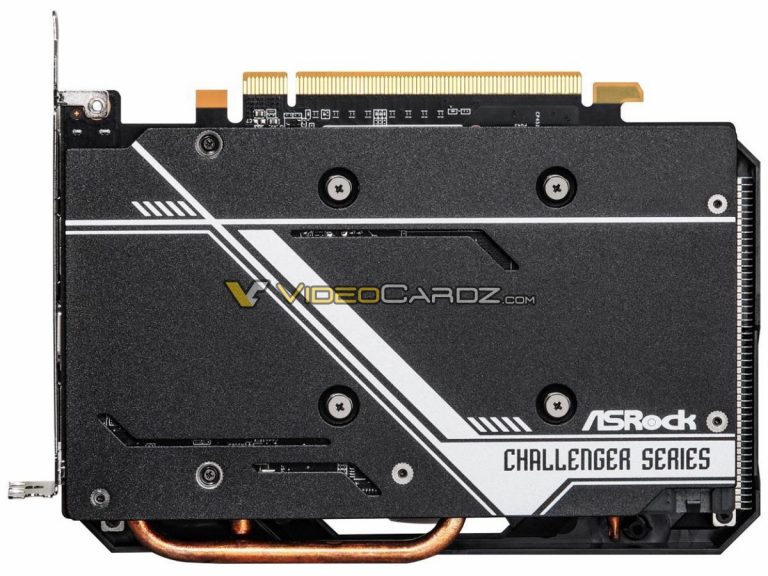