Today, more than 4 months since the introduction of the Radeon RX 6400 graphics card, the first custom designs based on this SKU can finally be showcased. Biostar and XFX today announce their cards featuring either dual-slot cooling solutions or a compact, low-profile form factor. 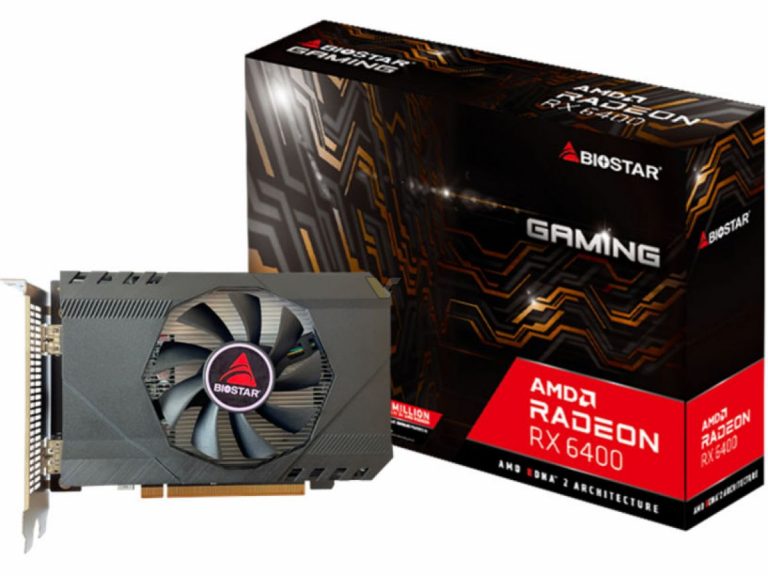 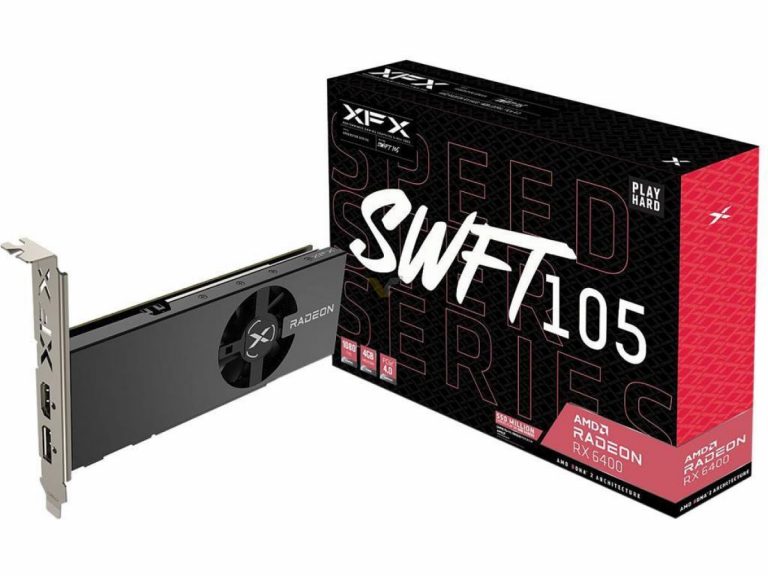 Don’t be fooled by ‘Gaming’ branding on Biostar RX 6400 packaging, though. The RX 6400 is the slowest RDNA2 card based on Navi 24 processor with 768 Stream Cores. This card ships with 4GB 64-bit memory and has little to offer to gamers. It’s a low-power solution serving as an integrated graphics replacement, or alternatively a decoding solution for home theater systems (but not encoding). 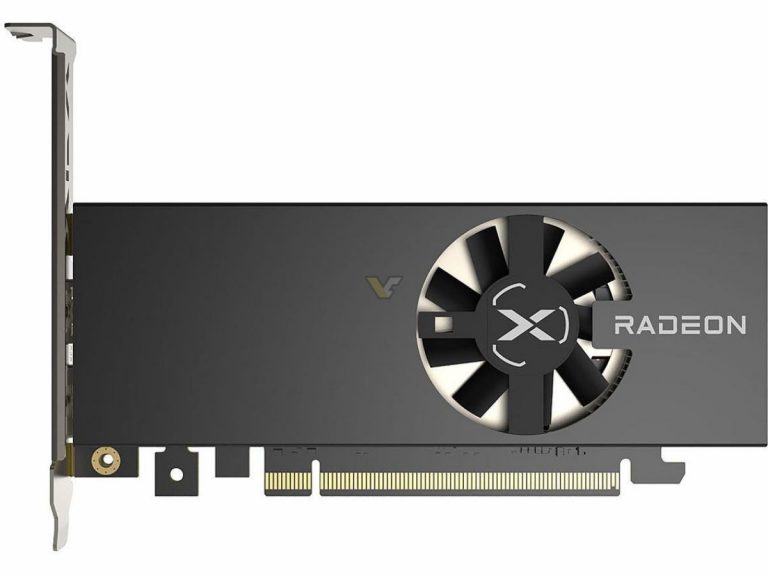 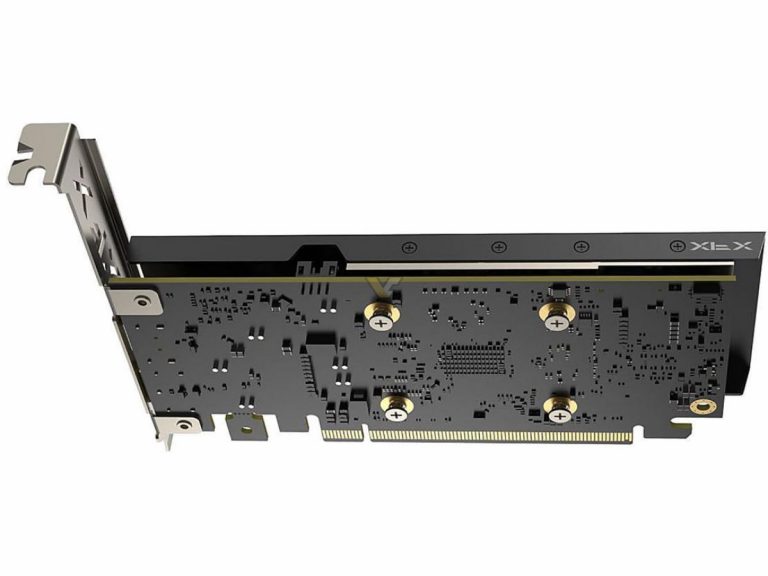 The XFX Speedster SWFT 105 is a single-slot and low-profile model, essentially a copy of the AMD reference model. It will ship with two I/O brackets, either full-height or half-height for even smaller builds.

Unlike Radeon RX 6500XT, a sibling featuring full Navi 24 GPU, this model does not require any power connectors. It is limited to 53W of power, which is less than the max power coming from the PCIe connector (75W).

Both of these cards will go on sale today. Initially, AMD planned to launch RX 6400 with Radeon RX 6x50XT series, but those were delayed to May 10th.