The upcoming gaming console will feature AMD’s lastest hardware based on a 7nm fabrication node. The CPU with eight cores and sixteen threads clocked at 3.66 GHz will be accompanied by 52 Compute Units based on RDNA 2 graphics, the same architecture we expect in desktop Big Navi 2X coming later this year.

AMD’s custom System on the Chip has a die size of 360.45 mm2 which is almost identical to XBOX One X.

The integrated RDNA 2 graphics will be clocked at 1.825 GHz, which suggests that the SoC features 3328 Stream Processors (3328 * 2* 1825 ~= 12.15 TFLOPs). The graphics will support DirectX Ray Tracing, HDMI 2.1, Variable Refresh Rate and Auto Low Latency Mode. The HDMI 2.1 support will certainly have a significant impact on the TV market and future desktop graphics as popularity for the standard grows.

The team knew they needed to build a next generation console that could run games in 4K at 60 fps with no compromises for developers. They also challenged themselves to deliver a level of performance once thought impossible on console, including support for up to 120 fps for the most demanding and competitive games. While they believe resolution and frame rate are creative decisions best left in the hands of title developers, the team wanted to ensure the system was able to support the needs of the largest blockbusters, competitive esports, and innovative independent creators.

This is due in large part to the raw power of the custom designed processor, powered by an 8 core AMD Zen 2 CPU and an RDNA 2-class GPU.

These next generation architectures deliver a new level of performance that lets developers create realistic and immersive experiences like we’ve never seen before, while also allowing the team at AMD to seed a next generation DirectX ecosystem that will continue to push the industry forward. 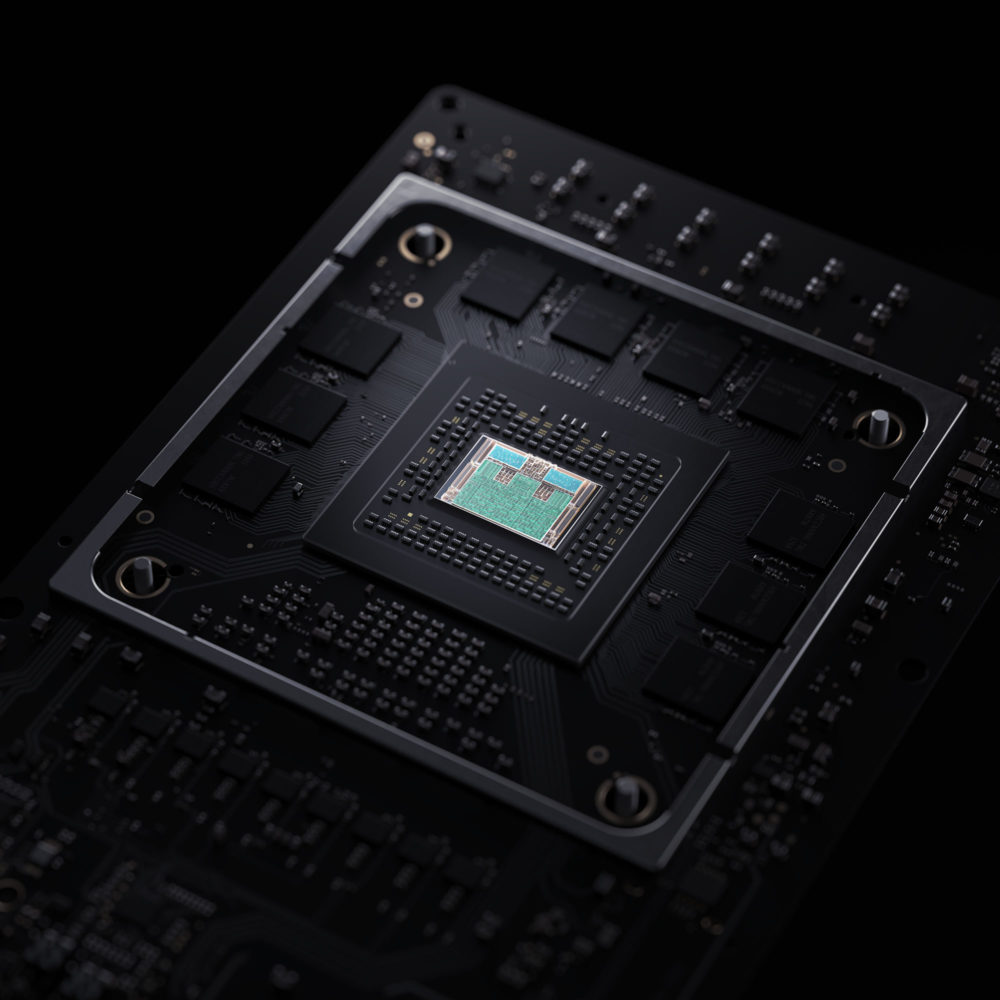