Update: A few hours after the design has leaked, XBOX has officially confirmed the console. The manufacturer claims that this is the smallest Xbox console ever. It will officially retail at 299 USD. 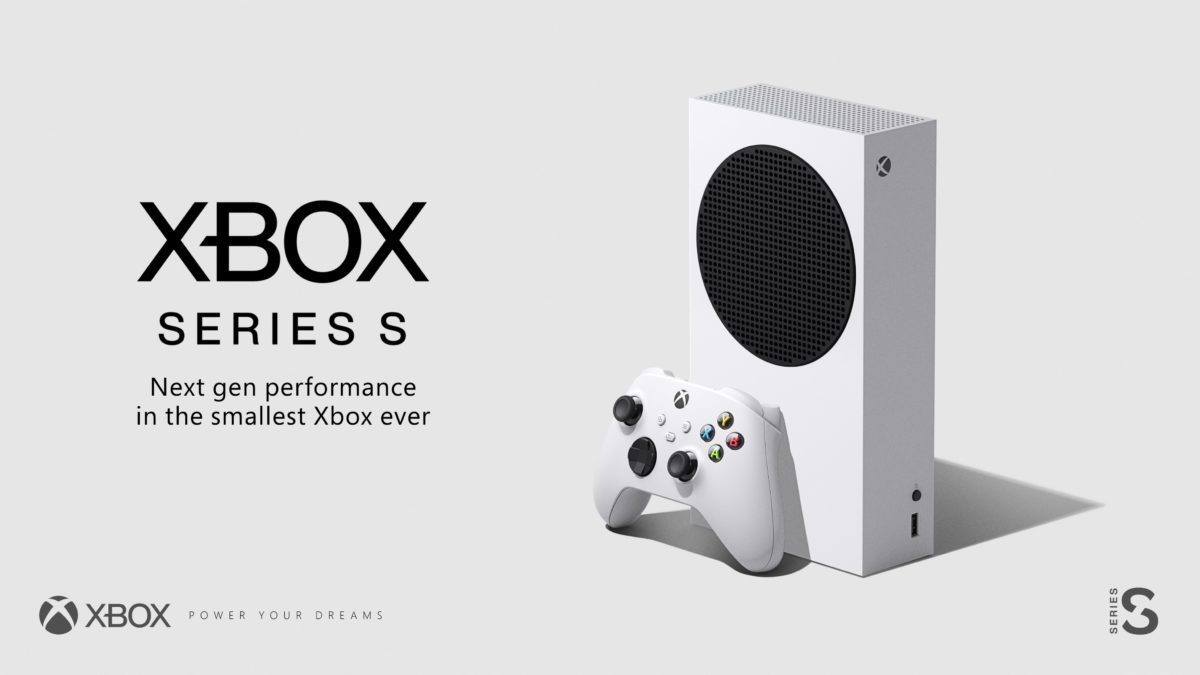 This is a smaller variant of the upcoming Xbox lineup, featuring slightly lower specs for 1080p gaming. On the other hand, the Xbox Series X console focuses on 4K gaming.

The console will cost 299 USD, this price has been confirmed by Microsoft and earlier by Windows Central. Microsoft has not announced the pricing for the X variant yet, but it is expected to be within 499 to 599 USD price range. The website also claims that the X model will cost 499 USD. Both consoles will be offered with a 35 USD per month financial option (Xbox All Access).

According to Windows Central, Xbox Series X and Xbox Series S will both launch on November 10th.

Xbox Series S console is expected to offer 4 TFLOPs of power with AMD RDNA2-based graphics (so 3 times lower than X-series). This price tag makes the console a worthy upgrade to Xbox One S owners.

Watch this video on Streamable.