A next-generation controller for upcoming XBOX gaming consoles seemingly confirms the existence of the S Series.

Back in June, it was discovered that XBOX is offering a separate performance profile for Xbox development kits named Lockhart. This name refers to a slower variant of the Project Scarlett console, likely named XBOX Series S. This name has now been confirmed by the leaked controller called IROBOT White (via Zak S). These controllers support both Series X and Series X consoles. Both The Verge and Ars Technica have confirmed that the controller is genuine.

The XBOX Series S is rumored to offer 7.5 GB of usable memory compared to 13.5GB of RAM on the series X. Performance-wise, the Series S (Lockhart console) is expected to be 3x slower than the X series (codenamed Anaconda): around 4 TFLOPs compared to 12 TFLOPs. 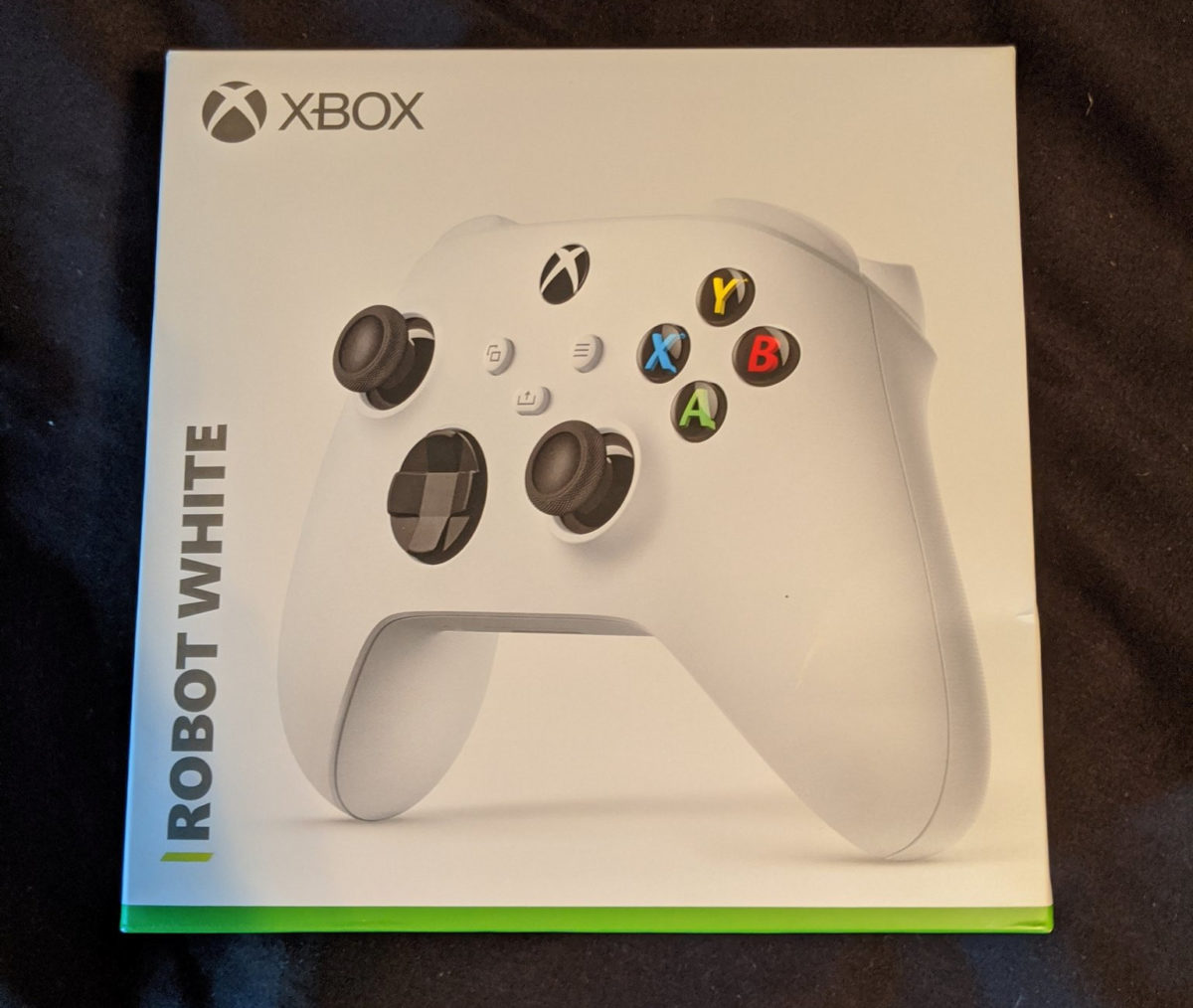 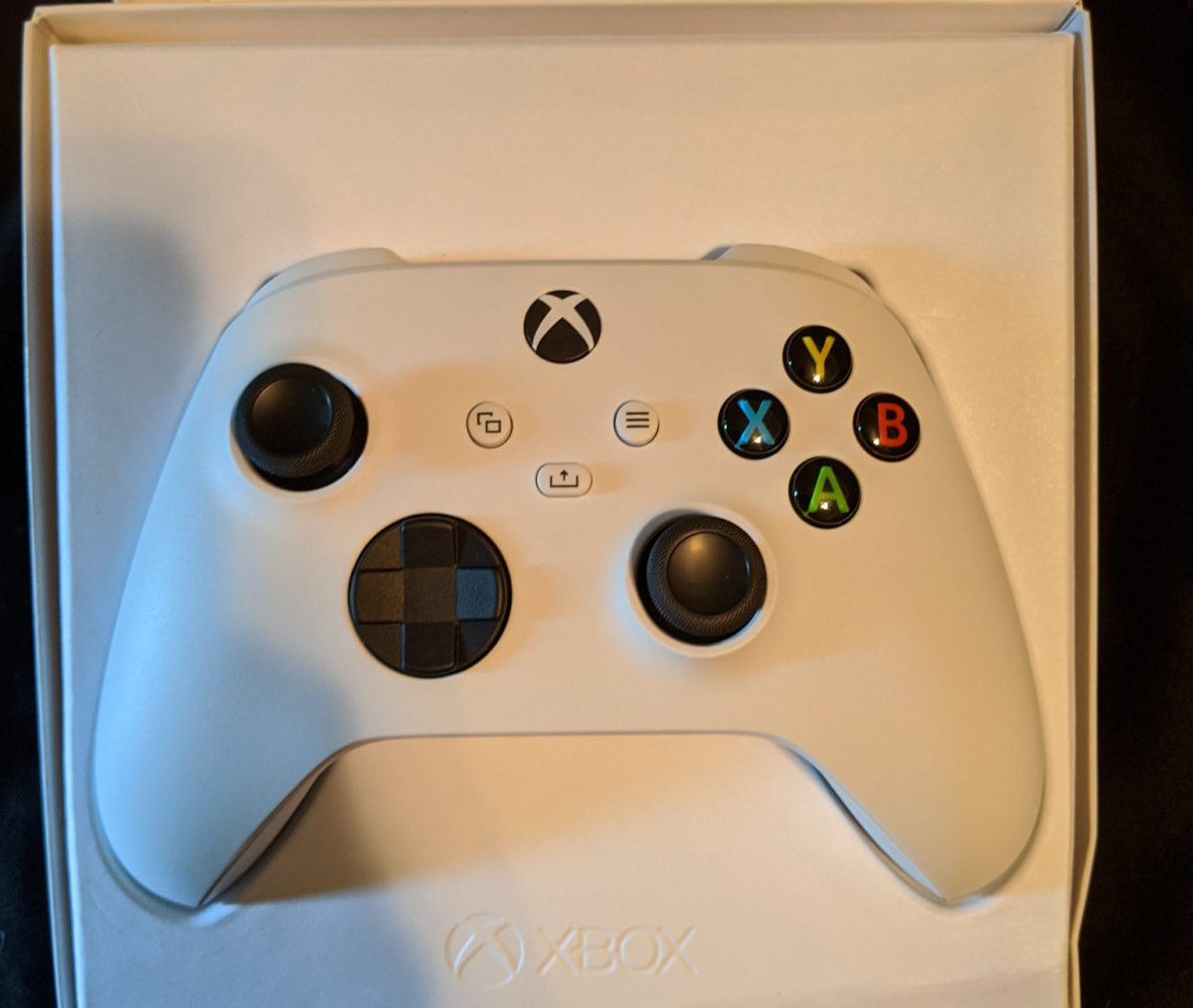 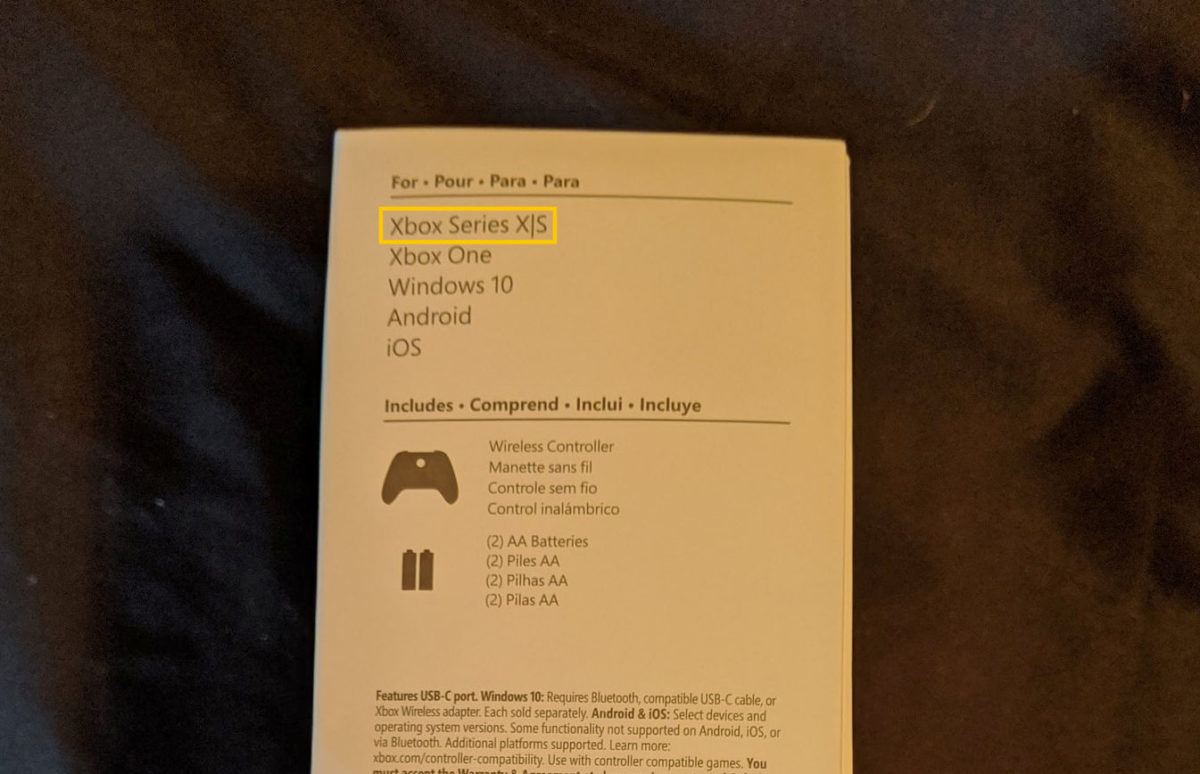 The S series console is expected to be much smaller than X series: 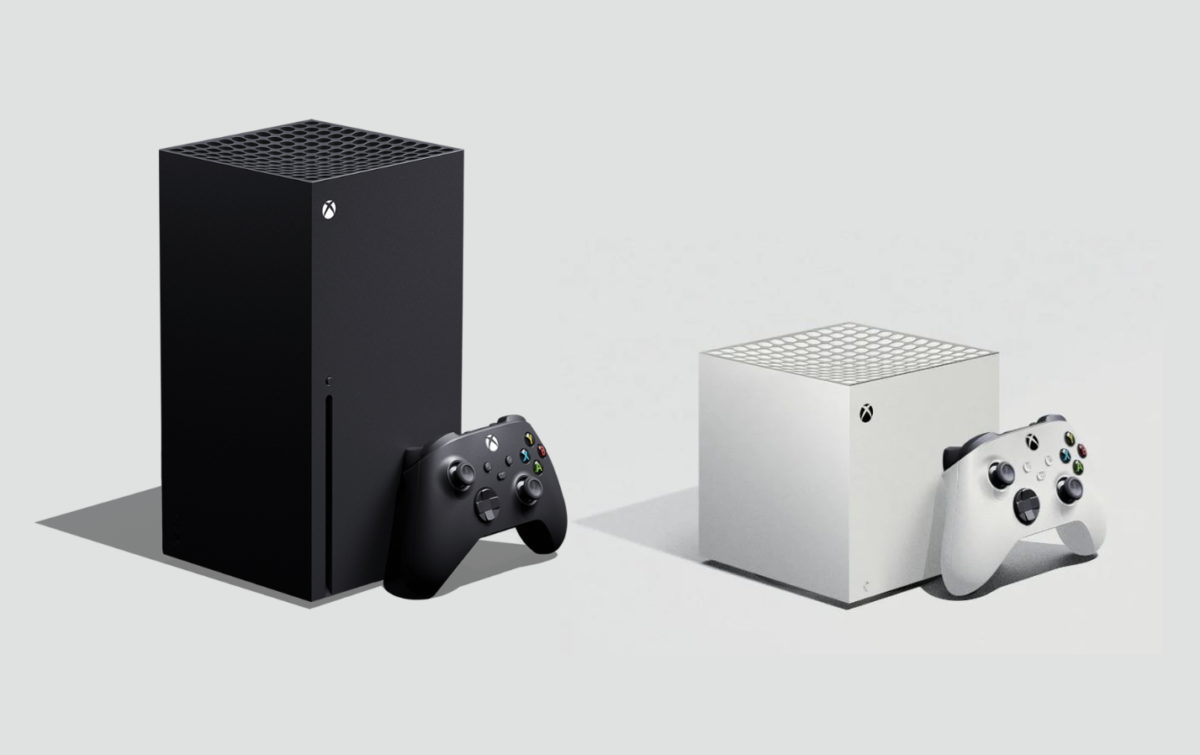 The fan art of the both rumored console variants, Source: u/jiveduder