Cyberpunk 2077 sees a huge improvement in animations and framerate on older consoles.

CD Projekt Red should have delayed the game for older consoles

Both Sony and Microsoft are now busy processing refunds for Cyberpunk 2077, CD Projekt Red’s latest and highly anticipated game that sadly launched in an unfinished state despite numerous delays. 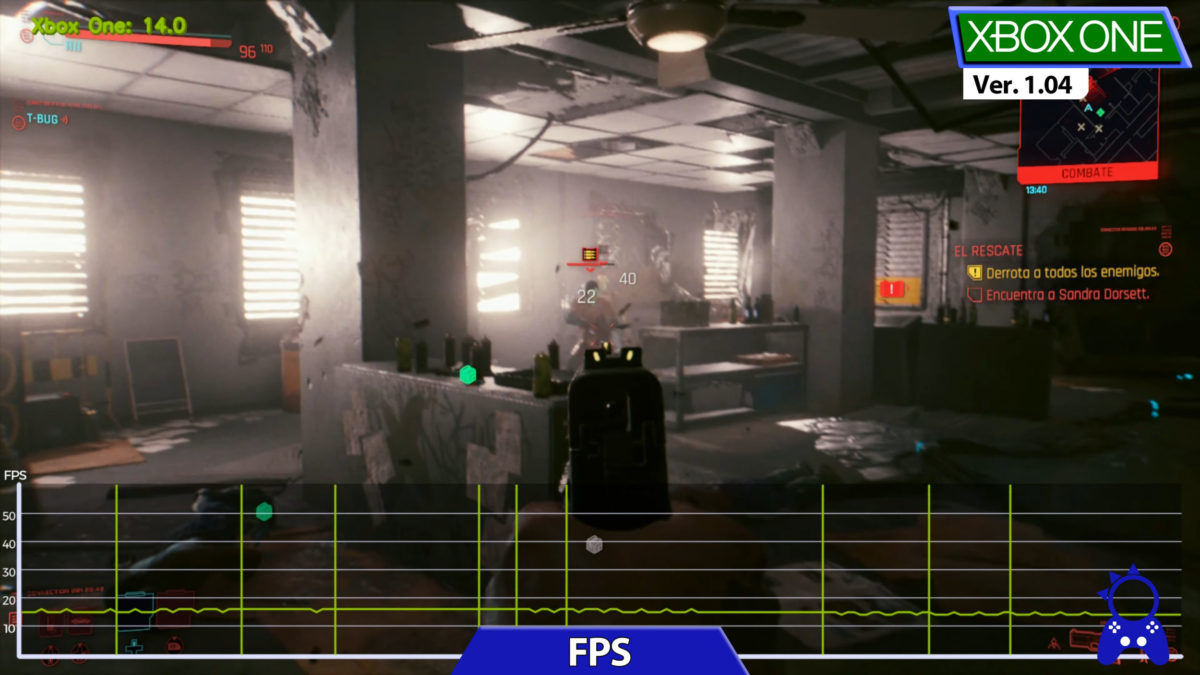 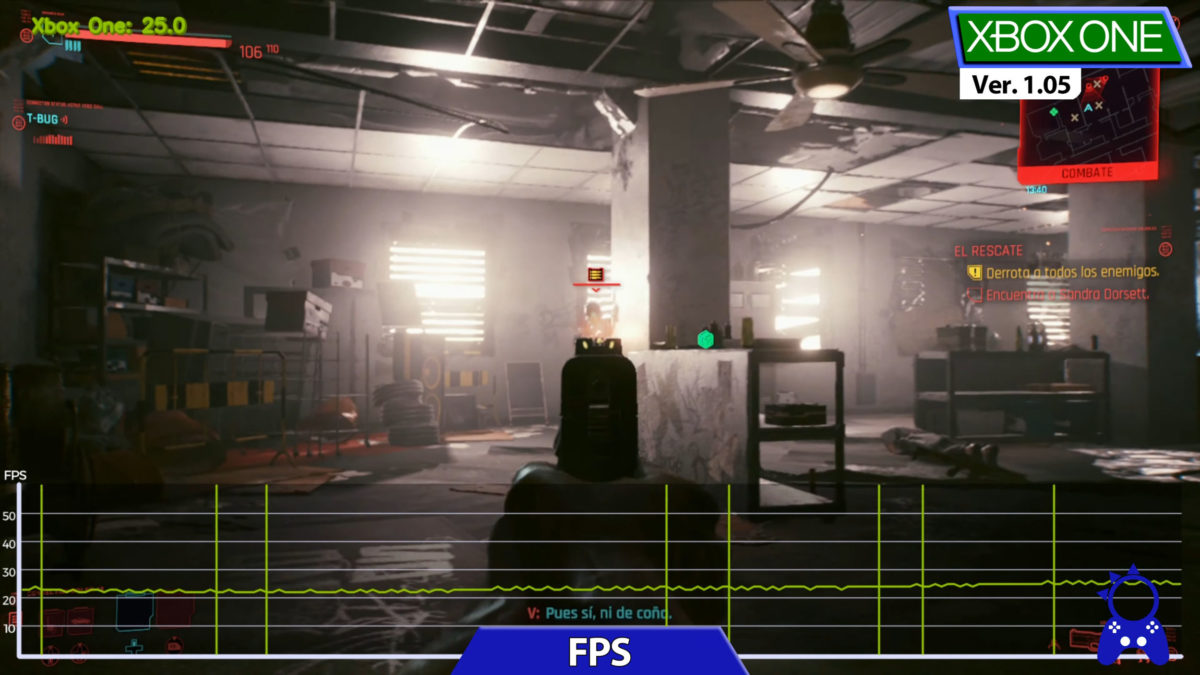 The game still has many bugs that are less common on higher-end consoles and PCs which are more capable of handling the very GPU taxing graphics. A few years back, CDPR decided that CP2077 should work even on consoles that were made in 2013. This announcement had unforeseen consequences that will taunt the company for years to come.

At launch, the game was running very poorly on AMD GCN-based consoles. The framerate was really low, dynamically loaded textures and geometry was always too late for a gamer to enjoy. This made the game look really bad and was the main reason why Sony is no longer listing the game on its PlayStation store.

The game is still available for purchase through the Microsoft store and physical copies are still available at retailers. The delisting from the Sony store and people returning the game who would rather wait for a finished product gives CDPR time to fix the bugs and optimize the performance. It appears that those two weeks since the game launched already have made huge progress for the older hardware.

Compared to the 1.04 patch, the latest 1.05 hotfix that was released by CDPR last week brings key improvements to the game. The most visible change is an increased number of NPCs and cars in the game (the 1.04 patch essentially reduced the number of NPC to a minimum). The game also offers a higher framerate and places where Xbox One was only showing 15 FPS are now drawn at 23 FPS. A more powerful GCN4-based Xbox One X console is now reaching the 30 FPS mark and sees an overall 4 FPS improvement across the gameplay. 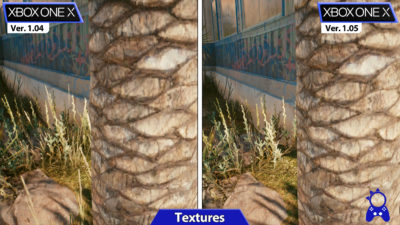 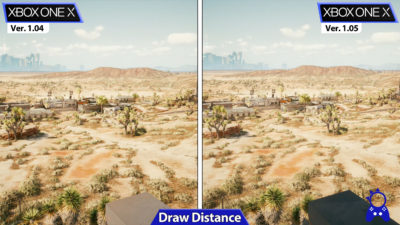 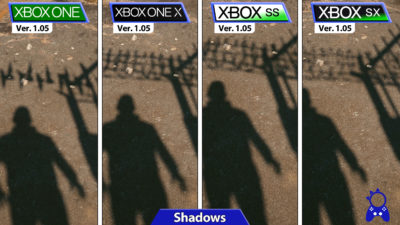 The new patch also makes the game sharper thanks to new film grain and chromatic aberration filters, both updated with the 1.05 patch. It will probably take a few more months for the game to run smoothly on older consoles, yet it is a huge improvement over the state that was launched on December 10th.