Microsoft has confirmed it is working on a fully functional Mini Fridge. The product design resembles the looks of the Xbox Series X.

What was initially a meme and a simple marketing campaign has turned into reality. Microsoft will launch its Mini Fridge which is supposedly powered by Xbox Velocity Cooling Architecture. The product can store as many as ten 330 ml cans, the official trailer appears to suggest. 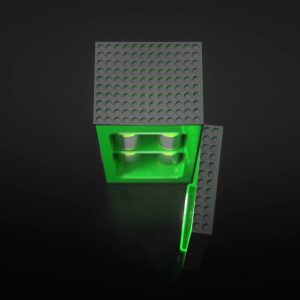 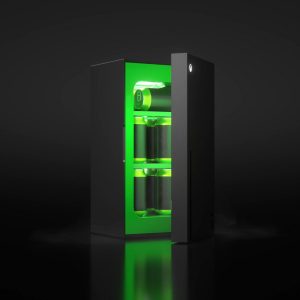 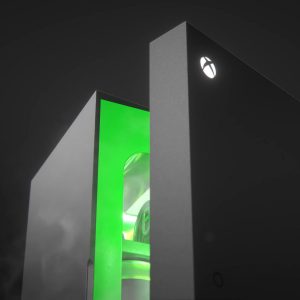 The company behind the Xbox gaming console and Windows operating system has confirmed that the product is real and it will launch later this year. Specifically, the upcoming holiday season. The pricing and exact date have not been mentioned.

The Mini Fridge is an attempt to cash on a successful marketing campaign that made fun of the Xbox Series X rectangular design. Microsoft has shipped large fridges shaped to look like Xbox Series X to influencers. The following video has since then scored 9 million views. The Mini-Fridge will serve as another Xbox accessory but it is unclear if the product will be manufactured by Microsoft or by its partners.