Windows 11 will be faster thanks to CPU, memory and storage optimizations

Just four weeks prior to the official release of the new operating system, Microsoft sheds more light on performance improvements coming with the new system. 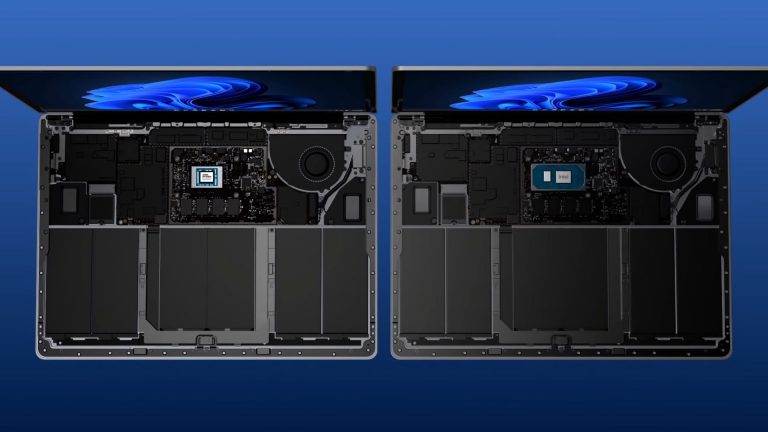 The Microsoft Windows 11 will make your PC faster thanks to various optimizations under the hood. The new UI and snappier animations are just part of the features that will make Windows 11 a worthy upgrade over Windows 10. The company still has a lot of work though, especially to the over-simplified taskbar, which greatly limits productivity (such as a lack of a ‘never combine’ option). But other features, such as remembering where each window was located on a multi-monitor setup, will surely be appreciated by people using Windows 11 on the go.

Steve Dispensa, who is a vice president of Enterprise Management of Microsoft, explains changes that were implemented under the system’s hood will make Windows 11 save on average 32% of memory and 37% of CPU usage. A lot of emphasis was put on Windows hibernation and wake-up time. With Intel 8th Gen Core series and up, Microsoft expects near-instantaneous wake-up time, similar to ARM-based always-on devices. 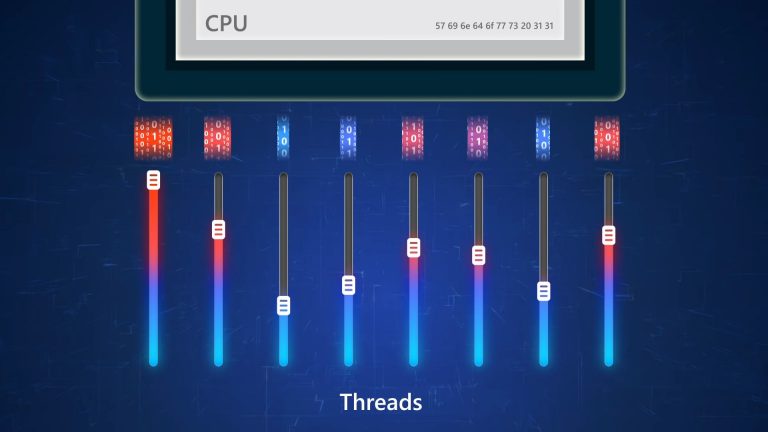 The new system will feature a revised application prioritization and better memory management. Heavy workload should no longer slow down the apps running in the foreground. The system will prioritize those apps by devoting memory resources and CPU power.  On a software layer, Microsoft has reduced starvation across key processing threads, ensuring that the power is preserved for the threads that really need it. This change alone improves the system to resume from sleep by 25%, Dispensa claims.

Microsoft Windows 11 launches on October 5th as a free upgrade to Windows 10 users.