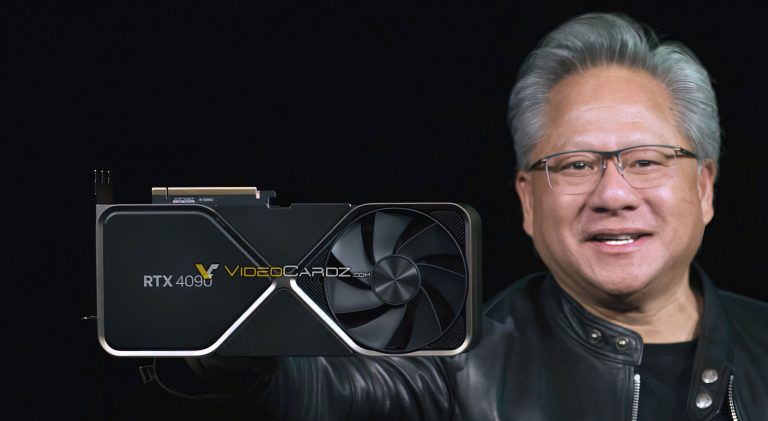 NVIDIA’s “Project Beyond” is almost here. The company is set to announce its brand-new GPU architecture for next-gen gaming systems. At least three models are to be expected, and they are all to deliver even better performance than Ampere.

NVIDIA has been teasing its announcement for a good week now, and also leaving many hints behind. The company has already confirmed we should expect RTX 40 series, new GeForce logo and of course Ada architecture. Stay tuned, the broadcast starts soon.