Epic is now offering a real-time strategy called Wargame Red Dragon for free for a limited time. The game will be available till March 11th free of charge, and then it is expected to go back to its normal price of 29 EUR.

The game was released in 2014 so it is definitely not a new title, but it offers good graphics even by today’s standard. Those who have been waiting for World in Conflict (2007) sequel. Sadly that was never the case.

War Game Red Dragon has low PC requirements, it should even work on integrated graphics, especially the newer ones. The developer recommends at least 4GB of memory and 256MB on VRAM, with graphics cards such as Radeon X1800 GTO or GeForce 7600GT (have not heard those names in a while!).

The game does not appear to be very popular right now. It topped at 4800 concurrent players back in 2014, according to Steam data, but has since then averaged at 800 gamers. The stats for EGS are not available, but it wouldn’t matter anyway because the store was not around when the game was released. 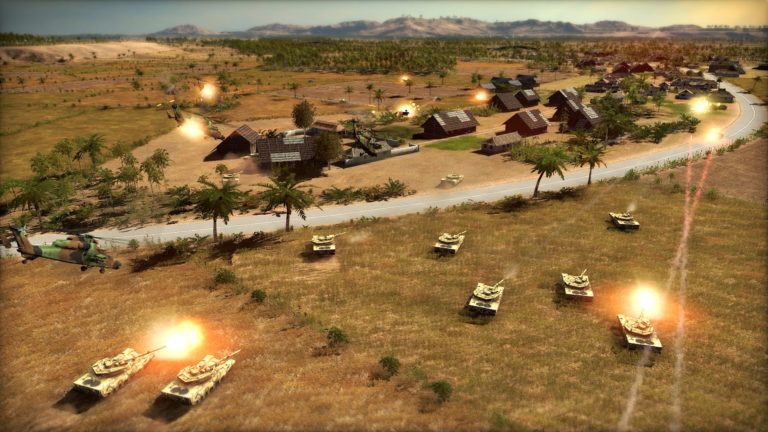 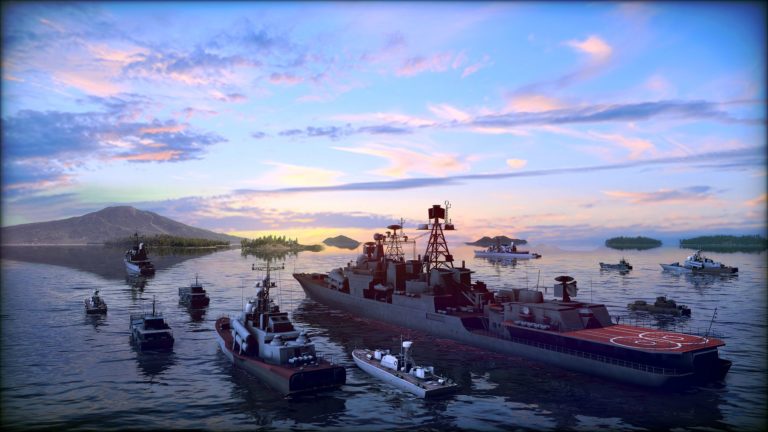 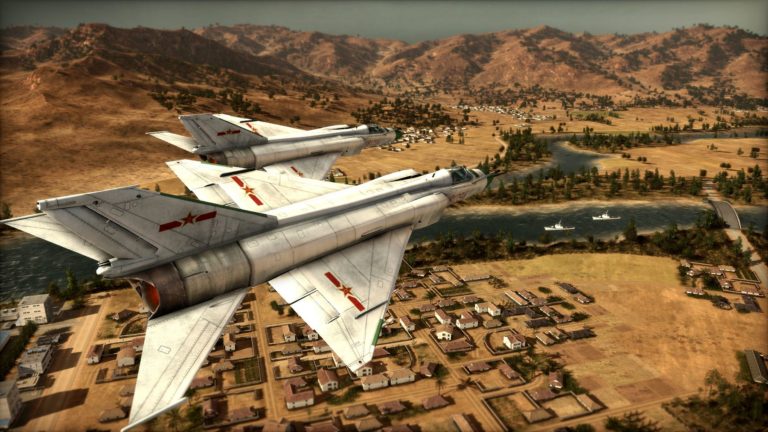 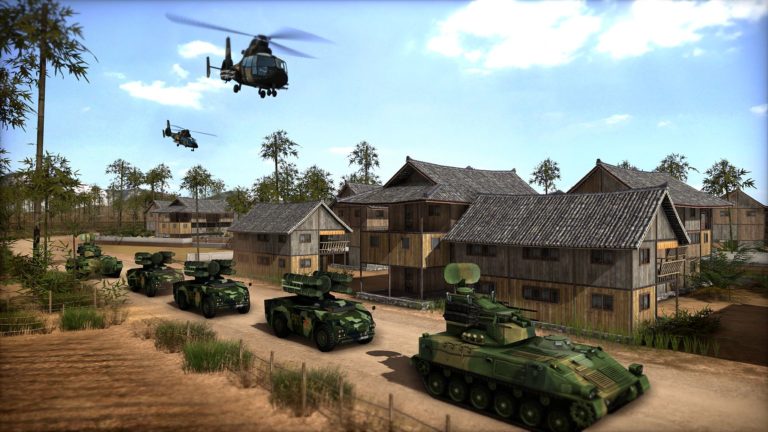 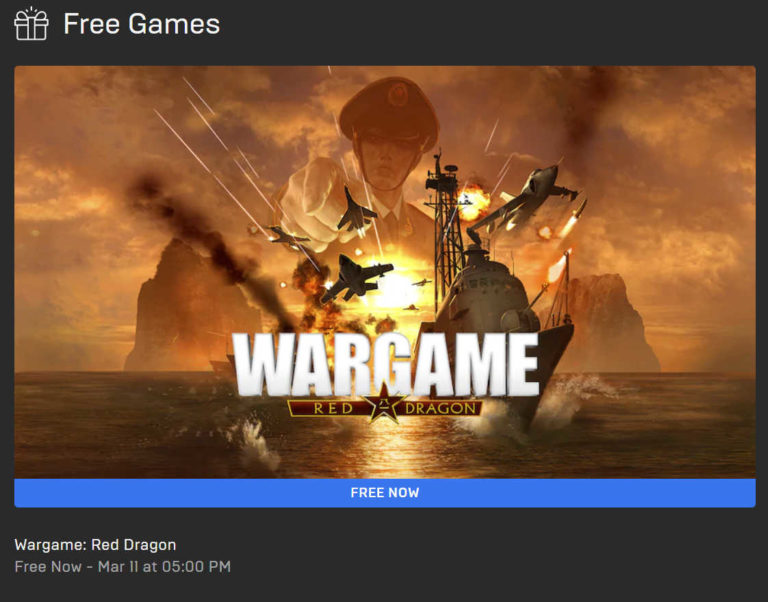